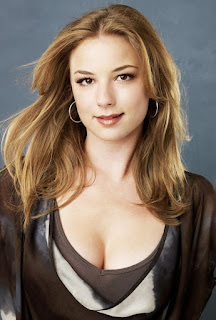 Emily Irene VanCamp (born May 12, 1986) is a Canadian actress. She first came to prominence for her work with producer Greg Berlanti, who cast her as a series regular on The WB drama Everwood (2002–2006) and the ABC drama Brothers & Sisters (2007–2010). VanCamp gained further recognition by portraying the lead role of Emily Thorne on the ABC series Revenge from 2011 to 2015. In 2018, VanCamp began starring on the Fox medical drama series The Resident. She has also played Sharon Carter / Agent 13 in the Marvel Cinematic Universe (MCU), appearing in the films Captain America: The Winter Soldier (2014) and Captain America: Civil War (2016), as well as the Disney+ series The Falcon and the Winter Soldier (2021). 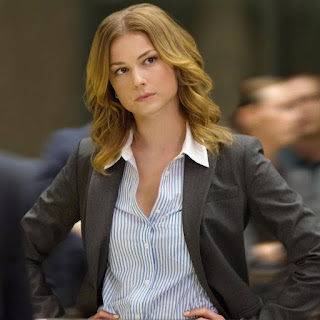 VanCamp was born on May 12, 1986, in Port Perry, Ontario. Her father, Robert VanCamp, is an animal nutritionist, and her first job was working for him, delivering food to clients in and around her hometown. VanCamp started to dance at age three. At age 11, she wanted to become a professional dancer and convinced her parents to let her attend a summer training program in Montreal. When she was 12, she was accepted to the École supérieure de ballet du Québec, the training program of Les Grands Ballets Canadiens, and moved in with a local French-Canadian family. 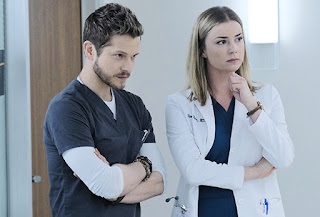 VanCamp's breakthrough came at age 15 when she was cast as Sam Dolan, a series regular role, in the WB mid-season show Glory Days (known in Europe as Demontown), the third TV series from Dawson's Creek creator Kevin Williamson. The horror mystery received mildly positive reviews, but was a ratings disappointment and was cancelled after nine episodes. VanCamp's performance as the lead character's younger sister caught the eye of former Dawson's Creek writer Greg Berlanti.

The Wombat has both Rule 5 Sunday: Rabbit Season! and FMJRA 2.0: Day Late & A Dollar Short posted at The Other McCain on time and under budget. Linked at Proof Positive in the weekly *Best of the Web, and at the Right Way in the weekly Rule 5 Saturday LinkOrama. 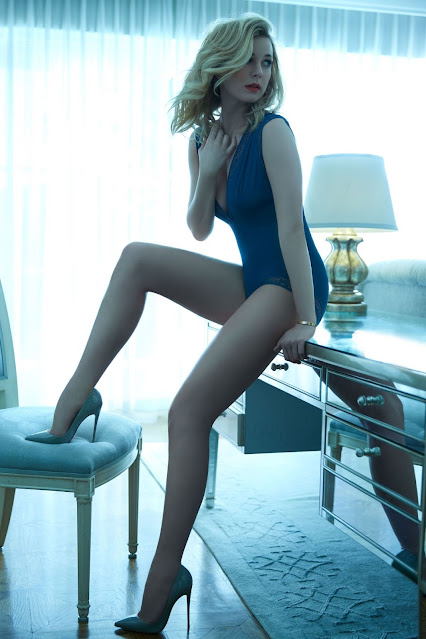 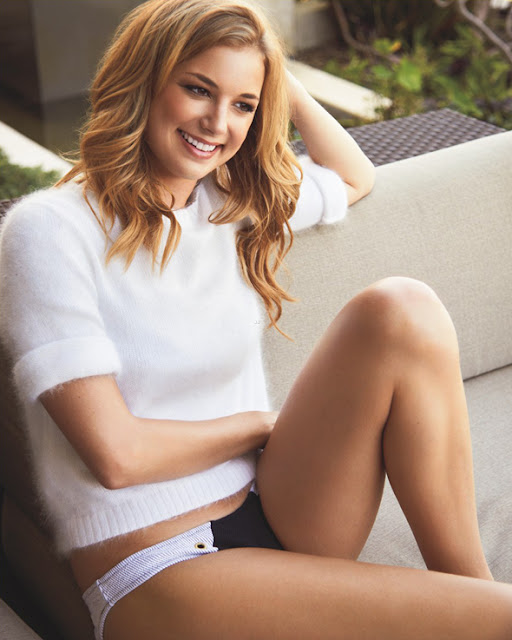 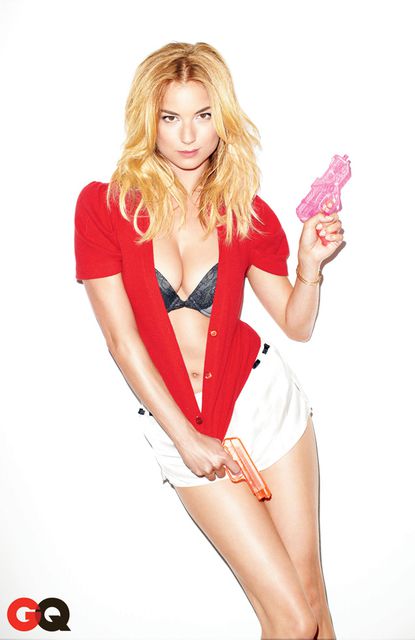 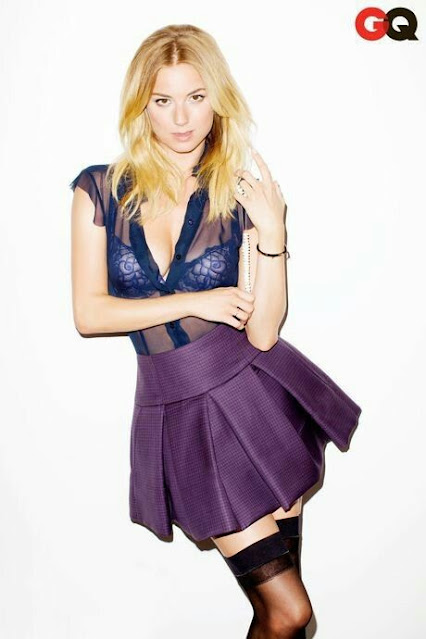 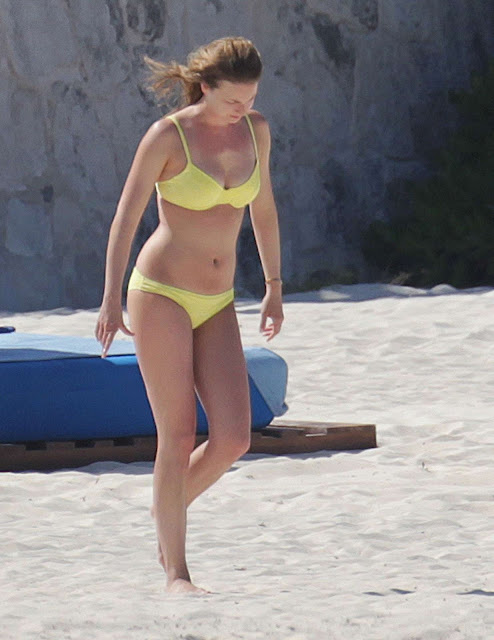 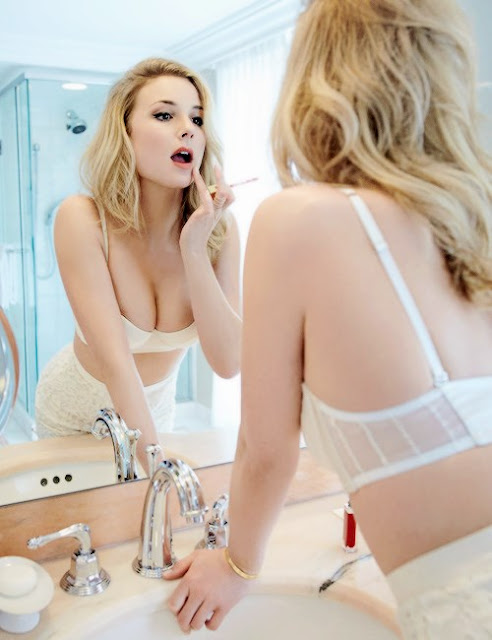 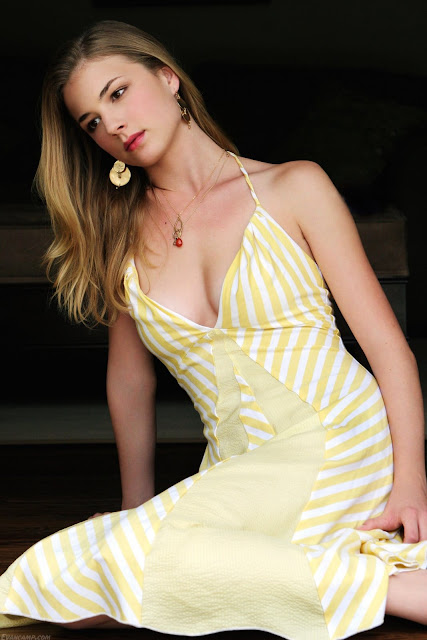 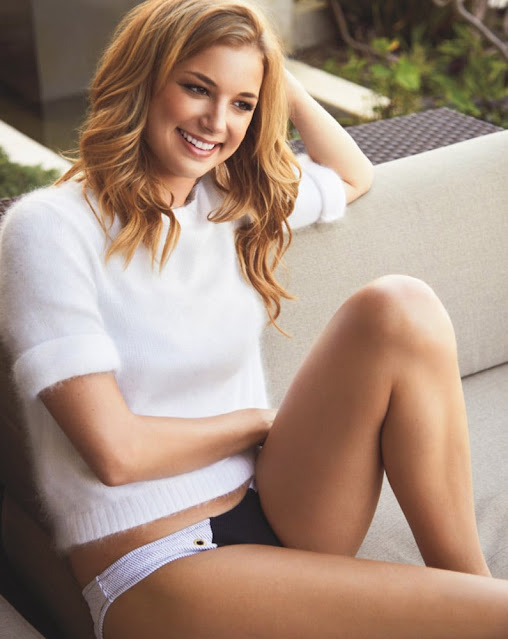 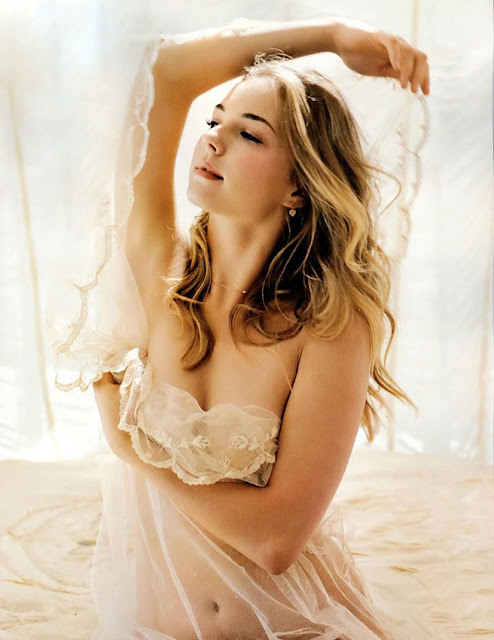 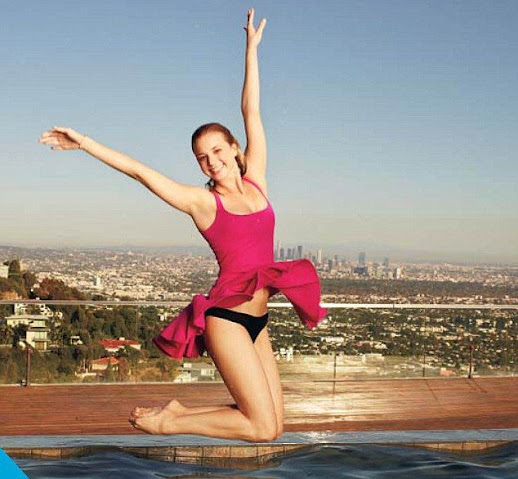 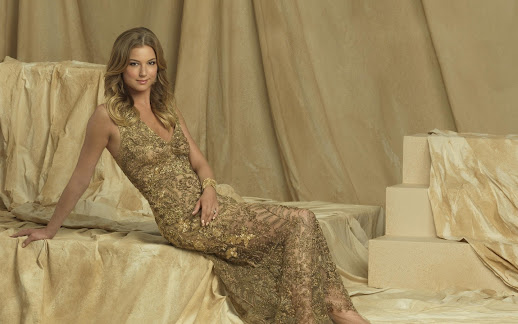 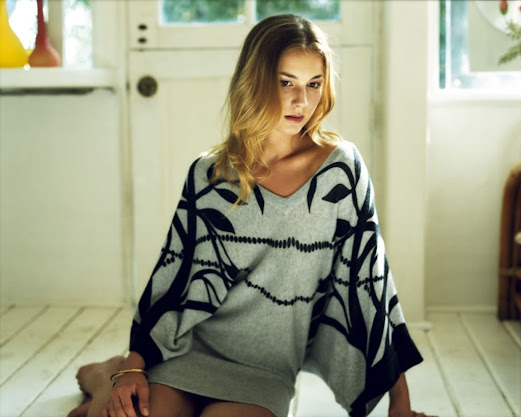