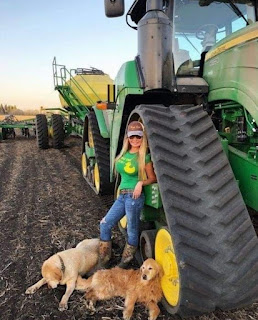 
Virginia Agriculture and Forestry Secretary Bettina Ring and her counterparts from the five other Chesapeake Bay states are seeking a sit-down with U.S. Agriculture Secretary Tom Vilsack to discuss a proposal to pump extra federal funding into a concerted effort to clean up the Bay.

Ring and the other state agriculture officials are embracing a proposal from the Chesapeake Bay Commission to create a Chesapeake Resilient Farms Initiative, which would tap $737 million in federal funding over the next decade to help clean up nutrient and sediment pollution from farms in the Chesapeake Bay watershed. 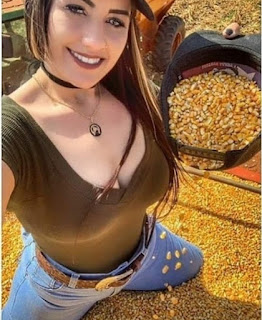 Three quarters of a billion dollars? Why not? They estimated the total cost of the bay clean up at around $25 billion way back when. If less than a billion would actually take care of of agricultures' contributions, they have been remiss in not spending it already.

In their letter to Vilsack, dated Aug. 25, the state leaders noted that federal cleanup mandates for the Bay, which provide goals for each state in the watershed, must be met by 2025, and that 80 percent of the remaining pollution reductions the federal government is seeking are being imposed on the agricultural sector. The officials said states would find it easier to meet their cleanup goals with dedicated federal funding that aids farmers.

“We know we have a receptive audience for voluntary cost-share programs designed to achieve these restoration goals,” Ring and her counterparts from West Virginia, Maryland, Delaware, New York and Pennsylvania wrote. “What we lack is the necessary capacity, both human and financial.” 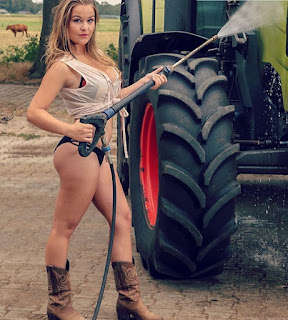 Almost everybody is receptive to someone else's money.

The officials said new sources of funding would be needed to meet Chesapeake Bay cleanup goals, and suggested that the U.S. Agriculture Department was uniquely equipped to help them find it.

Earlier this year, representatives from the Chesapeake Bay Commission including current commission Chair David Bulova, a Democratic state delegate from Fairfax, wrote Vilsack that “without additional resources from our federal partners to assist farmers in the bay watershed, we will not meet our goals.” 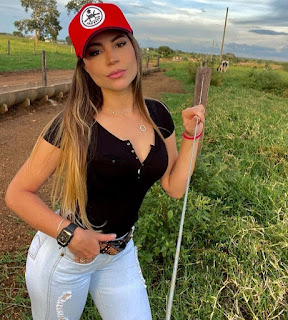 I would hurry to point out that the Mississippi River Basin Healthy Watersheds Initiative has not, in fact, reduced the nutrient driven "dead zone" in the Gulf of Mexico, which was above the long term average for 2021.

“This funding would primarily target those sub-watersheds — particularly the Susquehanna River — known to have the greatest influence on the Chesapeake Bay and offer the most cost-effective solutions,” the agriculture leaders wrote to Vilsack in their Aug. 25 letter. “This is particularly true in Pennsylvania, where agriculture is heavily concentrated and the rural nature of the Susquehanna River watershed means agriculture is the dominant source of excess nutrients in the commonwealth’s waters.”

But my guess is that a whole lot of the money would be siphoned off into administrative BS before it ever gets to the farmer in a way that might actually impact pollution entering the Bay. Can you say diversity and environmental justice?

“Last week, we all saw the devastating and deadly impacts of climate change as Hurricane Ida swept across our nation,” Wolf said.

“Farmers are waiting to jump into action,” he added. “We just need support, as was provided to the Mississippi River Basin, to get moving.”

Of course, he had to interject climate change, even though there's no evidence that climate change is actually contributing to stronger or more frequent tropical storms and hurricanes.

The Wombat has both Rule 5 Sunday: Rabbit Season! posted at The Other McCain on time and under budget.