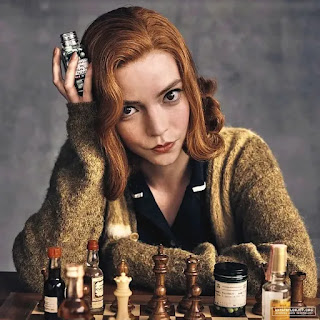 This Rule 5 selection prompted by this article at Hot Hair, which reminded me of the show, which we really enjoyed. Rooked: Did Netflix defame a true trailblazer in "The Queen's Gambit"?. There's a reason they call it fiction. Anyway, Anya Taylor-Joy played fiction chess Grand Master Beth Harmon in the Netflix series "Queens Gambit".

Taylor-Joy received praise for portraying the lead characters Emma Woodhouse in the Jane Austen adaptation Emma and Beth Harmon in the Netflix miniseries The Queen's Gambit (both 2020); for the latter, she won the Critics' Choice Television Award for Best Actress in a Movie/Miniseries, the Golden Globe for Best Actress – Miniseries or Television Film, the Screen Actors Guild Award for Outstanding Performance by a Female Actor in a Miniseries or Television Movie and received a nomination for the Primetime Emmy Award for Outstanding Lead Actress in a Limited or Anthology Series or Movie.


Anya Josephine Marie Taylor-Joy was born on 16 April 1996, in Miami, Florida, to Dennis Alan Taylor, a former banker, who was awarded an MBE and the OBE, and Jennifer Marina Joy, a psychologist. Taylor-Joy has stated that her birth in Miami was a "fluke" as her parents had simply been on vacation in the city at the time; however, because of her birthplace she holds United States citizenship due to the country's jus soli nationality law. Her father is an Argentine of English and Scottish descent, son of a British father, Alfred Royal Taylor, and an Argentine-British mother, Violet Mary Forrest.  Her mother was born in Zambia, to an English diplomat father, David Joy, and a Spanish mother, Montserrat Morancho Saumench, from Barcelona. She is the youngest of six siblings, four from her father's previous marriage.

A bit of gauzy NSFW from Emma.

Linked at Pirate's Cove in the weekly Sorta Blogless Sunday Pinup and links. The Wombat has Rule 5 Sunday: Late Night With The Alabama Cheer Squad and FMJRA 2.0: Take Me Out To The (Virtual) Ballgame up and at 'em. Linked at Proof Positive in the weekly Best of the Web* and at The Right Way in the weekly Rule 5 Saturday LinkOrama. 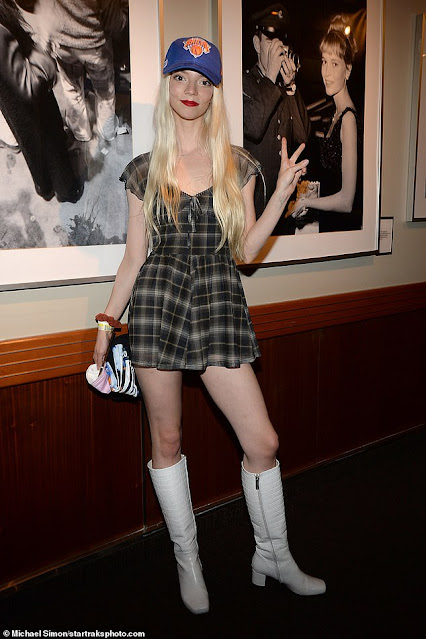 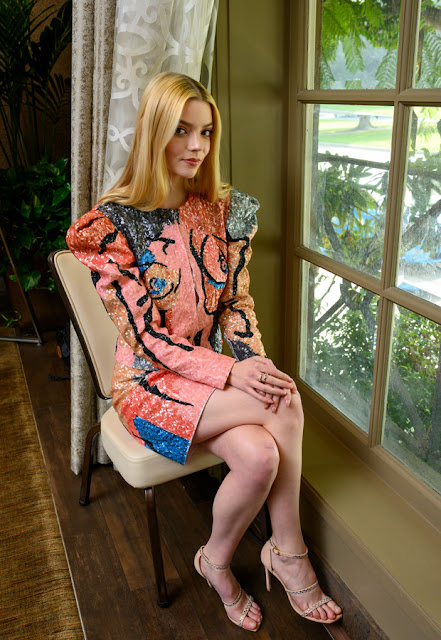 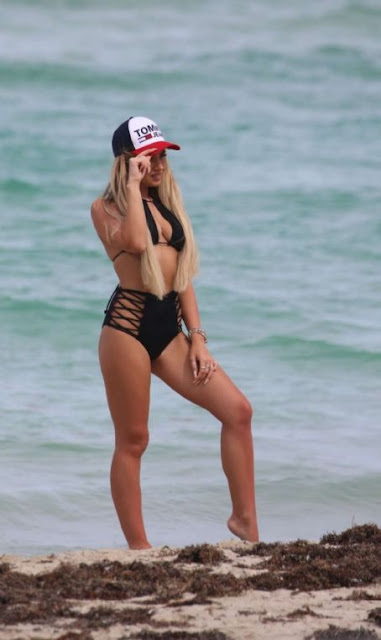 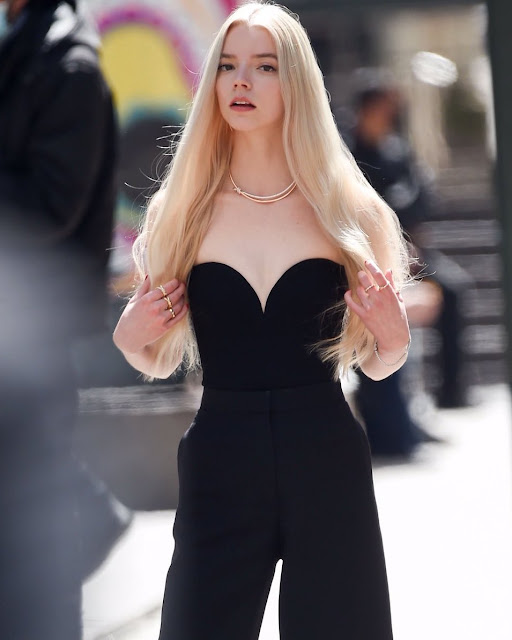 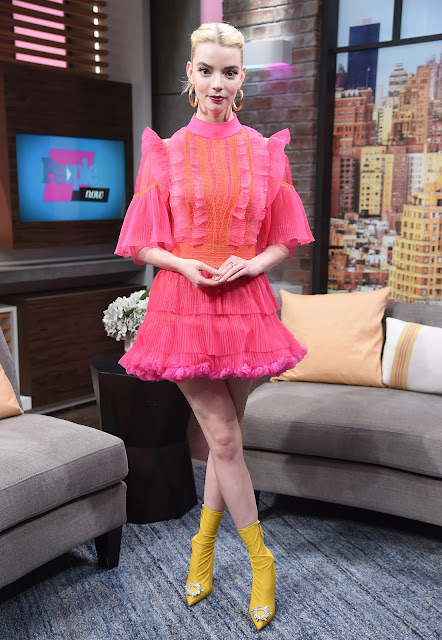 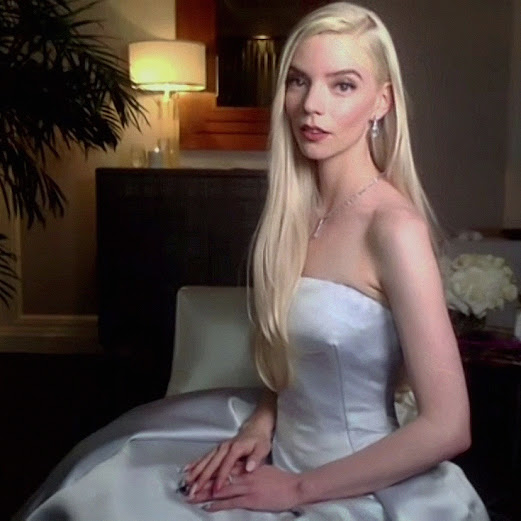 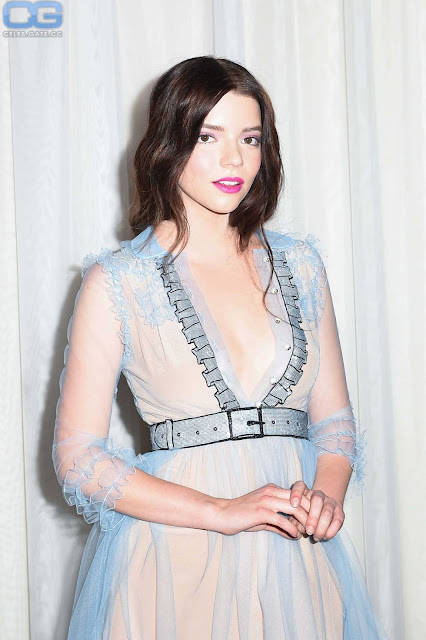 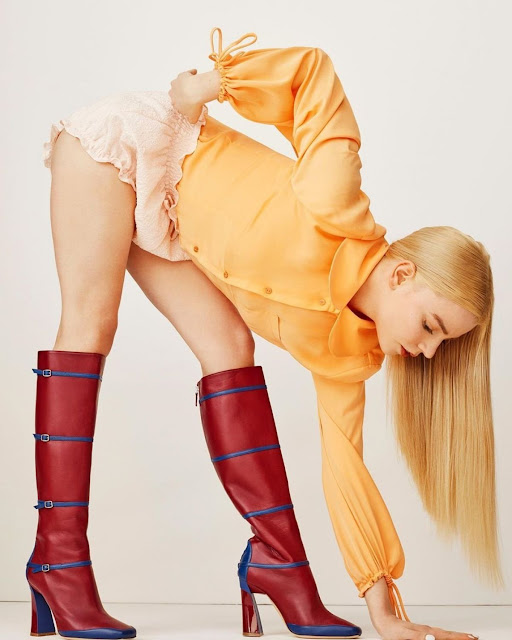 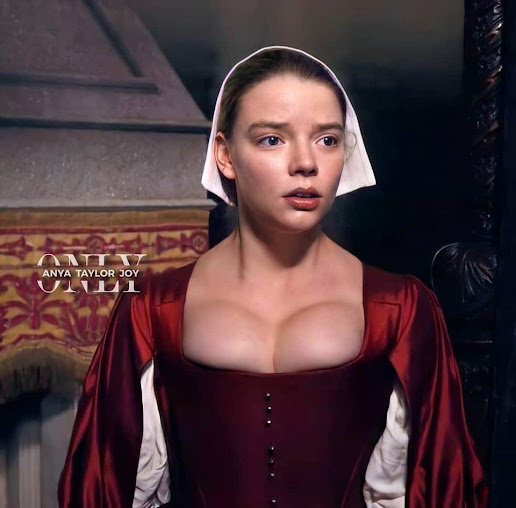 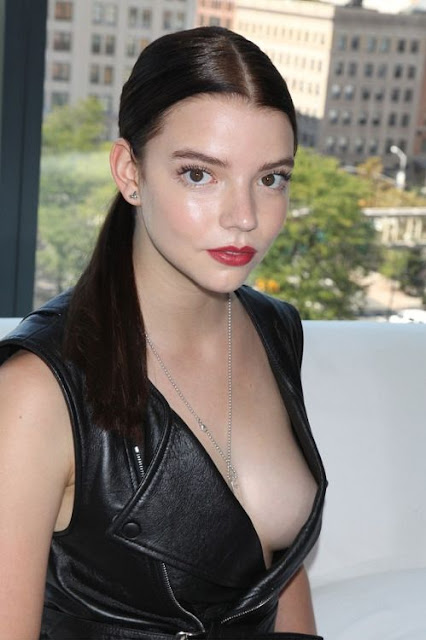 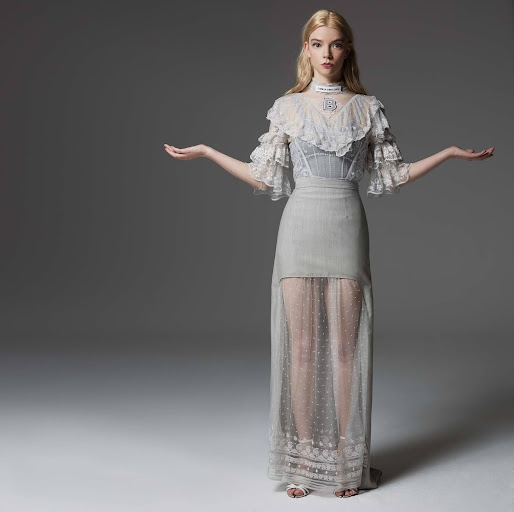 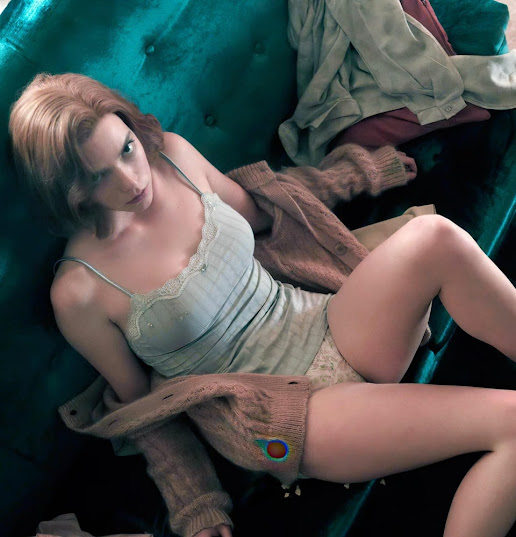 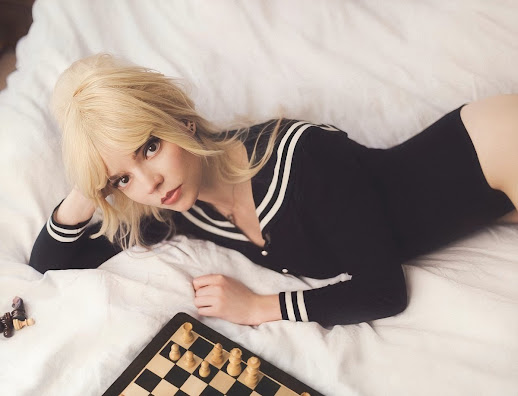 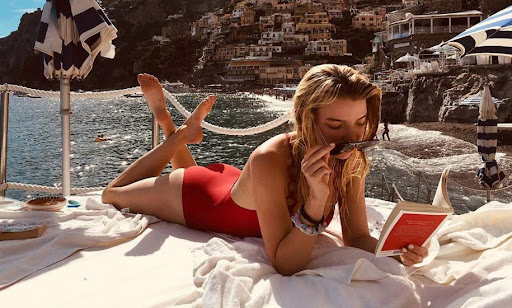 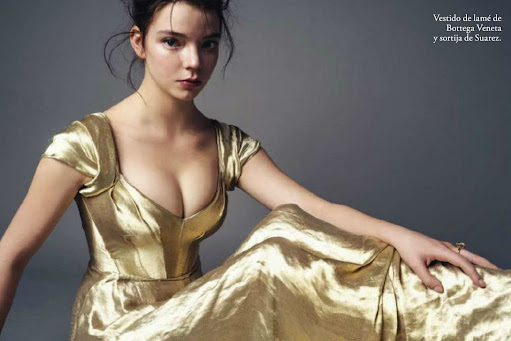