A Bad Month for the Bay

So, as always, it comes down to weather. The good news is that sometime in late September or October, the water will cool off enough, and the wind will blow hard enough to restore oxygen to the whole water column. Of course, anything on the bottom covered by hypoxia is likely to be dead. 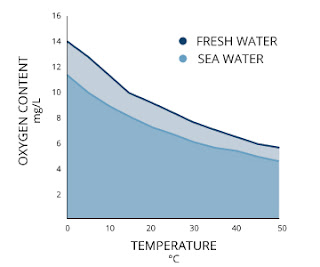 The Bay’s living resources, including fish, crabs, and oysters, require healthy levels of oxygen to survive. For example, Atlantic sturgeon, a federally endangered species, require 5 mg/l of dissolved oxygen throughout their range. An expanding dead zone may curtail recovery efforts for this ancient fish.