If She's Really This Stupid, I Don't Want Her Voting Anyway

If you imagine it's well known that, of course, you have to be a citizen to vote, listen to Saoirse Ronan, completely innocent of knowledge.

She speaks of wanting to vote for Oprah, and Jimmy Kimmel breaks in with "Are you allowed to vote here in the United States?" Her "I don't know actually..." feels utterly disingenuous. "I'm not a resident here..." as if being a resident would be enough.

But she's a great actress and could easily play disingenuous.

In a similar vein, she is beautifully made up to look as though she is wearing absolutely no makeup.

By they way, I love her as an actress and I strongly encourage the no-makeup look. It's especially refreshing to see the absence of eye makeup.

However, according to Wikipedia, she was born in the Bronx, making her a natural born citizen by anyone's reckoning. 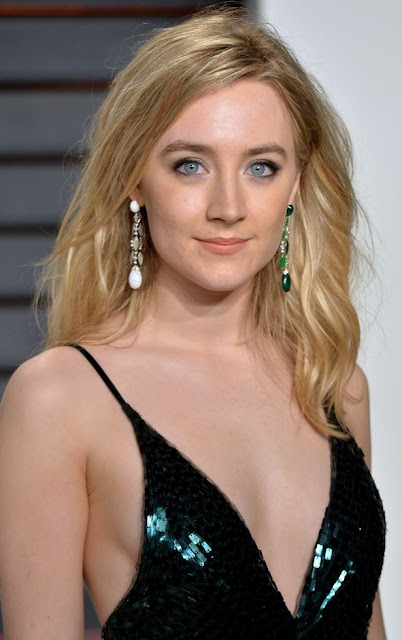 Wombat-socho has "Rule 5 Sunday: Larger Than Life" up and running on time and within budget at The Other McCain. 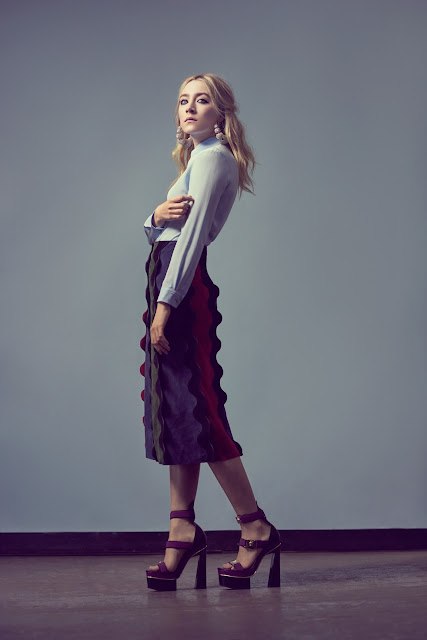 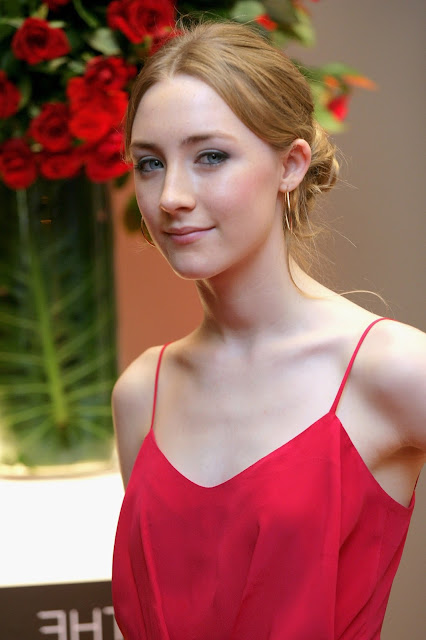 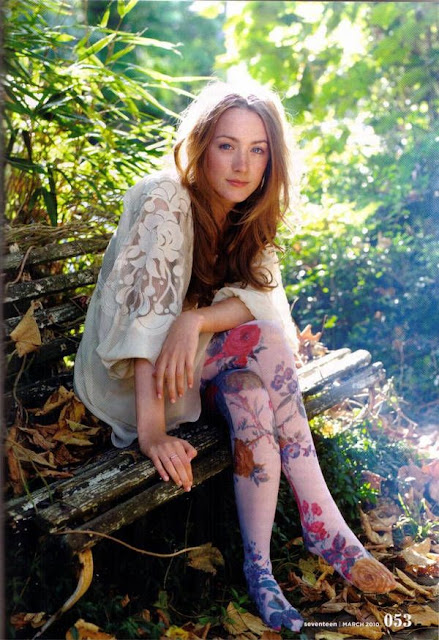 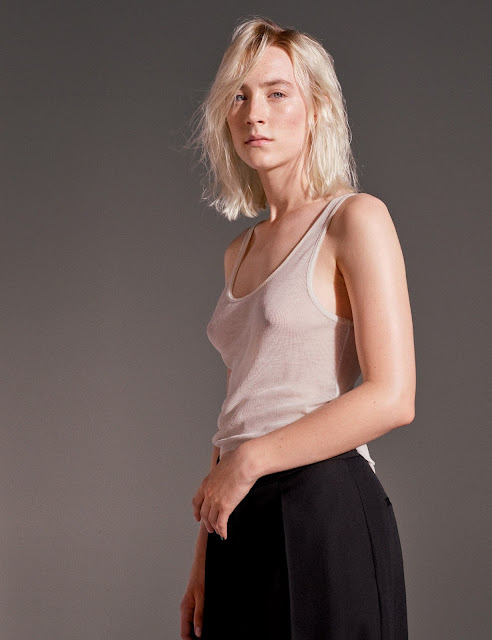 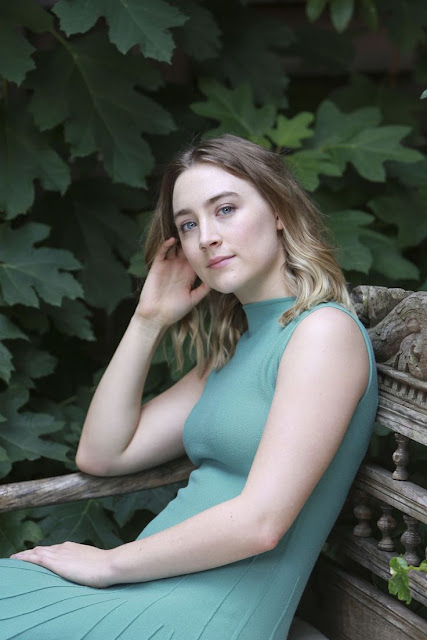 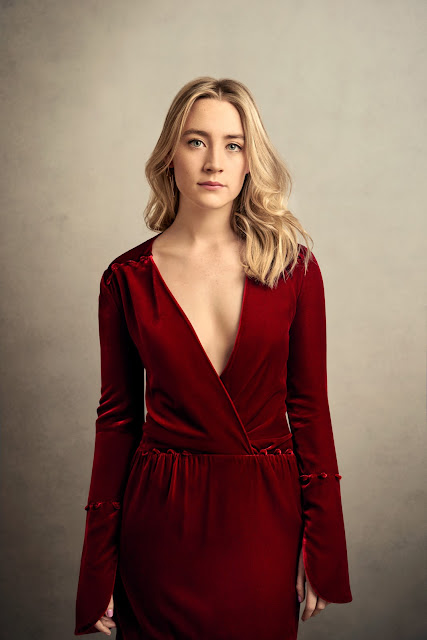 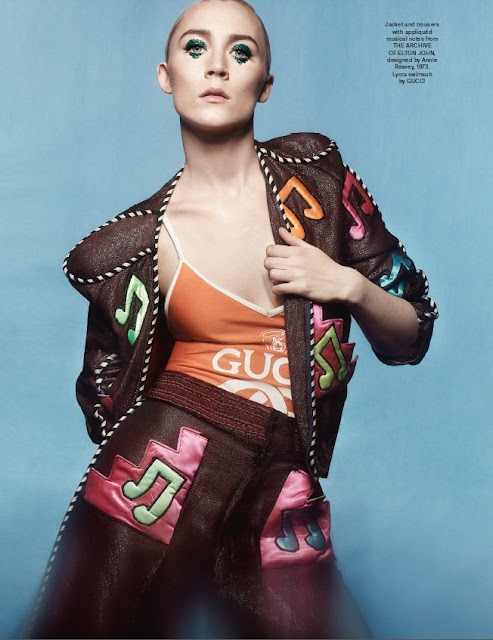 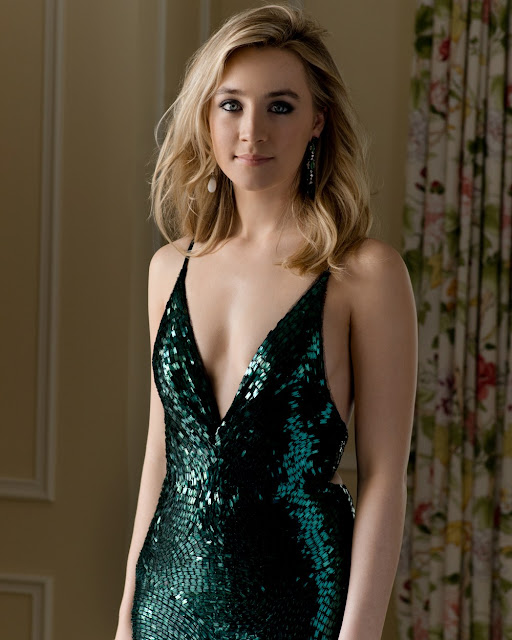 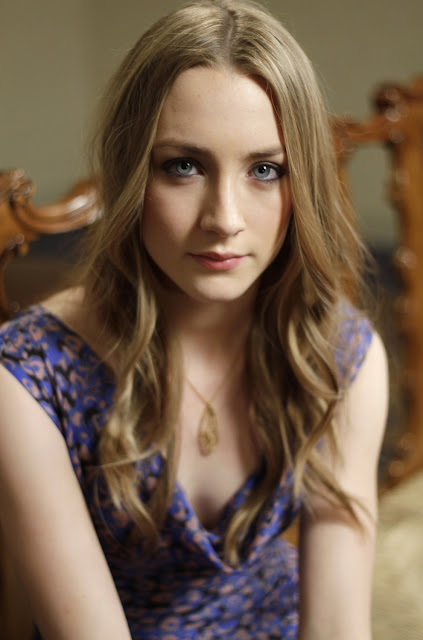 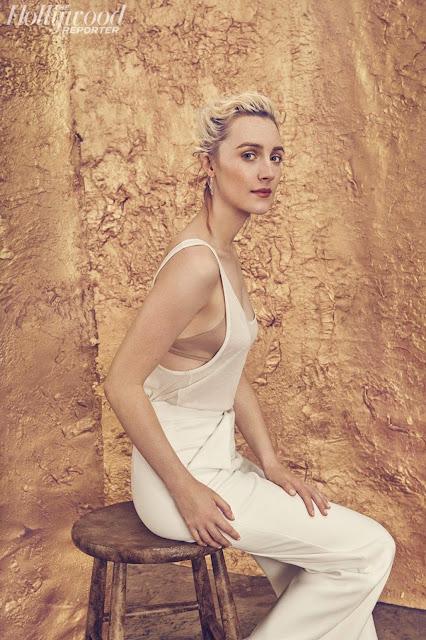 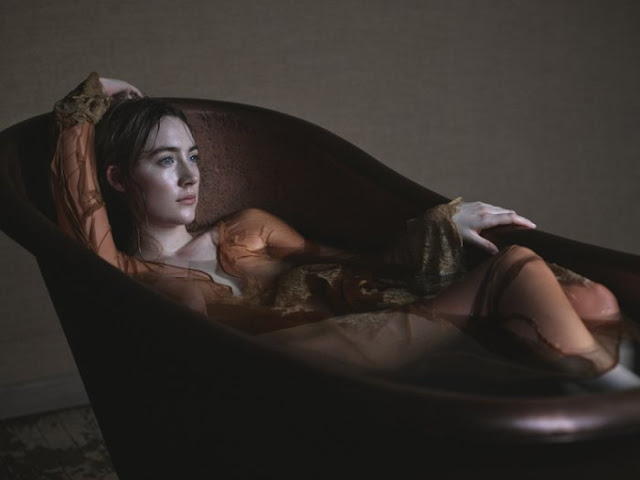