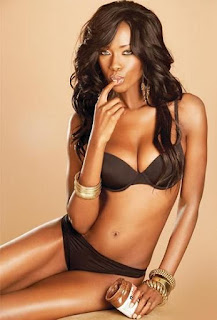 Nutella alert after 20 tonnes of chocolate spread stolen by gang


German police have issued an alert after up to €70,000 worth of Nutella was stolen from a lorry.

Thieves made off with the trailer – filled with 20 tonnes of Nutella, Kinder Surprise eggs and other chocolate products – from the German town of Neustadt.

Man, it would take at least a week to eat that much Nutella! 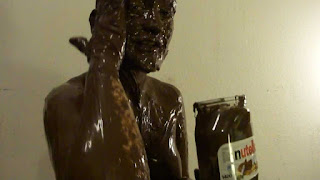 According to The Times, Neustadt police released a statement urging people to immediately report “anyone offering large quantities of chocolate via unconventional channels”.

A police spokesman added: “It is not even clear if they were after the sweets or after the trailer — at this point we do not know what their motive was.” 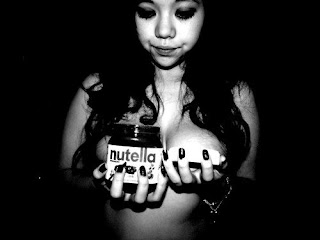 I wonder if they sell Nutella on the side of the road in Germany, the way we do crabs in Maryland?

Linked at Pirate's Cove in the weekly "Sorta Blogless Sunday Pinup" and linkfest. Wombat-socho has "Rule 5 Sunday: OUTRAGE!! (Parte Dos)" ready for your reading pleasure.
Posted by Fritz at 6:00 AM