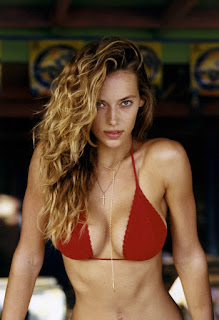 A very simple Rule 5 post this week: Hannah Ferguson, not to be confused with Hannah Davis aka, Hannah Jeeter, however that genetics experiment is going, or Daryl Hannah.


Ferguson's parents met while serving in the U.S. Marine Corps. After graduating from high school, she won the Kim Dawson Model Search and moved to Dallas to start her career. After six months, she moved to New York City. 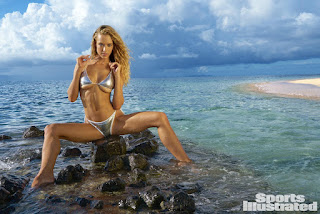 I did confuse Furgeson with Davis, which is why it took me so long to get around to her; I thought I had.


She has appeared in the 2014, 2015, 2016, and 2017 editions of the Sports Illustrated Swimsuit Issue. In her first appearance, she also posed in bodypaint by Joanne Gair. She has also been featured in magazines such as GQ. Ferguson appeared in advertising for Carl's Jr. and Triumph International. 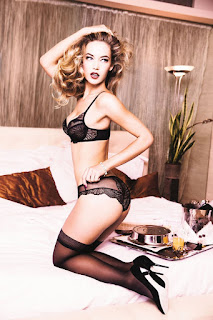 GOODSTUFFs BLOGGING MAGAZINE (307th Issue) focuses on Booty... Booty... Booooty call with Amanda Elise Lee because he wants to grow up and be hip! However, space exploration and being a capitalist pig will always be à la mode. Linked at Pirate's Cove in the weekly "Sorta Blogless Sunday Pinup" and links. Wombat-socho has "Rule 5 Sunday: OUTRAGE!! (Parte Dos)" and "FMJRA 2.0: Behind The Sun" ready for your reading pleasure. 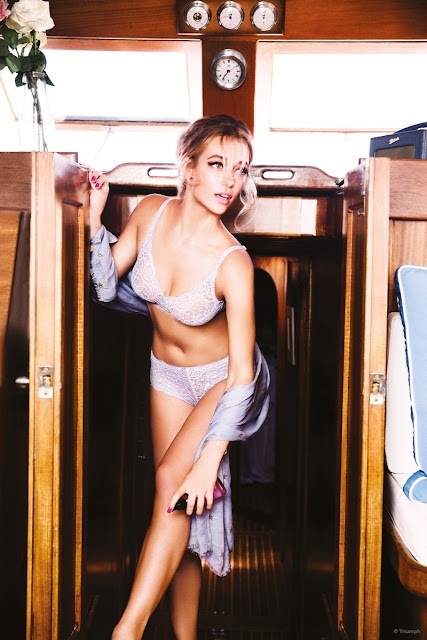 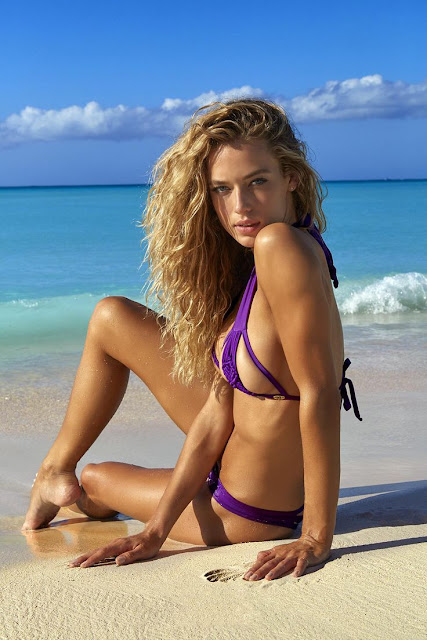 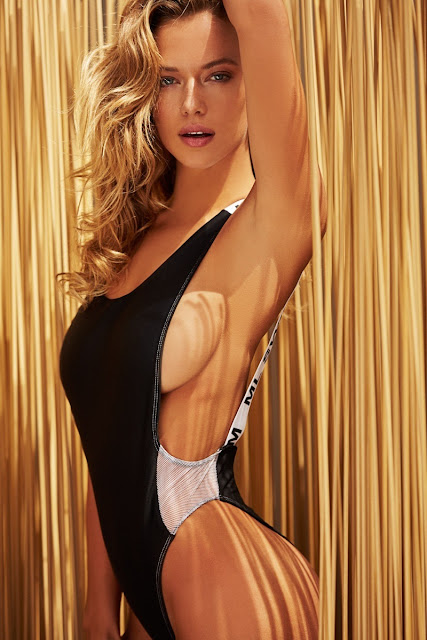 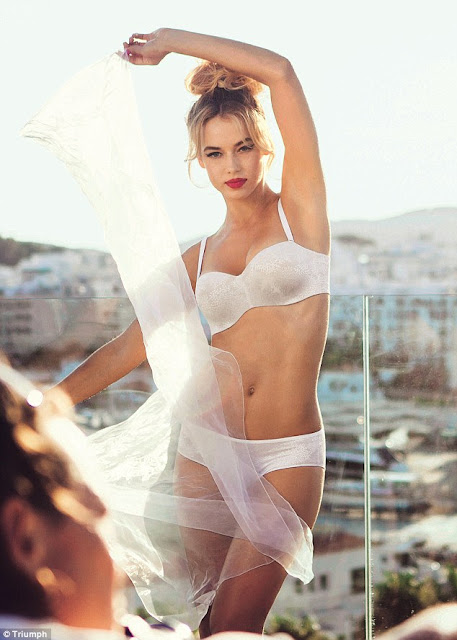 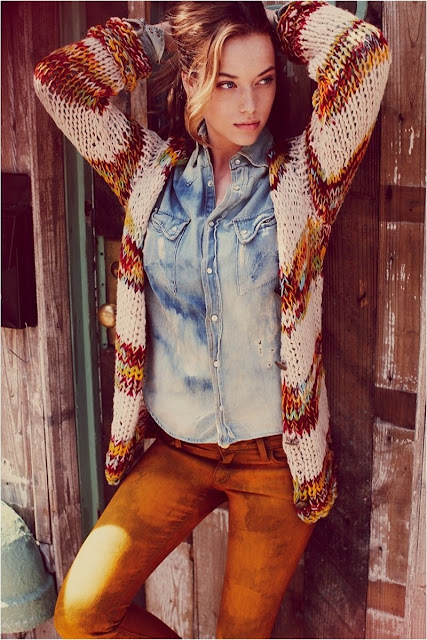 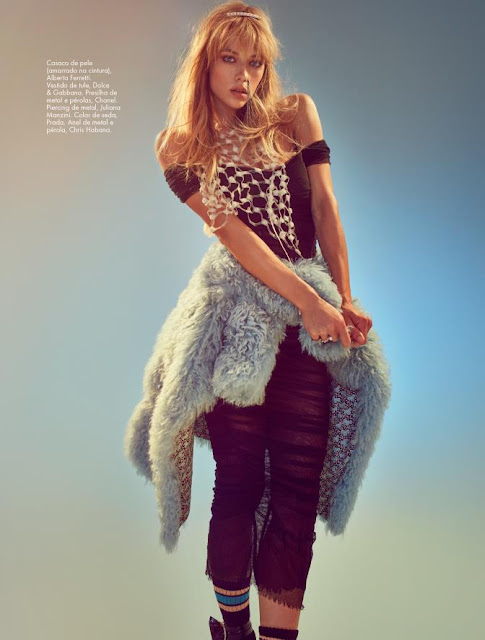 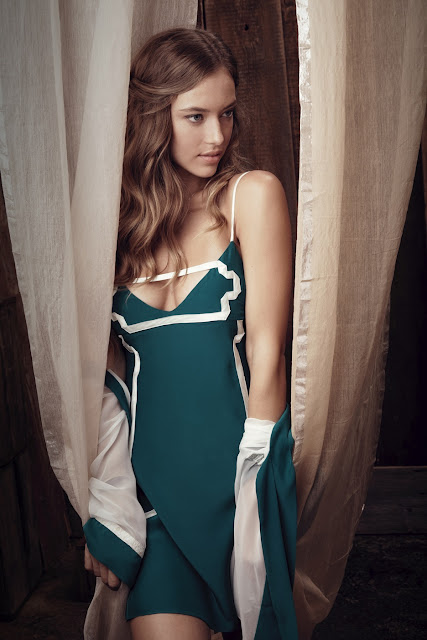 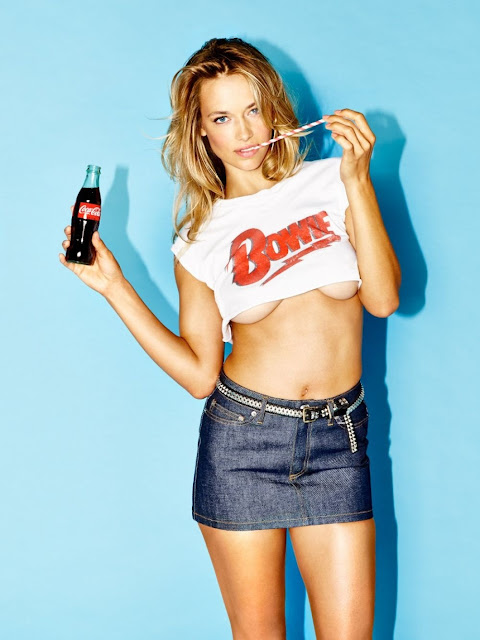 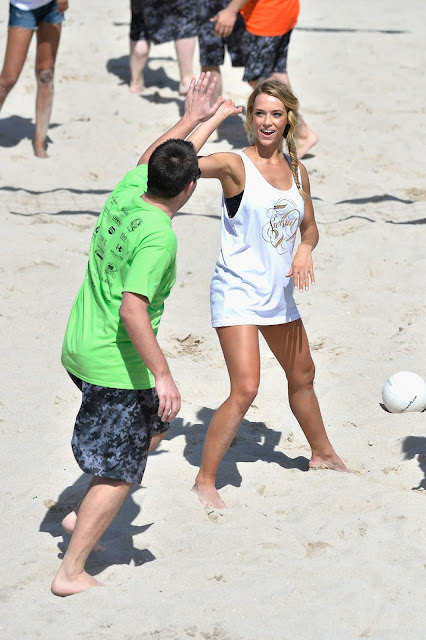 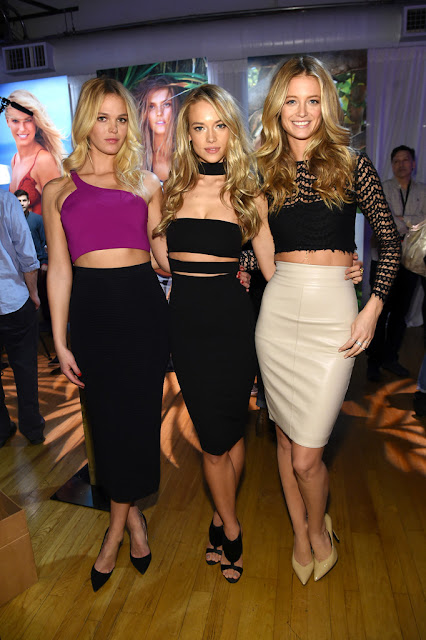 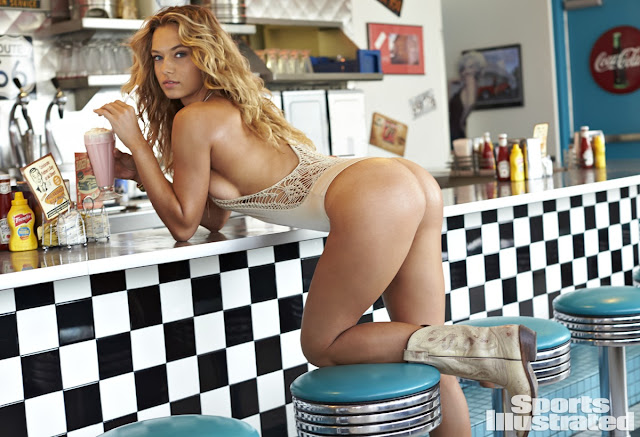 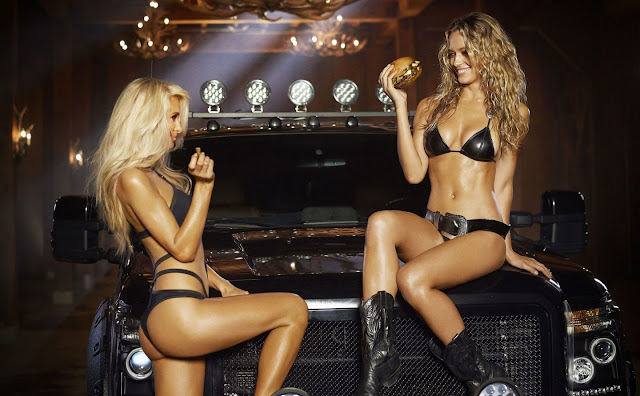 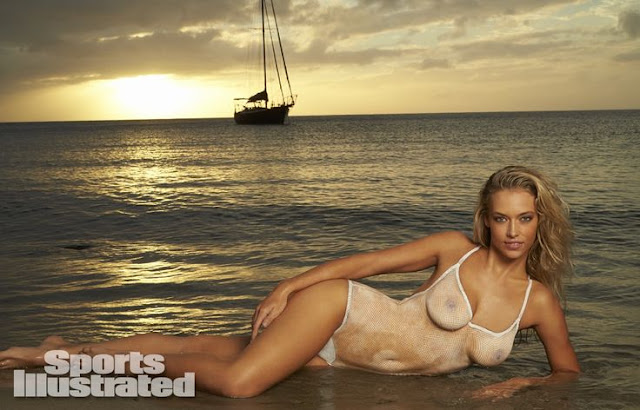