Reason #5668 That Trump Was Elected 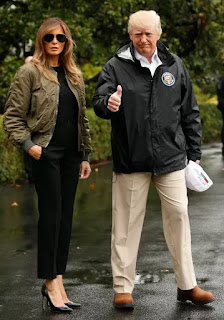 Melania Trump and the unreasoning hatred of the MSM mob. Melania Trump wore her usual very high heels to cross the White House lawn to board Marine One as she and the Donald left to visit Texas, and the MSM crowd went wild: Melania's stiletto sideshow - As the first lady departed to see storm fallout in Texas, Twitter erupted with critiques of her shoe choice.

Melania Trump, the former model and reluctant first lady, often lets her fashion choices do the talking for her.

Since her belated move into the White House in June, Melania Trump hasn’t yet announced an issue, or even an area of interest, for which she plans to advocate from her powerful platform. She has made few public speeches or statements, beyond introductions at campaign rallies she attends with her husband. But she’s dutifully stepped into the silent role of enhancing her husband by appearing impeccably and appropriately dressed by his side. 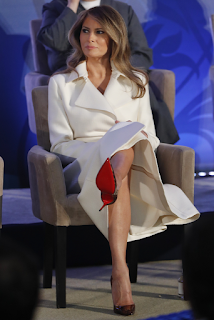 Poor little mouse, has no feminist spirit. Only speaks 5 languages, and want to raise her son without interference from the mob.


But on Tuesday, she appeared to put the wrong foot forward when she boarded Marine One, en route to visit emergency responders in hurricane-ravaged Texas, wearing towering black snakeskin stilettos.

The emblematic first image of the first lady heading off to visit a hurricane in heels — a moment that the president has seized on as an opportunity to project strength and show off decisive leadership — instead became another symbol of a White House that can often seem out of touch. 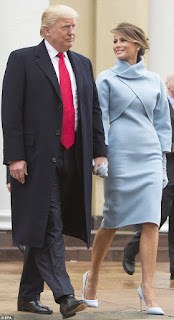 You know, I wouldn't have thought anything of it, until they pointed it it. It looks like tall heels are Melania's first choice in shoes.


Lisa Kline, who worked as a stylist to vice presidential candidate Sarah Palin during the 2008 election, said in an interview she thought “it was a mistake in the message it relays. A lot of eyes were on them. They’re going to a devastated area. She should be dressed accordingly.”

The heels at least temporarily stole the spotlight from a gloomy president who aides said has been buoyed by what he sees, so far, as an effective coordinated response to a record-breaking storm. 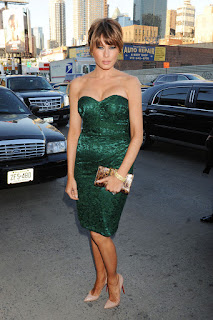 
There was no acknowledgment from the White House that the first lady’s storm attire was at all off-key. Instead, her staff blamed the media for creating a “sad” side circus to an otherwise somber day.

“It’s sad that we have an active and ongoing natural disaster in Texas,” said Stephanie Grisham, a spokeswoman for the first lady, “and people are worried about her shoes.” 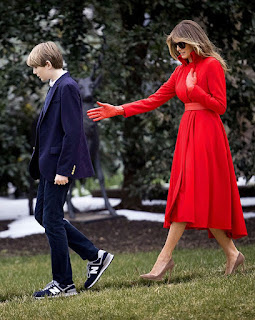 And the heels affect the natural disaster how, exactly?


She wasn’t the only female member of the Trump delegation wearing footwear that raised eyebrows — two other women were spotted on Air Force One wearing pumps and suede heels.

Oh my god! pumps and suede heels? How can the Republic ever recover?


Later Tuesday, the first lady’s office released a statement on the storm. “I want to be able to offer my help and support in the most productive way possible, not through just words, but also action,” the first lady said. “What I found to be the most profound during the visit was not only the strength and resilience of the people of Texas, but the compassion and sense of community that has taken over the state. My thoughts and prayers continue to be with the people of Texas and Louisiana.” 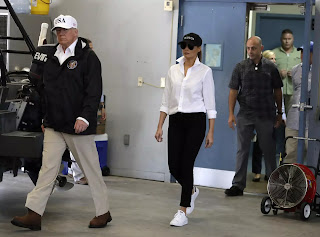 But, have no fear!


On board Air Force One to Corpus Christi, as the picture of the delicate heels ricocheted across the Internet, Melania Trump changed into a pair of bright, white sneakers, which looked fresh out of the box.

Any reason to think ill of Trump eh? Why would Melania wear old worn sneakers?  I kind of think Melania likes new shoes. She can afford them.

Wombat-socho has "Rule 5 Sunday: Butts! Boobs! The Final OUTRAGE!!!" and "FMJRA 2.0: The One You Love To Hate" up on time and within budget. 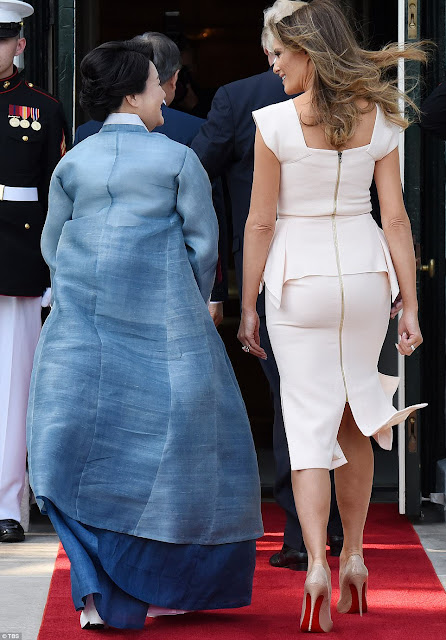 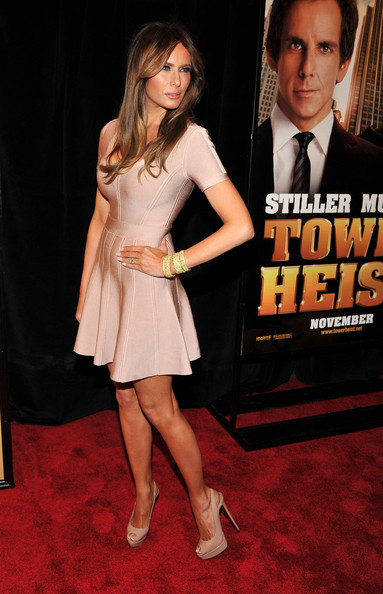 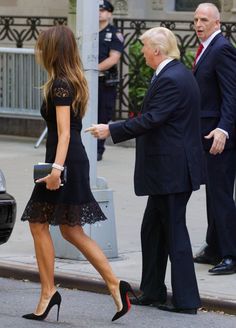 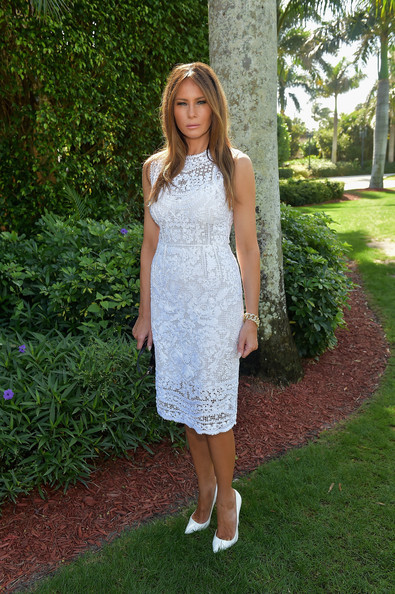 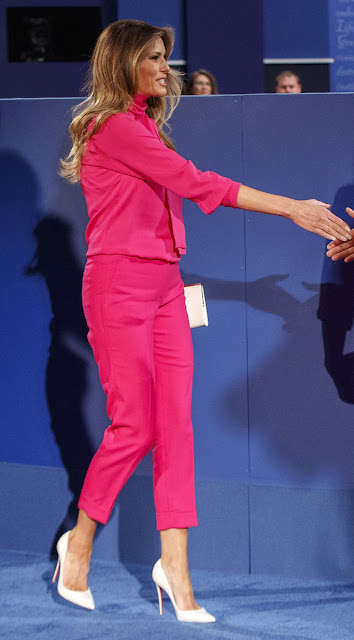 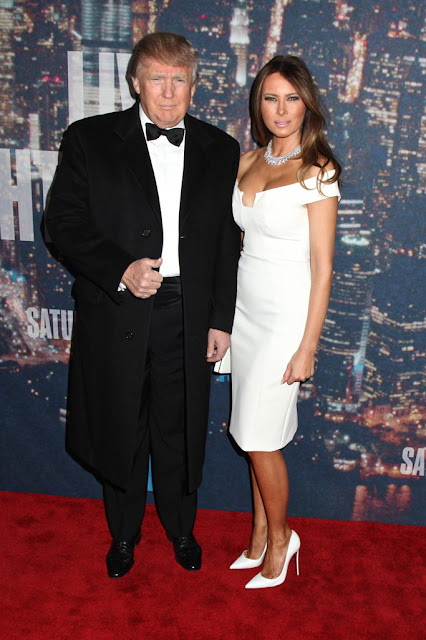 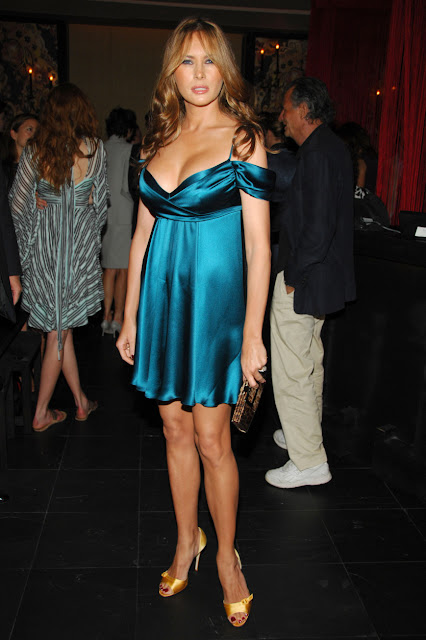 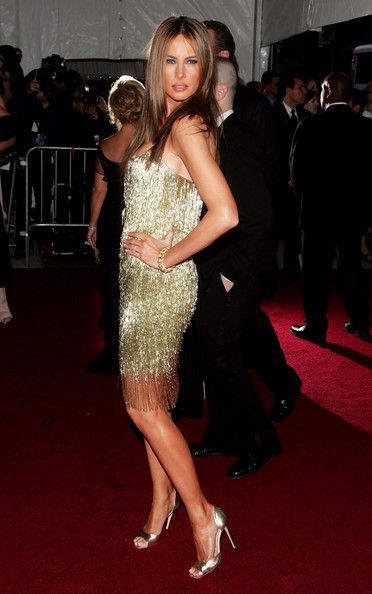 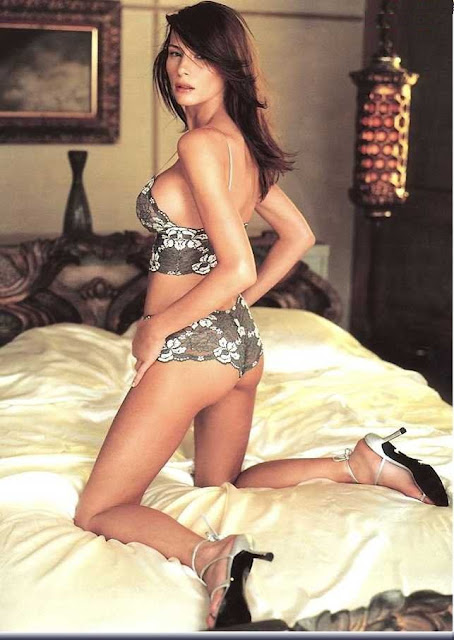 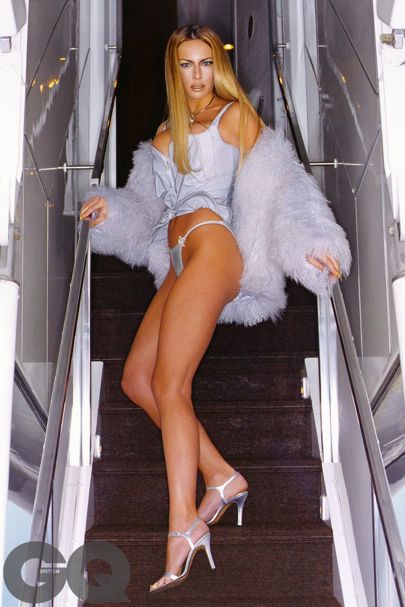 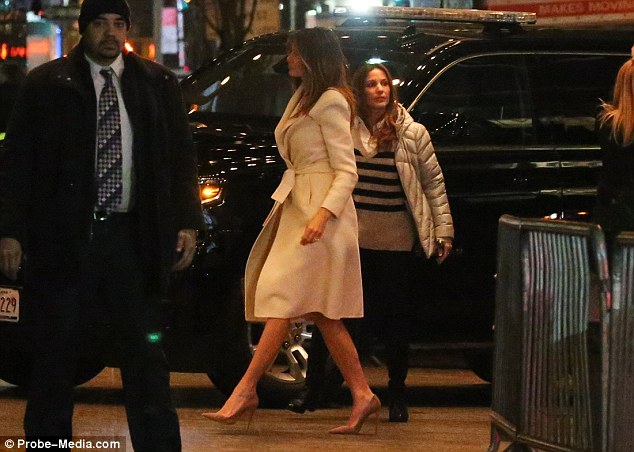 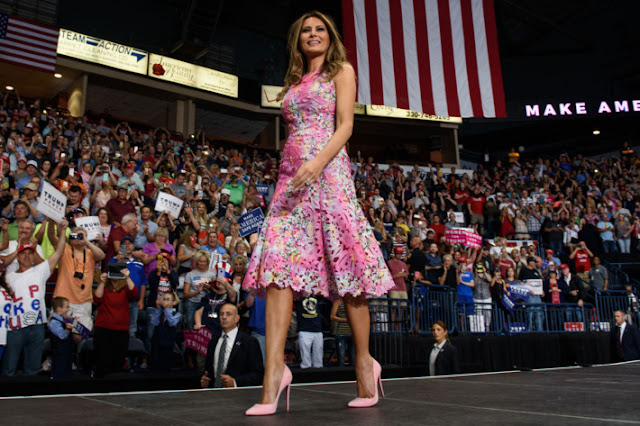 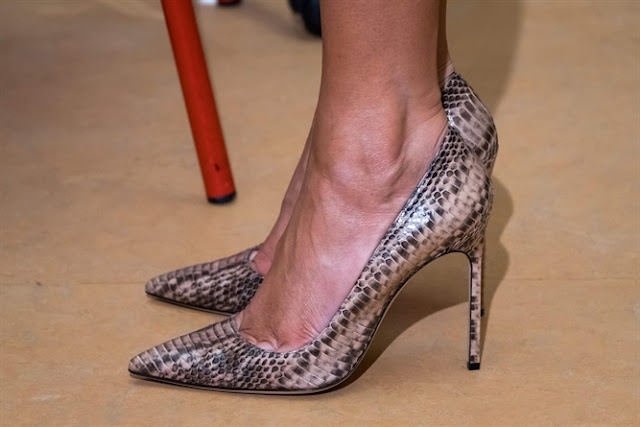 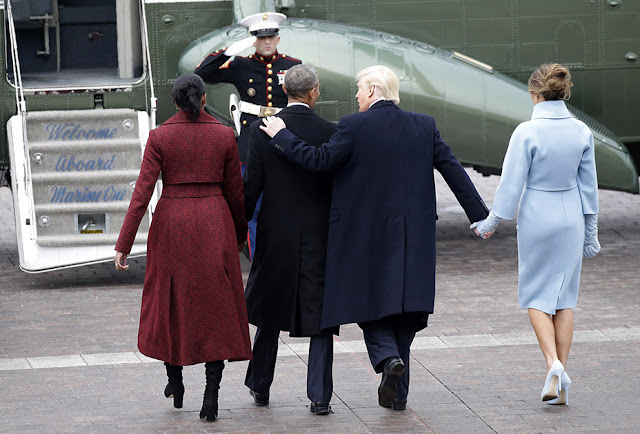