Tanline Thursday in the News!


She shot to fame in the MTV reality series 16 And Pregnant in 2009, before starring in the spin off show Teen Mom.

And Farrah Abraham, 26, put her best-known assets on display in a daring sheer jumpsuit at the VIP Back Door Key Party at Crazy Horse III in Las Vegas on Saturday.

Flaunting her surgically enhanced chest in the jumpsuit, the reality star exposed her tan lines and bronzed chest. . .

I vaguely remember that such a show existed, I can't imagine why anyone would watch: 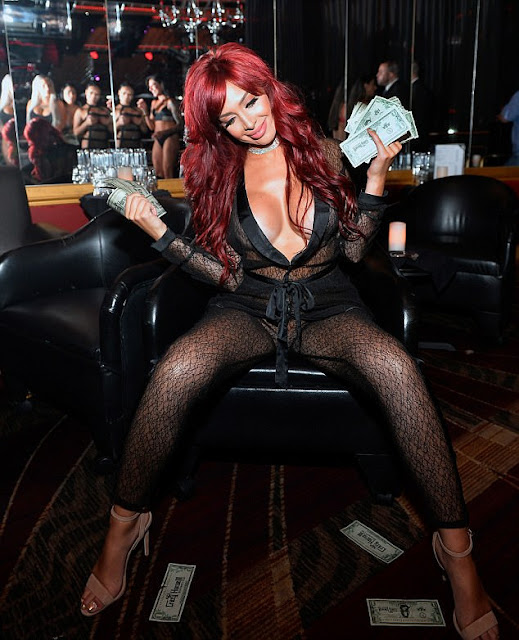 She's had more work than my Subaru.

Wombat-socho has both "Rule 5 Sunday: OUTRAGE!" up on time and within budget. More celebrity tanlines?