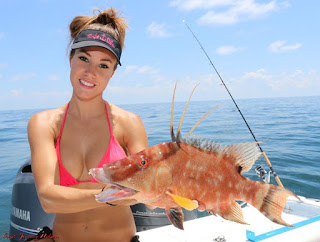 The hogfish (Lachnolaimus maximus), is a species of wrasse native to the western Atlantic Ocean, with a range from Nova Scotia, Canada to northern South America, including the Gulf of Mexico. This species occurs around reefs, especially preferring areas with plentiful gorgonians. This species is currently the only known member of its genus. 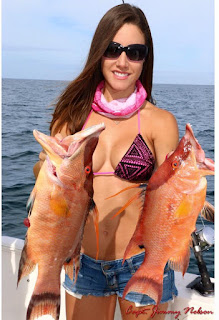 
The hogfish is characterized by a large, laterally compressed body shape. It possesses a very elongated snout which it uses to search for crustaceans buried in the sediment. This very long "pig-like" snout and its rooting behavior give the hogfish its name. The caudal or tail fin is somewhat lunate and the pectoral fins are along the lateral sides of the body with the paired pelvic fins directly below. A prominent black spot behind the pectoral fins differentiates males from females. The dorsal fin usually is composed of three or four long dorsal spines followed by a series of shorter dorsal spines. It is a carnivore. It mainly feeds on small crustaceans. 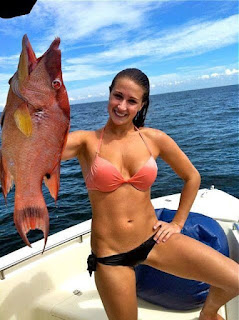 With it's psychedelic colors, it's odd shape and protruding mouth, it looks like something out of "The Yellow Submarine."


Like many wrasses, the hogfish is a sequential hermaphrodite, which means it changes sex during different life stages. The hogfish is a protogynous, "first female" hermaphrodite: juvenile hogfish start out as female and then mature to become male. The change usually occurs around three years of age and about 14 inches in length. Females and juveniles will usually start out as pale gray, brown, or reddish brown in color, with a paler underside and no distinct patterns. Males are distinguished by a deep, dark band spanning from the snout to the first dorsal spine, as well as by a lateral black spot behind the pectoral fins. Hogfish reach a maximum of 91 cm (36 in) in total length and about 11 kg (24 lb) and have been recorded to live up to 11 years. Spawning in South Florida occurs from November through June. Hogfish social groups are organized into harems where one male will mate and protect a group of females in his territory. 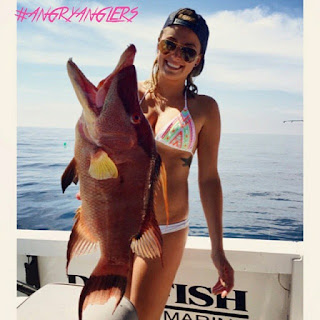 How unwoke! Can't the females take care of themselves?


Hogfish, is a commonly targeted species for many spear and reef fisherman and is regarded highly by many for its taste and food value. In 2007, the Florida landings of hogfish totaled 306,953 pounds.

That's a big pile of Hogfish. 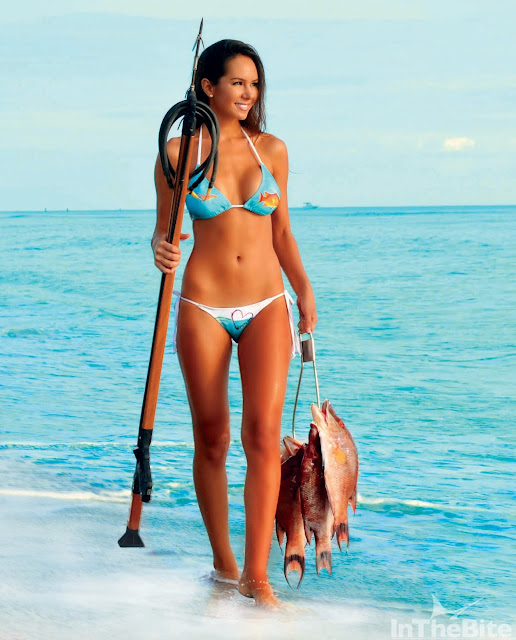 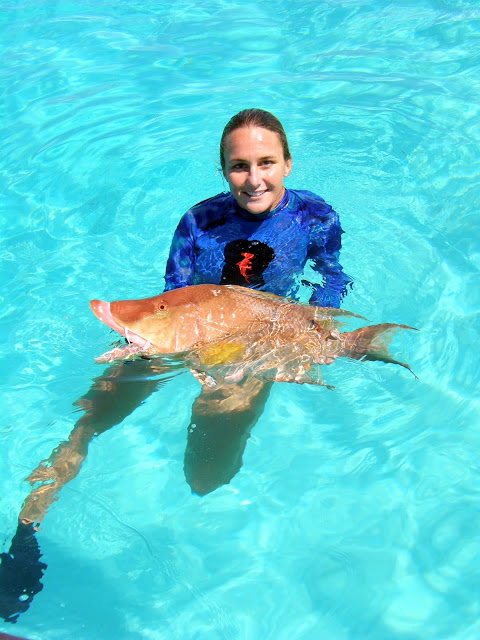 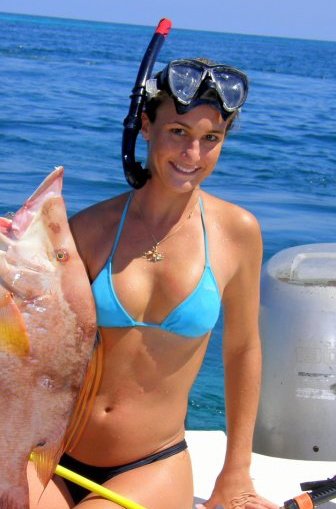 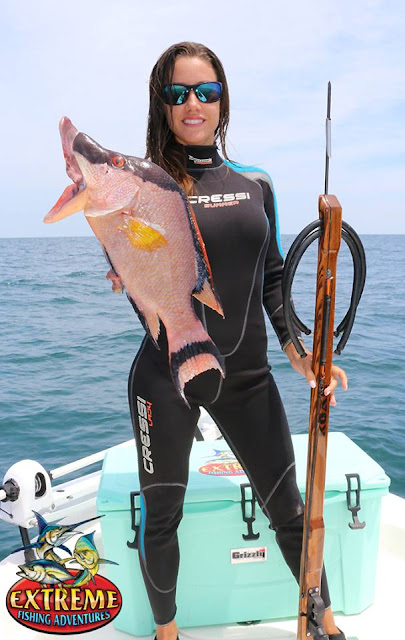 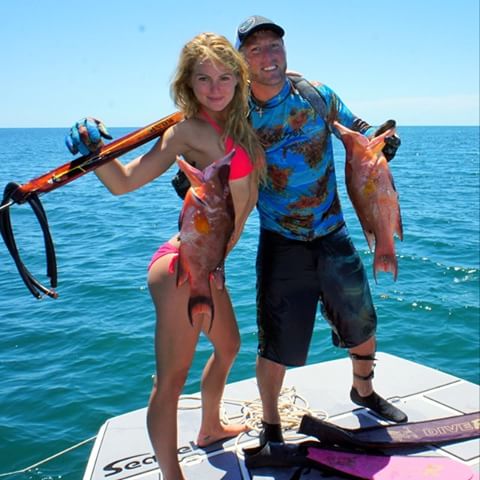 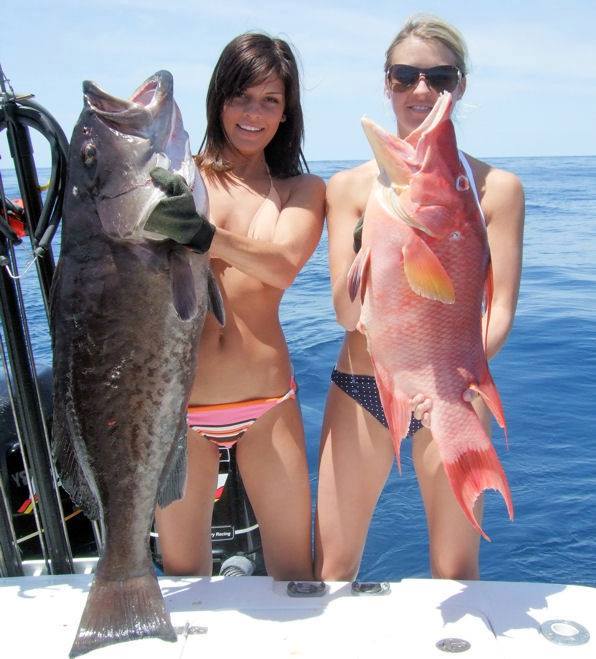 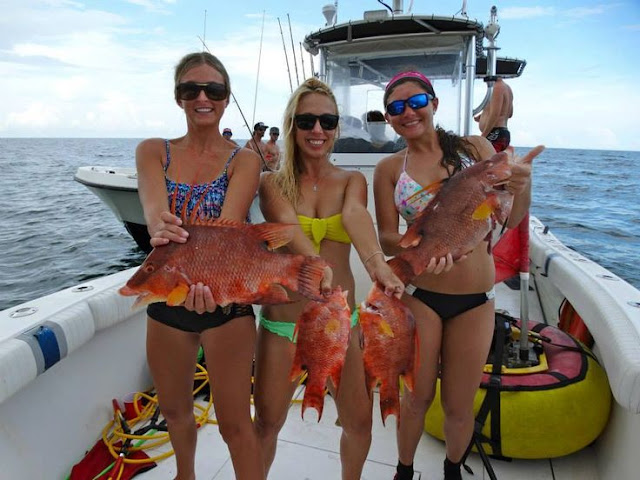 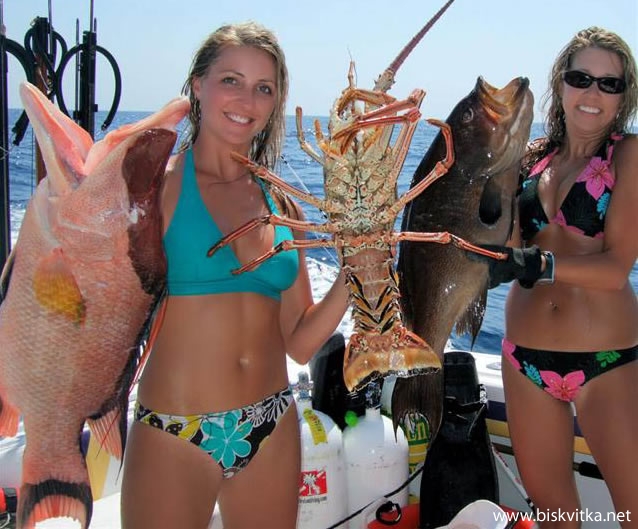 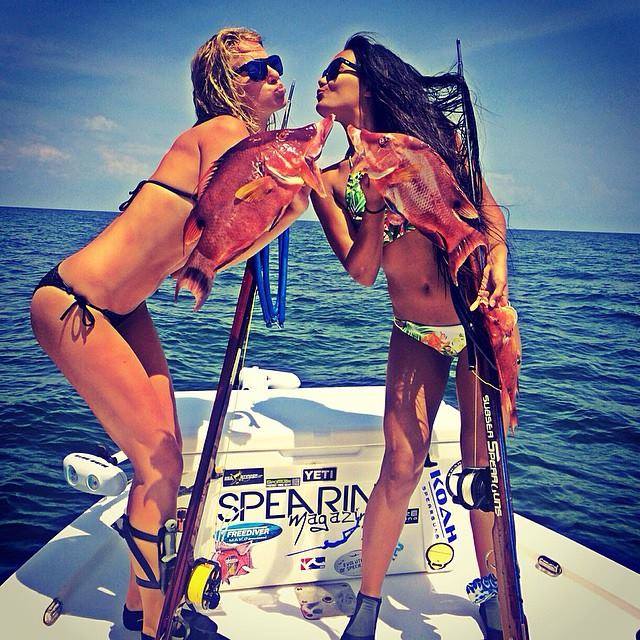 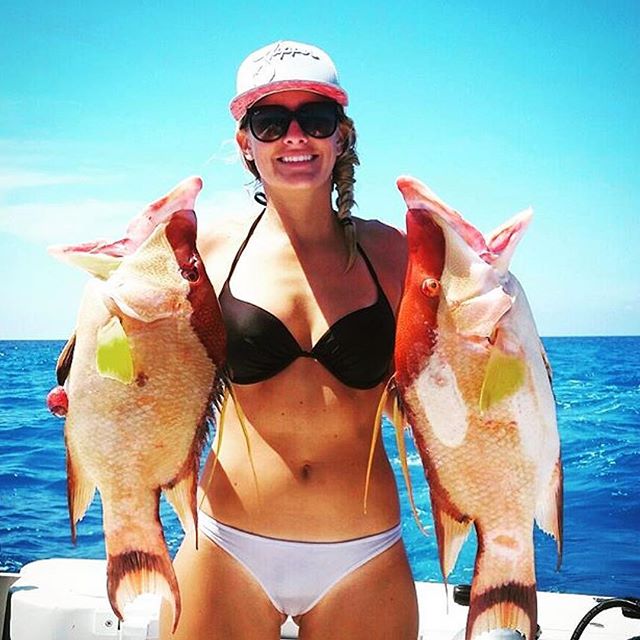 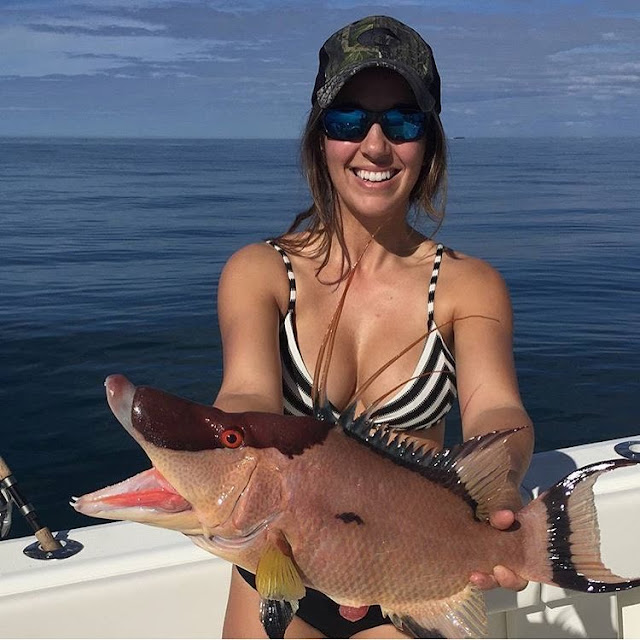 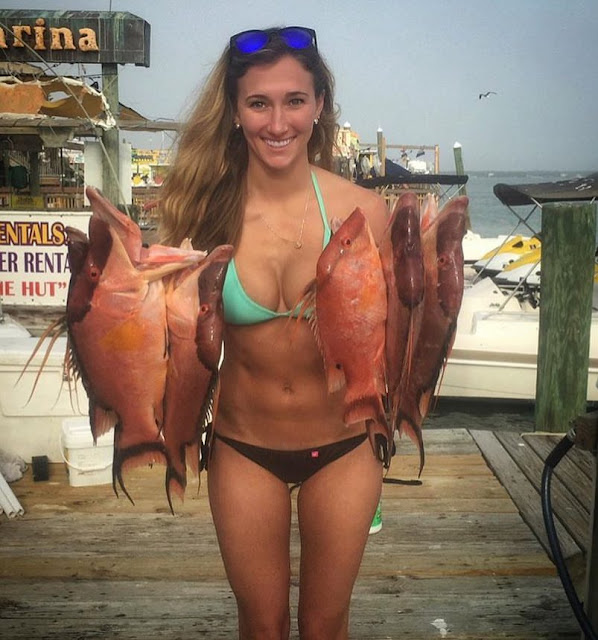 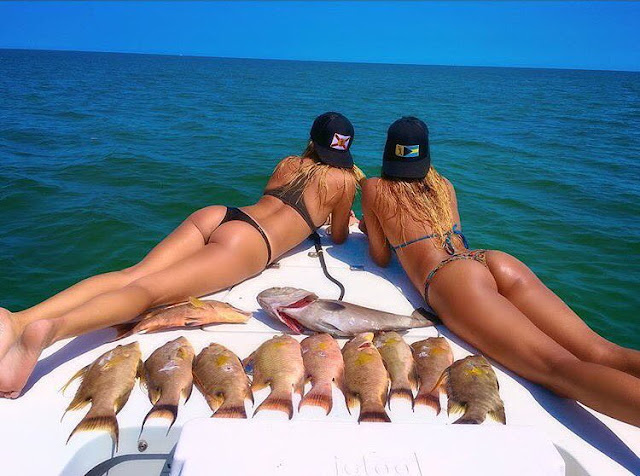