"I could kind of smell him," Padma Lakshmi testified of a man she said leaned into the front passenger window of her chauffeured van as it was body-blocked from accessing a nonunion "Top Chef" location shoot at the Steel & Rye restaurant in Milton on June 10, 2014.

"He kind of said, 'Oh, lookee here, what a pretty face. What a shame about that pretty face' " Lakshmi told the jury in federal court in Boston. "I felt like he was bullying me, like he was telling me he was going to hit me," 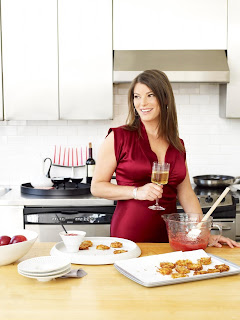 She added: "I could feel my heart beating in my chest, like when you're scared as a child. ... I was just petrified."

U.S. DIstrict Court Judge Douglas P. Woodlock has forbidden witnesses from identifying any of the defendants in court.

Teamsters John Fidler, Daniel Redmond, Robert Cafarelli and Michael Ross of Local 25 are accused of threatening the nonunion crew at a local shoot.

The men could get up to 20 years behind bars if convicted of extortion charges alleging they physically and verbally threatened the cast and crew of Bravo's Emmy-nominated cooking competition, which in 2014 was filming in the Boston area for the first time in its 12-year run.

The allegations of menacing behavior include tires being slashed, physical contact and that Fidler threatened Lakshmi, an actress, model and best-selling author.

Why are Democrat supporting unions such cesspools of racism, misogyny and violence?

Wombat-socho has "Rule 5 Monday: Taylor On Top" up and running. 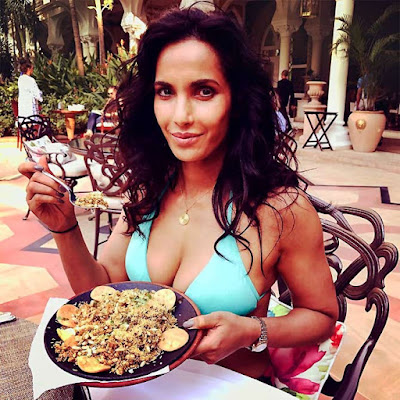 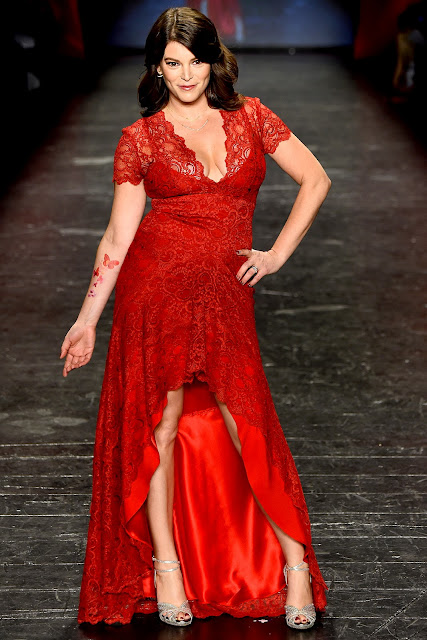 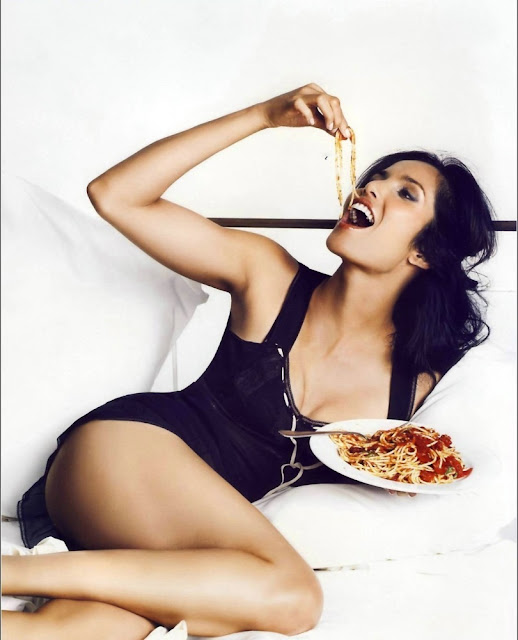 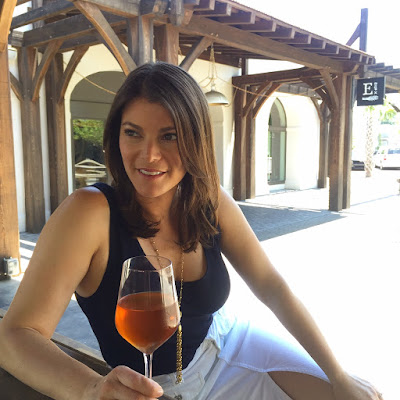 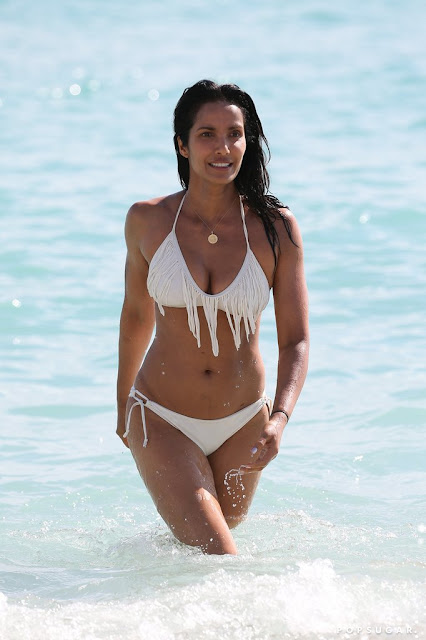 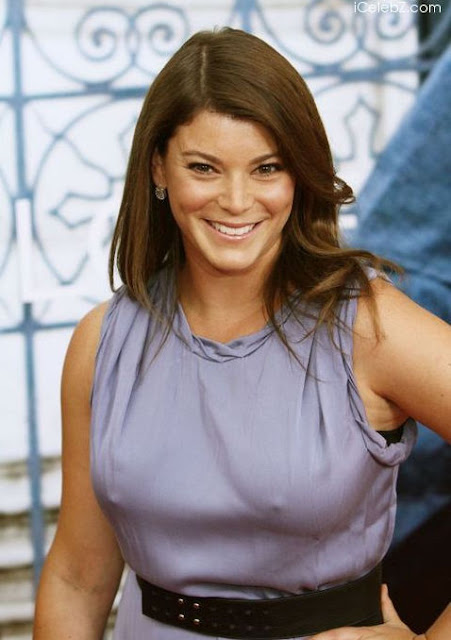