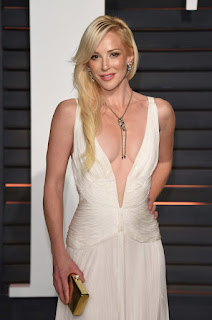 Treasury Secretary Steven Mnuchin’s wife hit back at an Instagram user who had suggested taxpayers were funding her lavish lifestyle, prompting CNN political commentators on Tuesday to compete with one another for the harshest invective. 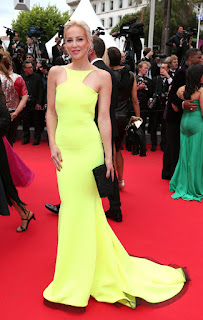 I don't think the author of "The Handmaid's Tale" intended it as an instruction manual.


Ryan said Linton looked like she was coming off a fashion magazine cover.

"That is the style of this administration. And unless he reels it in, you have to assume that the president and the rest of the White House are OK with portraying themselves this way."

"But you have to remember, many of the people that your husband is serving can just barely make it," she said. "They are trying to make ends meet — unemployed, underemployed or just making it. And you have to be very careful how you flash your wealth, flash your status, particularly as you are serving people." 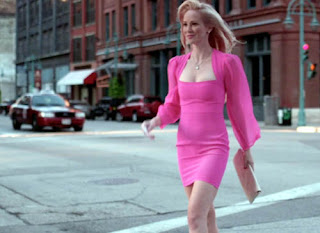 David Drucker, senior political correspondent for the Washington Examiner, called it "the epitome of tone-deaf."
No, said CNN commentator Errol Louis, it was worse than that.

"Not just tone-deaf," he said. "Reflecting a sneering, snarling contempt for those who don't have what she has, which is wealth and power." 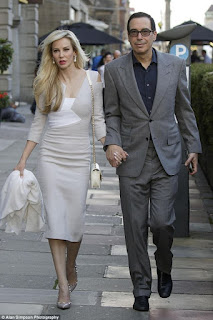 Louis also found a way to steer the blame toward … President Donald Trump.

"That is the style of this administration," he said. "And unless he reels it in, you have to assume that the president and the rest of the White House are OK with portraying themselves this way."

This is the same CNN that fell all over itself praising Michelle Obama for her designer fashions. Not to mention Hillary's hideous oven-mitt outfits: Hillary ups her "custom" pantsuit game. And the fashion world pants. CNN's Jeanne Moos reports.


Hillary Clinton wore a $12,495 Armani jacket during a speech about inequality