This Rule 5 post is dedicated to the girls of "Quantico", the ABC TV show starting with


"A diverse group of recruits has arrived at the FBI Quantico Base for training. They are the best, the brightest and the most vetted, so it seems impossible that one of them is suspected of masterminding the biggest attack on New York City since 9/11.

If these are the best and brightest, we're in a lot of trouble. They mostly act like a bunch of troubled teenagers. But the girls are at least cute, so let's go: 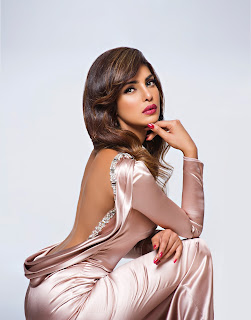 Priyanka Chopra stars as hot recruit Alex Parrish. Before Quantico she was:


... an Indian actress, singer, producer and philanthropist, and the winner of the Miss World pageant of 2000. One of Bollywood's highest-paid actresses and most popular and high-profile celebrities, Chopra has been cited by various media outlets as the world's sexiest Asian woman, as well as one of the most fashionable celebrities. She has received numerous awards, including a National Film Award, and five Filmfare Awards, and was awarded the Padma Shri, the fourth highest civilian award, by the Government of India in 2016. 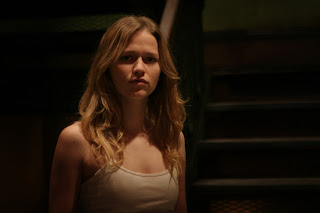 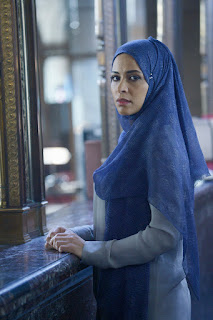 Yasmine Al Massri plays a dual role, traditional Muslim recruit Raina Amin, and her non-traditional twin Nimah, just to keep people guessing. Of course, we can be quite sure they're not the terrorists. I hope she gets paid double, too.


a Lebanese actress of Palestinian and Egyptian descent. She made her movie debut in the 2007 film Caramel. . .In 2014, Masri made her debut on American television, in a starring role on the short-lived NBC drama series, Crossbones opposite John Malkovich.

I remember that. I would trade it for Quantico hands down. 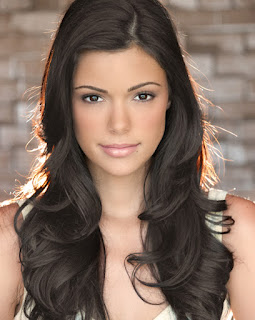 Annabelle Acosta plays former Texas border cop and now FBI recruit Natalie Vasquez. She was apparently blown to smithereens in a recent episode, but I have a suspicion that, like the terminator, she'll be back.


Anabelle Acosta is a Cuban-American film and television actress, best known for playing Annabella in the series Ballers and Natalie Vasquez in Quantico. 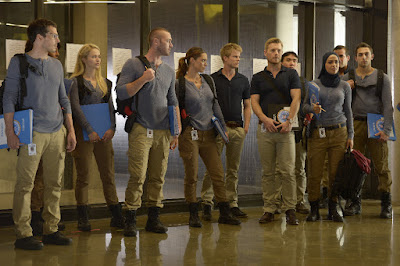 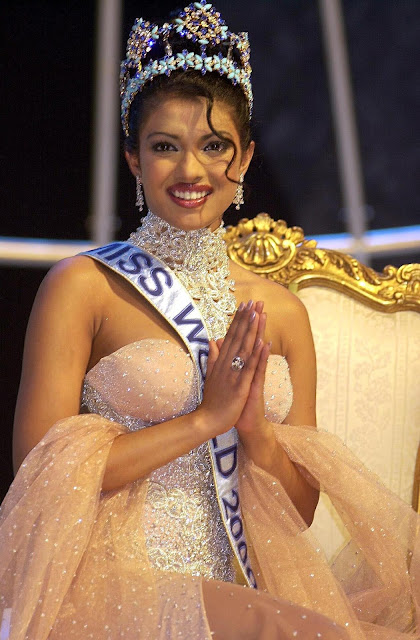 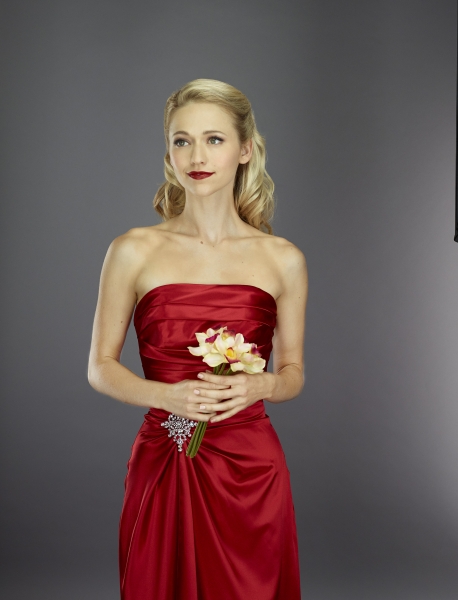 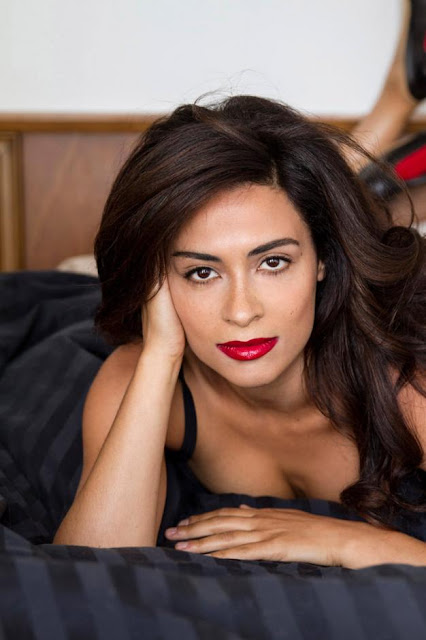 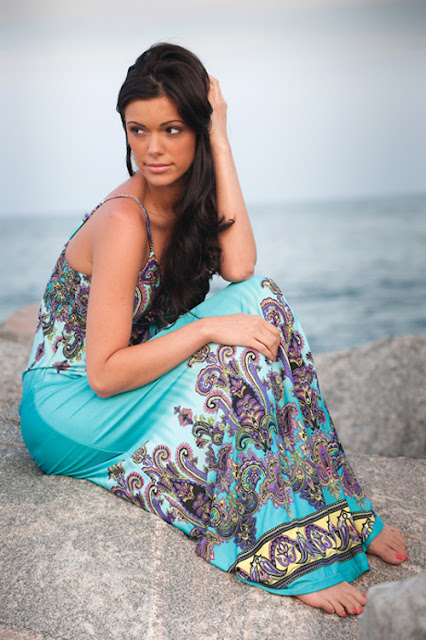 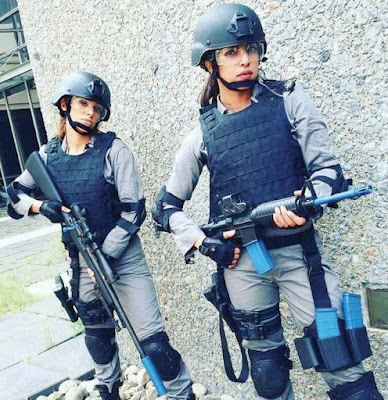 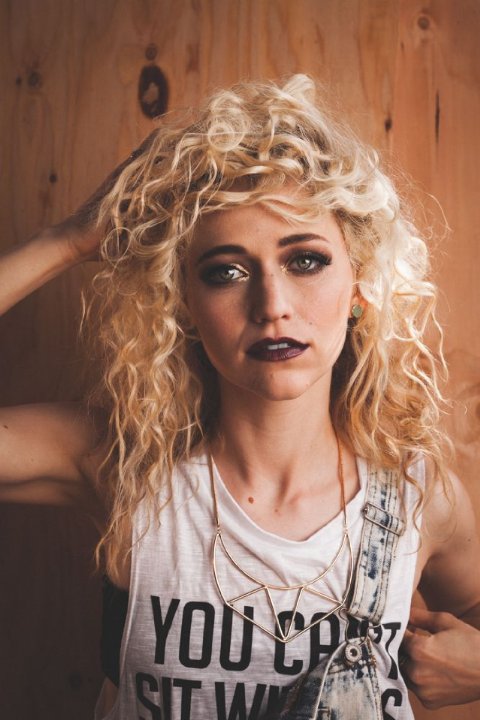 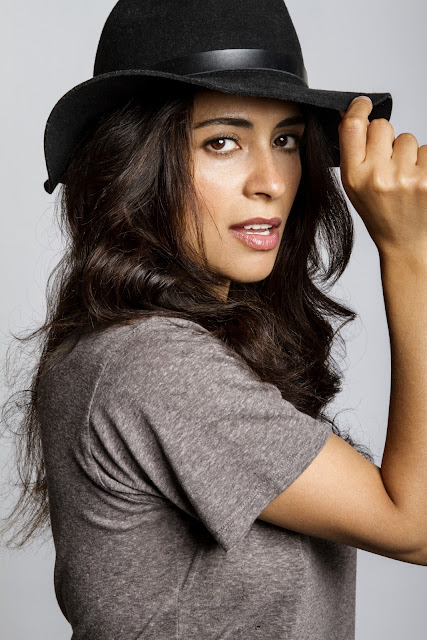 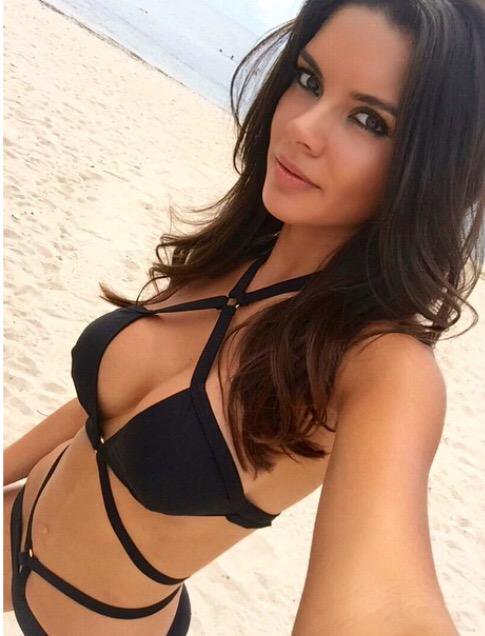 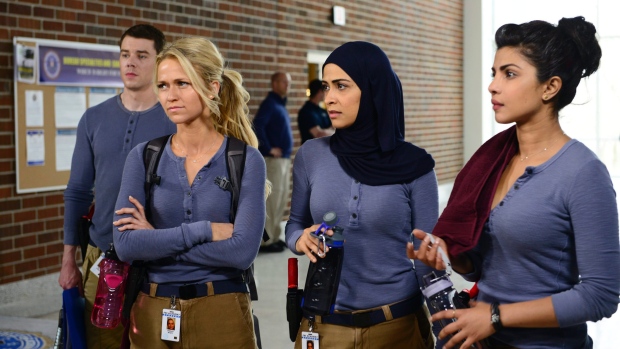 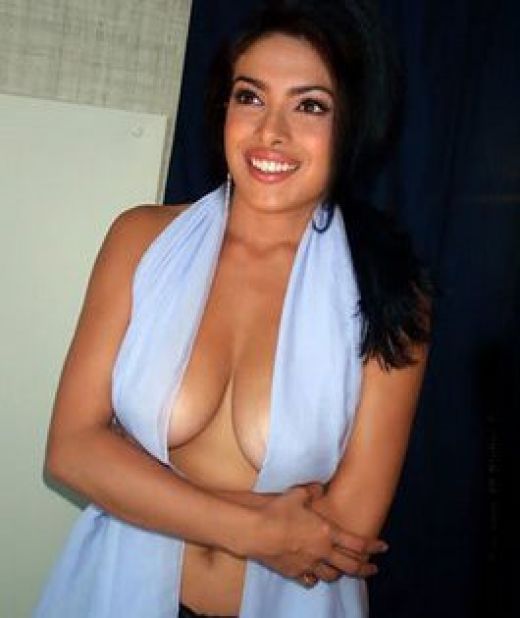 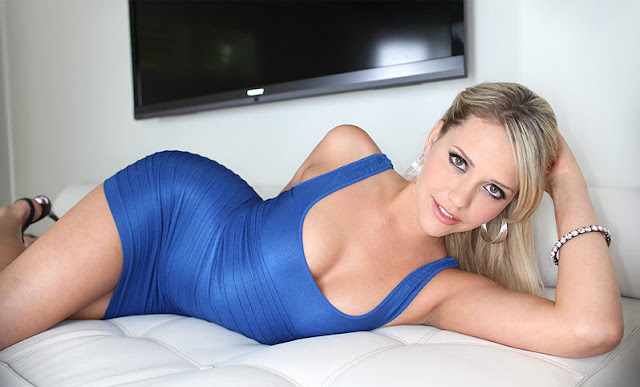 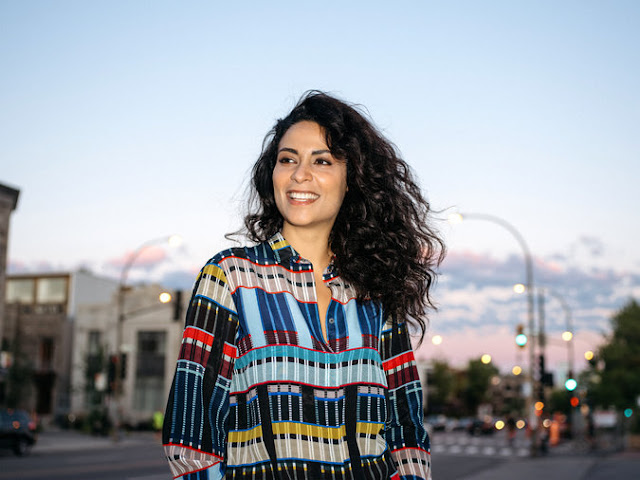 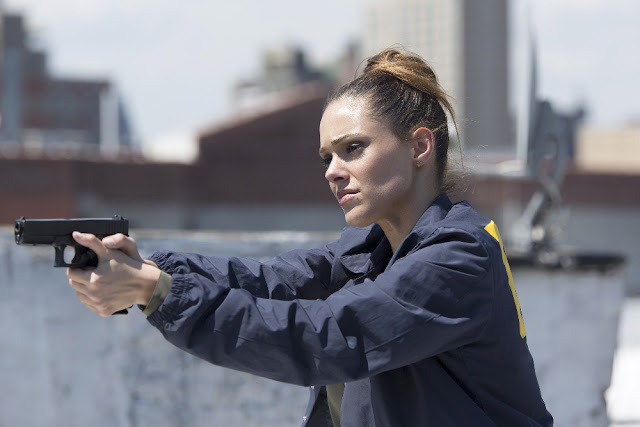 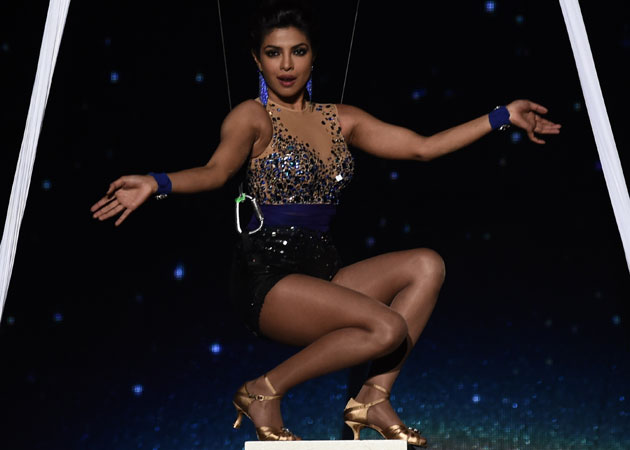 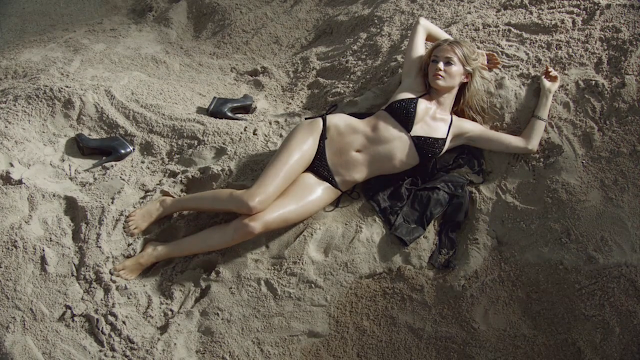 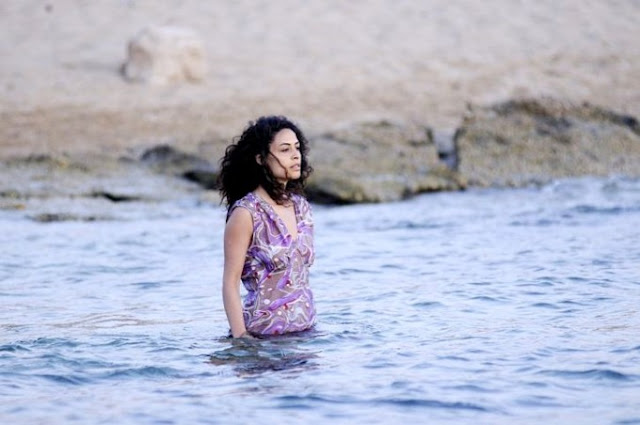 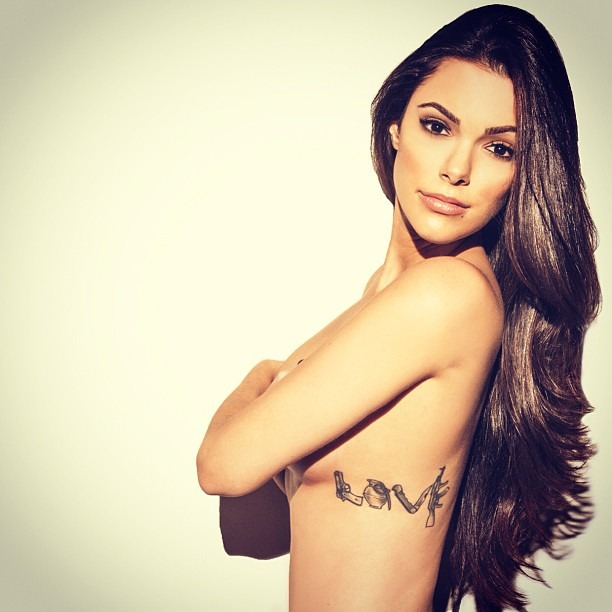