Rule 5 Saturday - A Drop of Water with Amanda Cerny 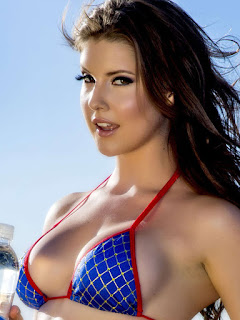 
Fitness professional, television personality, and founder of Play Foundation who has a strong online presence on both YouTube and Vine. She has over 4 million Vine followers. A former Playboy Playmate of the Month for the month of October in 2011, a cover model for Health & Wellness magazine, she was born in Pittsburgh, raised in Florida and later moved to Los Angeles, California. She has a sister named Samantha and she has collaborated with Rudy Mancuso on Vine videos. 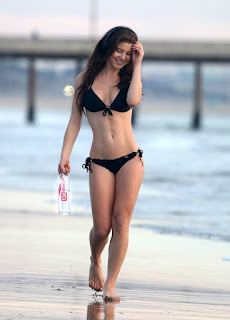 A few NSFW shots from her Playmate days. 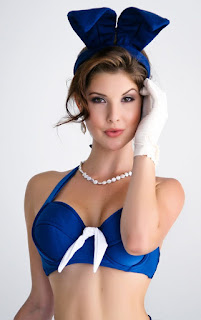 GOODSTUFFs BLOGGING MAGAZINE (237th issue) features Cybill Shepherd, the hussy, and contains all kinds of groovy vitamins and minerals. Linked at Pirate's Cove in the weekly "Sorta Blogless Sunday Pinup" and links. Wombat-socho has the grand linkfests "Rule 5 Sunday: The Tax Deadline Cometh" and "FMJRA 2.0: Last Weekend In The Tax Mines" up at The Other McCain. Also linked at Proof Positive's weekly "Best of the Web*" 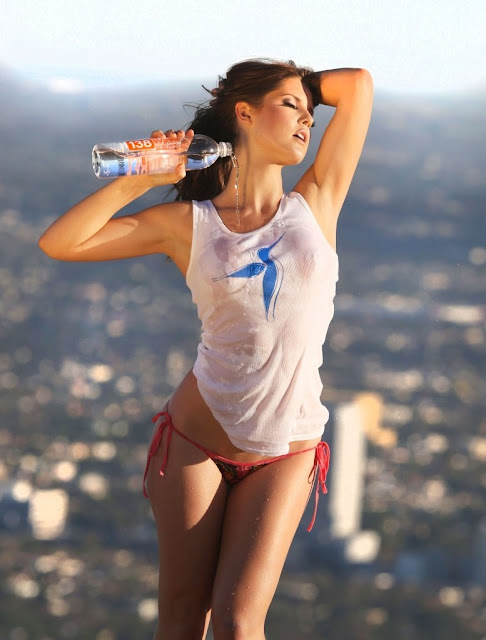 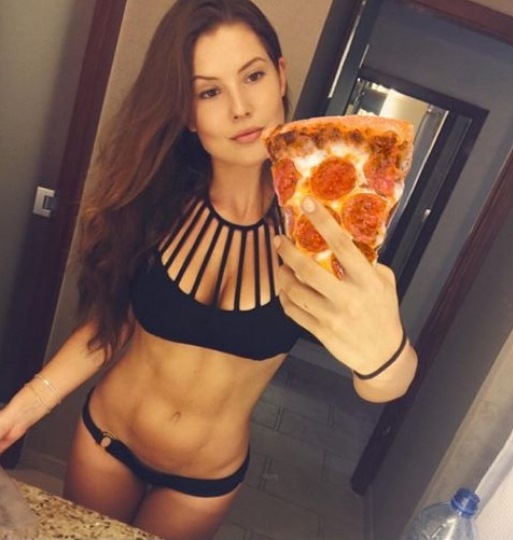 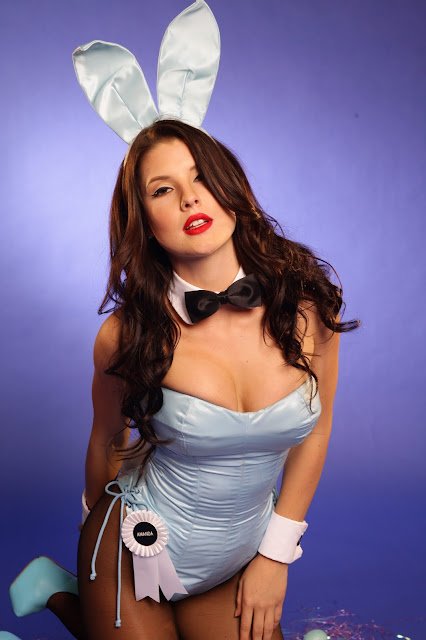 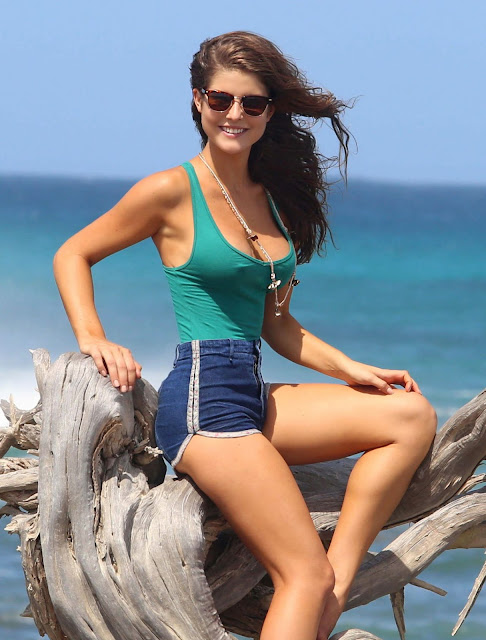 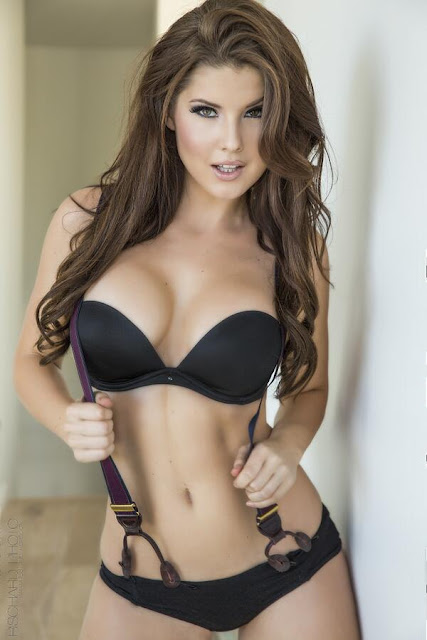 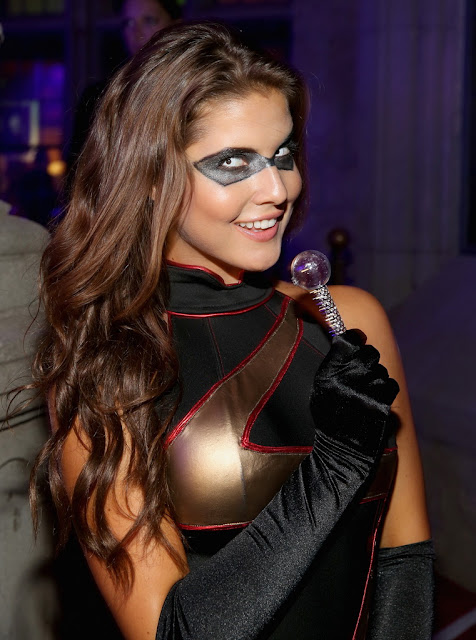 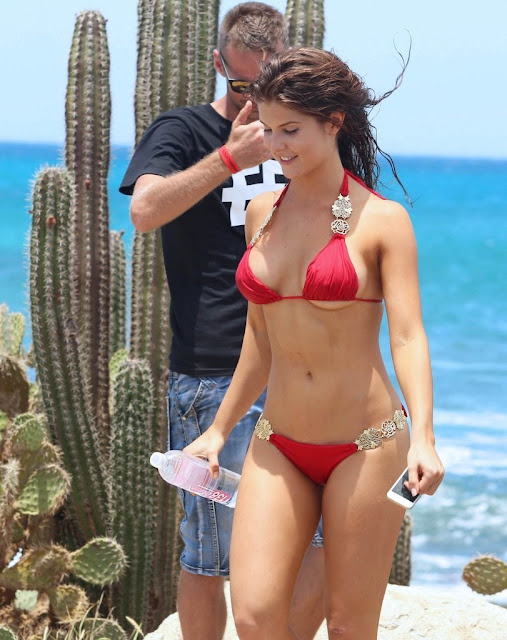 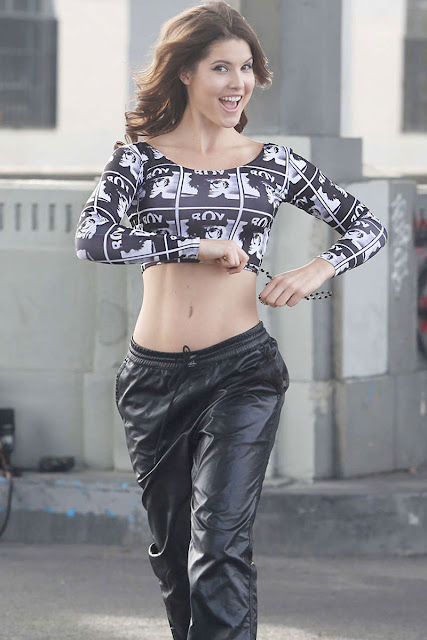 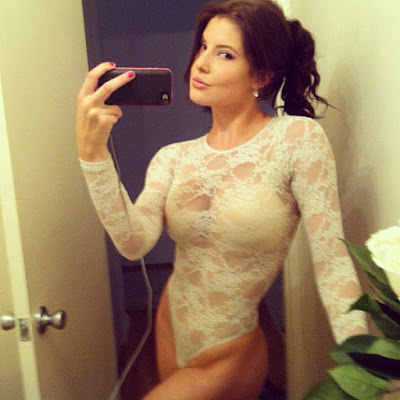 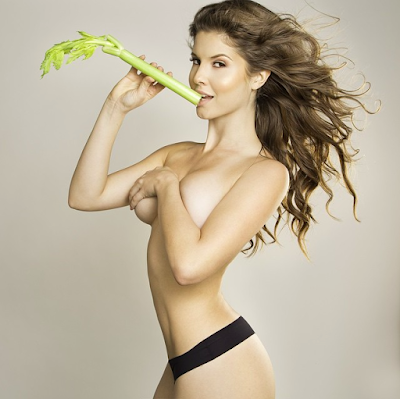 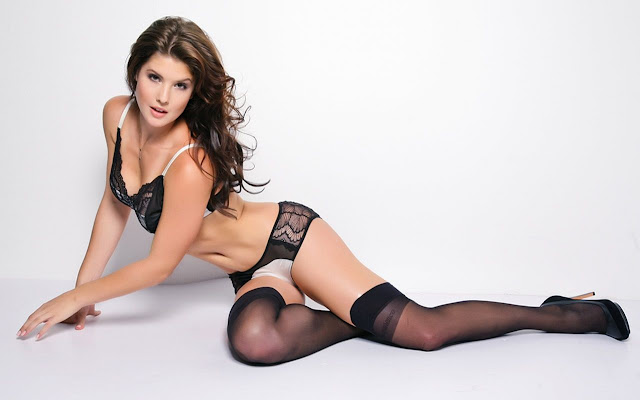 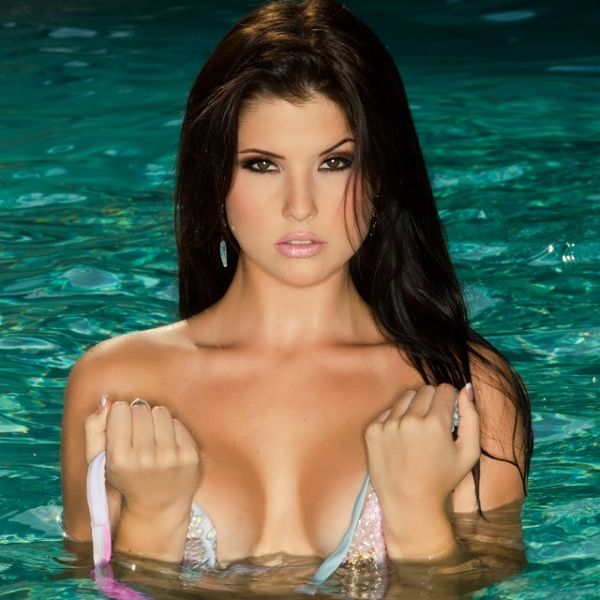 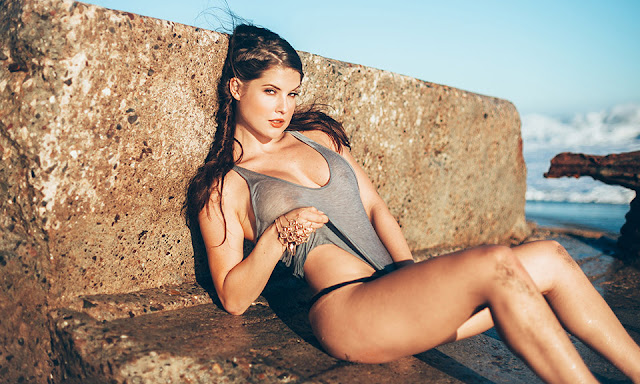 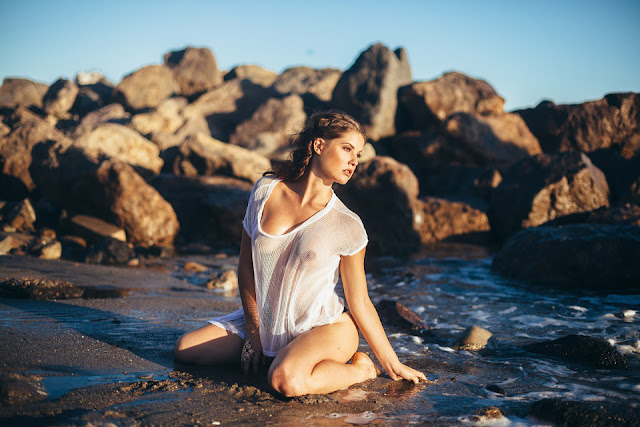 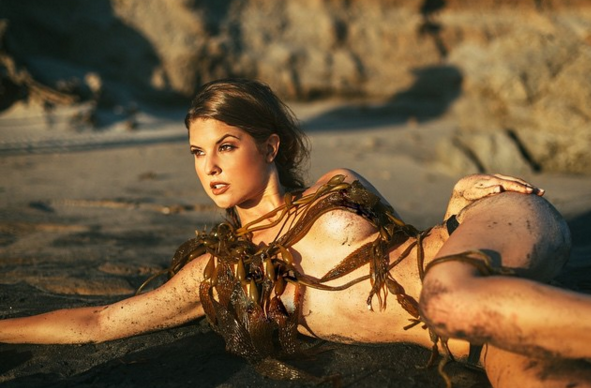