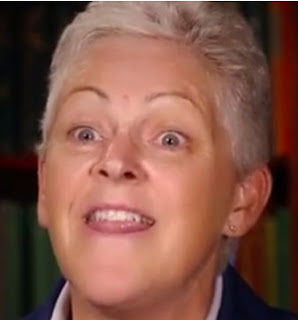 
Environmental Protection Agency (EPA) officials are moving ahead with a key part of the Clean Power Plan (CPP) despite the Supreme Court issuing a stay against the agency’s global warming plan in February.

The EPA submitted a proposal to the White House for green energy subsidies for states that meet the federally mandated carbon dioxide reduction goals early. The Clean Energy Incentive Program would give “credit for power generated by new wind and solar projects in 2020 and 2021” and a “double credit for energy efficiency measures in low-income communities,” according to Politico’s Morning Energy.

Te [sic] move seems to violate the Supreme Court’s stay against CPP preventing the EPA from implementing its plan to cut carbon dioxide emissions from U.S. power plants. EPA, however, argues it’s doing this for states that want to voluntarily cut emissions — despite this being part of CPP.
. . .
“Sending this proposal to OMB for review is a routine step and it is consistent with the Supreme Court stay of the Clean Power Plan,” the EPA said.

EPA has been moving forward with aspects of the CPP despite the Supreme Court’s decision. After the court’s February decision, EPA began signalling it would continue to work with states that want to “voluntarily” move forward.

"Voluntarily" is an interesting word when the agency that wants you to do something "voluntarily" wields so much power.

This administration is completely lawless. When the Congress won't act the way it wants to on immigration and environmental matters, they take it into their own hands to legislate from the administrative sector. When the Supreme Court overrules them, they ignore it. If we don't get an administration that respects the Constitution soon I have great fears for the Republic.