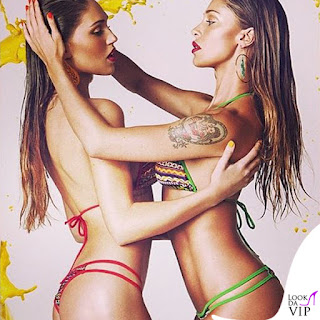 This week's Rule 5 post celebrates two Argentinian sister, competing models and actresses, Cecilia and Belen Rodriguez. I know almost nothing about them, and the Google translation of this Spanish article does almost nothing to alleviate that:

That's Cecilia on the left, and Belen on the right. 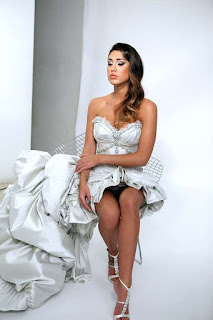 Who is Cecilia Rodriguez? Who does not know the sister of Belen , but perhaps his biography is still a mystery to many of you. Arrived in Italy after the most famous of Rodriguez , just like her Cecilia decided to groped to make a change in his career in show business - not yet taken off, in truth - by participating in 'Island of the Famous , where the figure cast in ' 2015 edition . Much more known instead are a few facts of his life : lovers of gossip , even a little 'we all now know that it is engaged to Francis Mount , former suitor and tronista for Men and Women . Often, in fact, end up on the pages rose to speak of their love, while many times the trigger delirium of their fans by publishing photos of couples, without forgetting the shots of Cecilia, for friends Chechu , that crazy men young and old . Sure, it is nice to be nice, but let's find out more about its history. 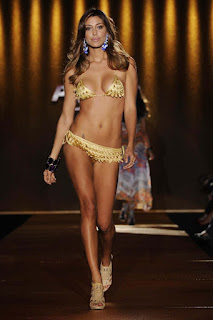 Some NSFW material from Cecilia.


GOODSTUFFs BLOGGING MAGAZINE (224th Issue) features  Britt Ekland. This adventure will take us to the far corners of the Cyber World! Linked at Pirate's Cove in the weekly "Sorta Blogless Sunday Pinup" and links. Wombat-socho brings the heat with "Rule 5 Sunday: Otakon Vegas Edition" and "FMJRA 2.0: All Fired Up" to The Other McCain. 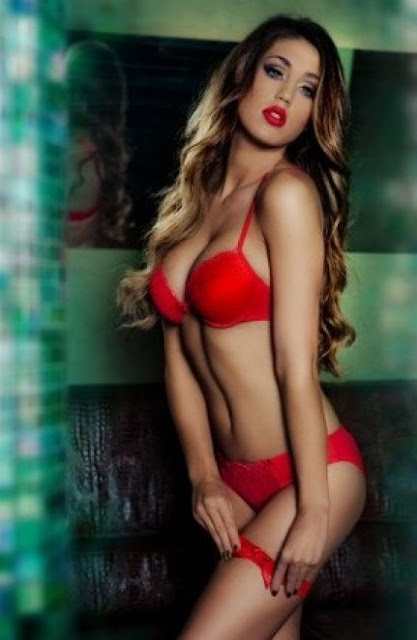 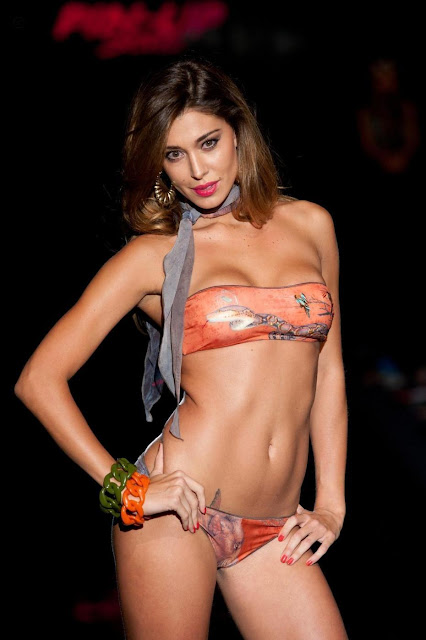 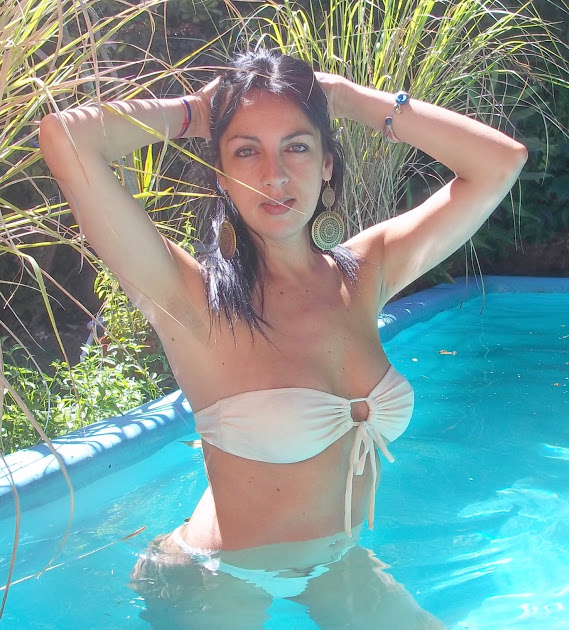 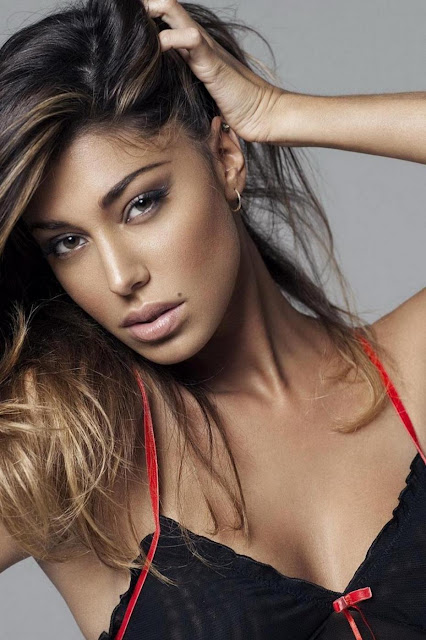 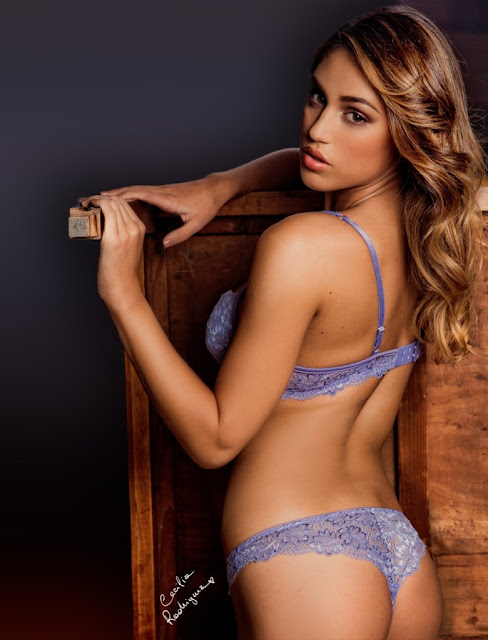 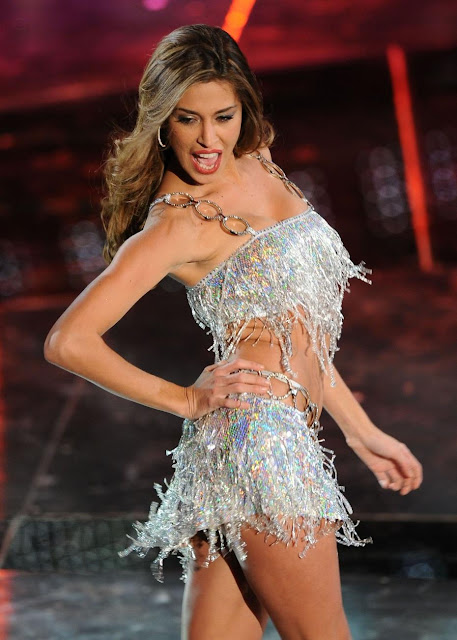 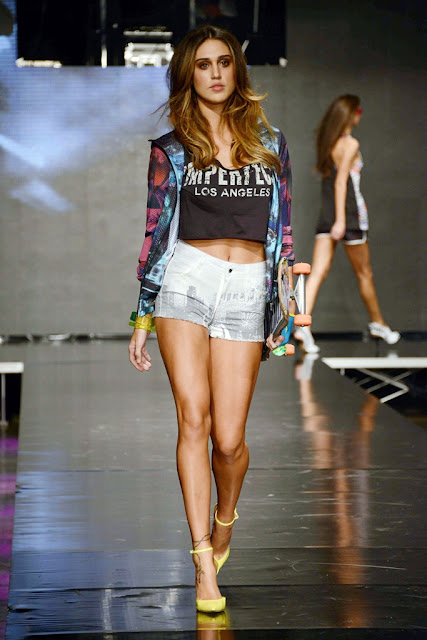 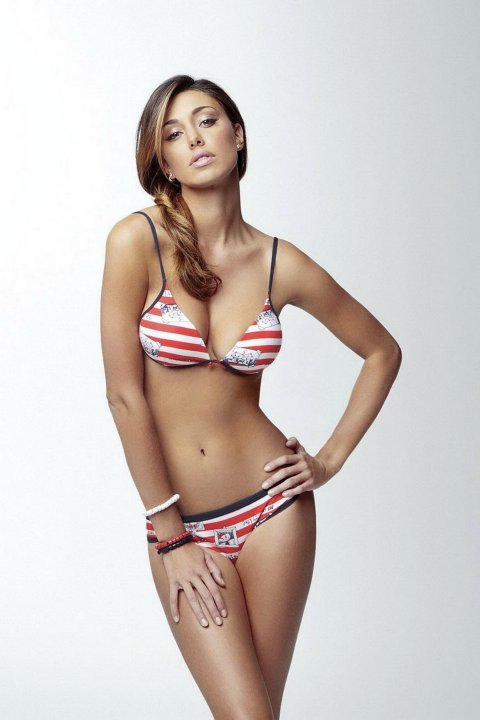 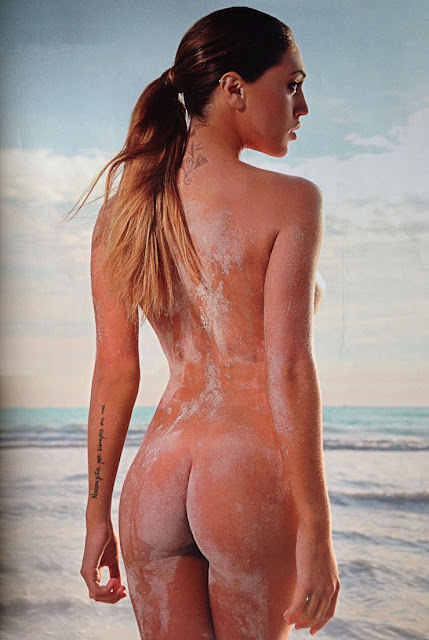 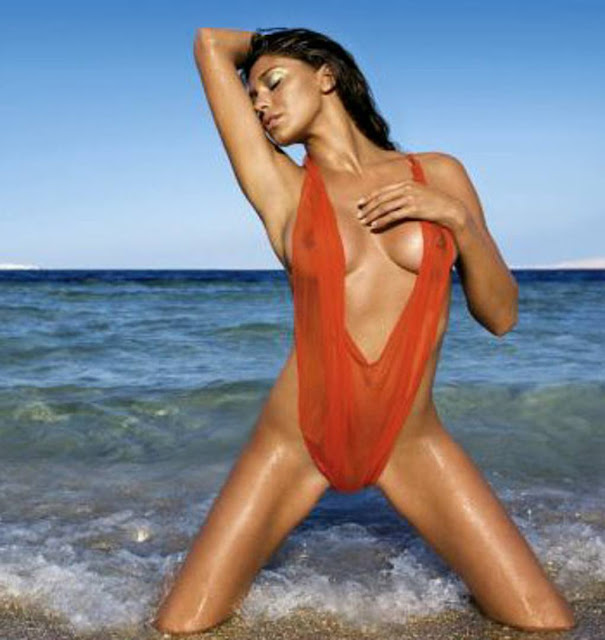 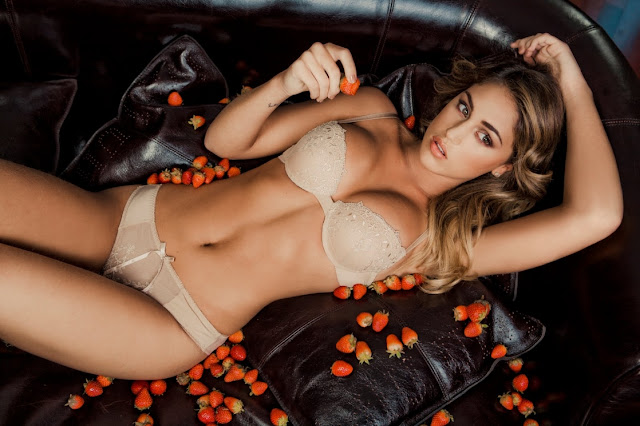 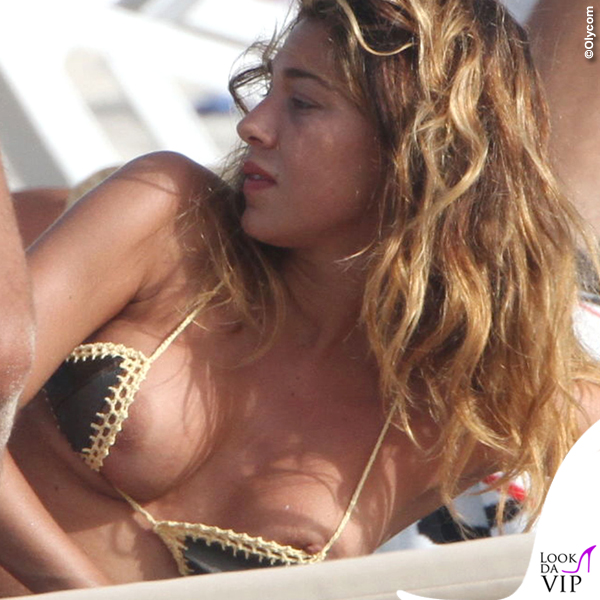 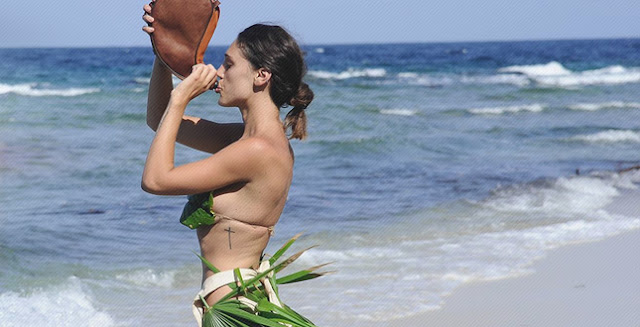 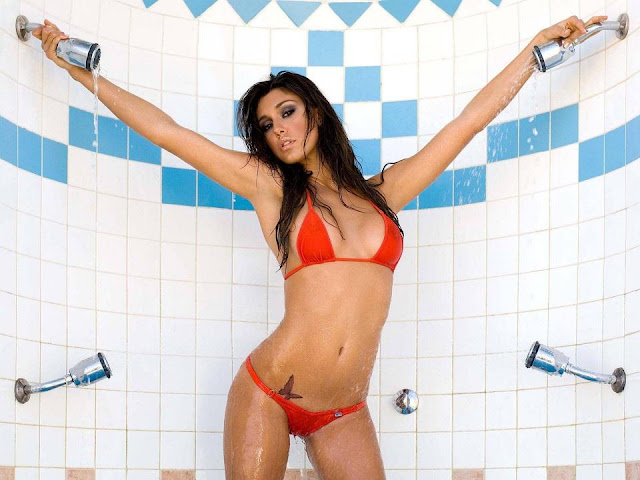