aka Maynard G. Krebs and Gilligan


Bob Denver, whose portrayal of goofy castaway Gilligan on the 1960s TV show "Gilligan's Island" made him an iconic figure to generations of TV viewers, has died. He was 70.

He died Friday at Wake Forest University Baptist Hospital in North Carolina of complications from treatment he was receiving for cancer, his agent, Mike Eisenstadt, told The Associated Press on Tuesday.

His wife, Dreama, and children Patrick, Megan, Emily and Colin were with Denver, who also had undergone quadruple heart bypass surgery earlier this year. . .

I might have watched a few episodes of both Dobie Gillis and Gilligan's Island.

And now the important question. Ginger or Mary Ann? 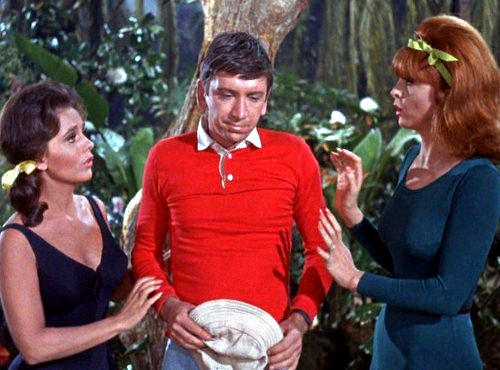 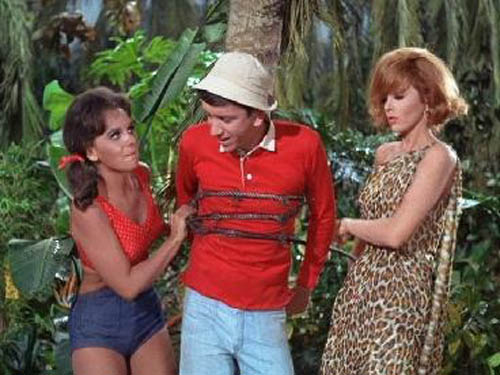 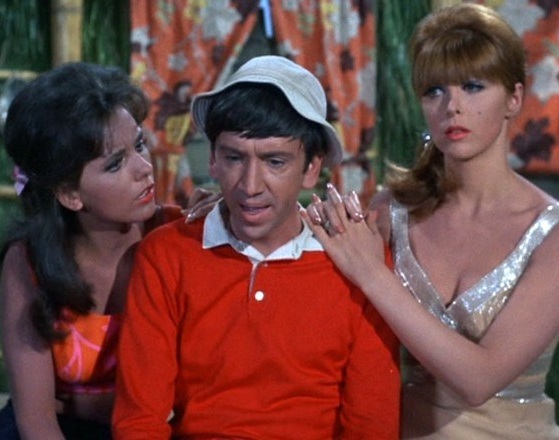 Wombat-socho has the mega "Rule Five Sunday: The Two Faces Of India" and "FMJRA 2.0: Jetpack Blues" ready at the Other McCain.
Posted by Fritz at 8:14 PM