Did El Chapo's Moll Cause His Capture? 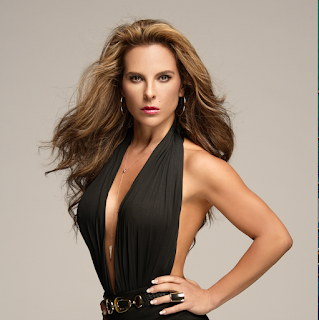 In the last few days, we've heard how actor and activist investigator Sean Penn met with Joaquín 'El Chapo' Guzmán in the weeks before his capture, and how this may have, either deliberately or inadvertantly led Mexican authorities to locate 'El Chapo.' A less understood part of the story is how Mexican actress gangster groupie Kate de Castillo served as a link between Penn and Guzmán:


Since the capturing of the world's most wanted man, there are many questions surrounding his latest arrest and how he allowed the beautiful Mexican actress Kate del Castillo into his inner circle. 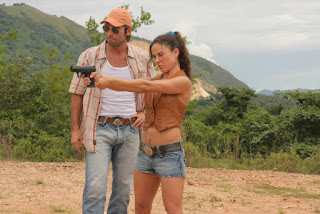 The Kennedy's shared their women with the mob, too.


The Rolling Stone piece in which famed actor Sean Penn documents his daring journey to Mexico to meet up with El Chapo Guzmán, ultimately led to the kingpin's recapture, six months after his elaborate prison break.But the meeting between the double Oscar-winning actor and the famed drugs lord only seems to come about with del Castillo's help.

'He was interested in seeing the story of his life told on film, but would entrust its telling only to Kate,' Penn wrote in the magazine about El Chapo's desire to have a movie made about him, adding that she was the 'ticket to El Chapo's trust'. 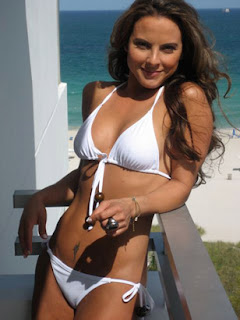 She's no Salma Hayek, but she'll do.

The relationship between El Chapo and the 43-year-old beauty seems to have started at the beginning of 2012, when she first mentioned him in a tweet.

The Mexican film and television star, who is the daughter of soap opera actor Eric del Castillo,  stated that she would trust El Chapo if it was a question between him or the seemingly corrupt Mexican government. 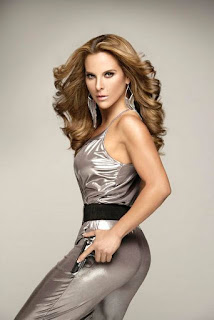 OK, I can see that. The Mexican government is insanely corrupt, second only to Chicago in the Western Hemisphere.

'Mr. Chapo, wouldn't it be cool that you started trafficking with love?' she wrote in the tweet.

'With cures for diseases, with food for the homeless children, with alcohol for the retirement homes that don't let the elderly spend the rest of the days doing whatever the f*** they want.

'Imagine trafficking with corrupt politicians instead of women and children who end up as slaves.

'Why don't you burn all those whorehouses where women are worth less than a pack of cigarettes. Without offer, there's no demand.

'Come on, Don! You would be the hero of heroes. Let's traffic with love. You know how to. Life is a business and the only thing that changes is the merchandise. Don't you agree?' 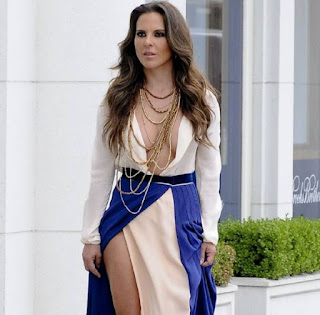 Yes, another idealistic idiot celebrity. 'El Chapo' got what he deserved for trusting them.


Once he was recaptured in 2014, the relationship between the two reportedly grew tremendously, as they exchanged several letters while he was incarcerated.

While imprisoned, he reportedly reached out to the well-known actress for her help to make a movie about his more than captivating life, even though his lawyers were being flooded with requests from Hollywood studios.

During a visit to Los Angeles, del Castillo met Penn through mutual friends and discussed El Chapo's idea for a film. However, Penn and the Jane the Virgin star reportedly decided that it would be too difficult to make a movie, and instead pursued another idea: a magazine story. 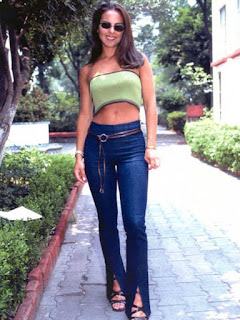 Through Penn fostering a relationship with del Castillo, who had the trust of El Chapo, only did he agree to be interviewed by the legendary actor.

El Chapo reportedly wanted to meet the actress who not only had tweeted her support for him publicly, but who he too had also developed a relationship with while being imprisoned. Del Castillo brokered the deal for Penn to be able to meet with the criminal, and now it has been revealed that Penn is the one who led authorities to his secret location in Mexico.

Ultimately, it seems as though through del Castillo's femme fatale and linchpin that the drug lord was brought down again and arrested, thanks to his desire to meet the beautiful and talented woman. 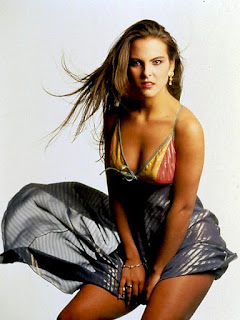 I'd really like to hear the real story of how (and if, really) this meeting between Sean Penn and 'El Chapo' led to his arrest. Did the authorities catch on to Penn's plans for the meeting and shadow him? I can't imagine that Penn really tipped them off, but I can easily imagine him failing to take precautions.


Del Castillo, who is set to star in Netflix’s Spanish-language series Ingobernable, has not spoken out about her thoughts concerning El Chapo's recent arrest, or if she feels that her life is in danger since she appears to be responsible for Penn coming.

One would hope that  'El Chapo' and his boys would not hold her responsible, but they are not exactly known for their calm reason and sentimentality. 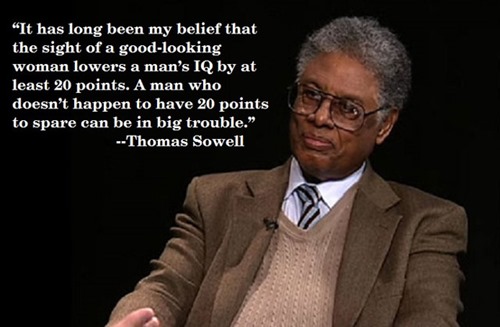 Wombat-socho brings the heat with "Rule 5 Sunday: Otakon Vegas Edition"  to The Other McCain. 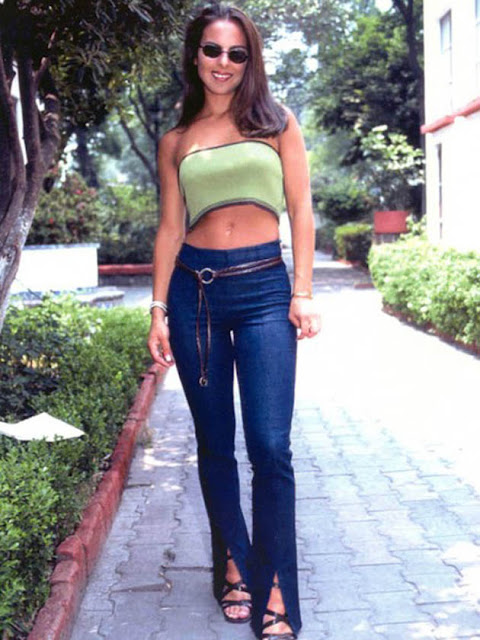 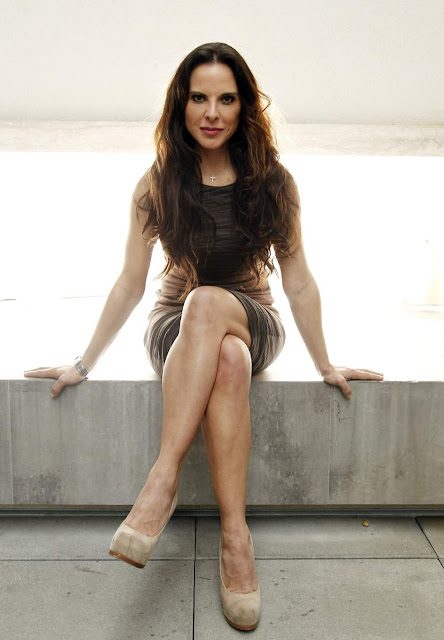 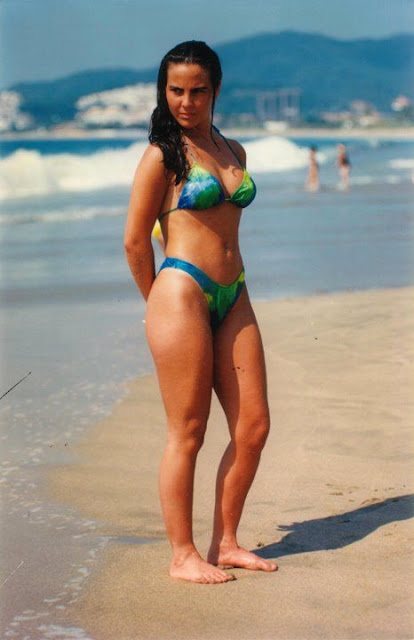 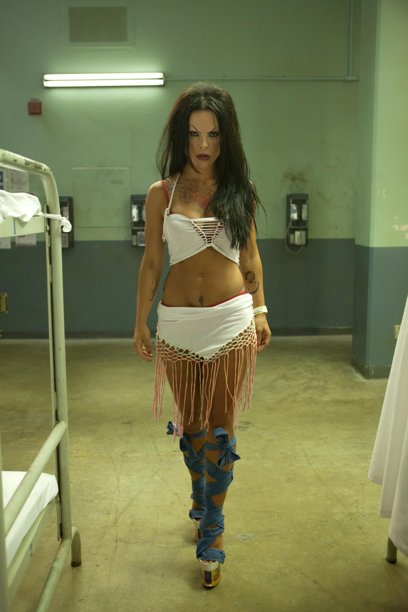 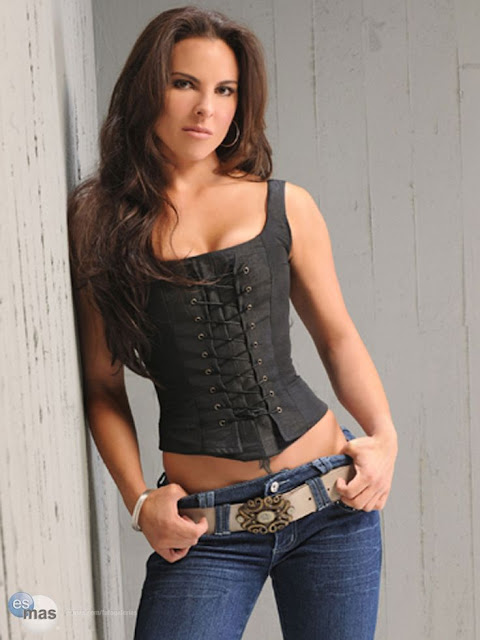 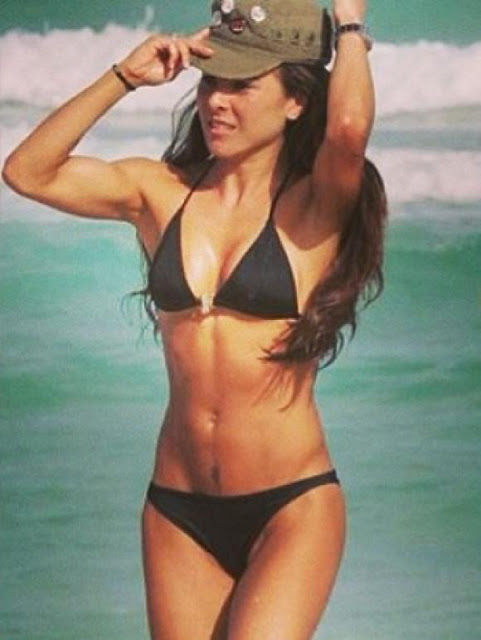 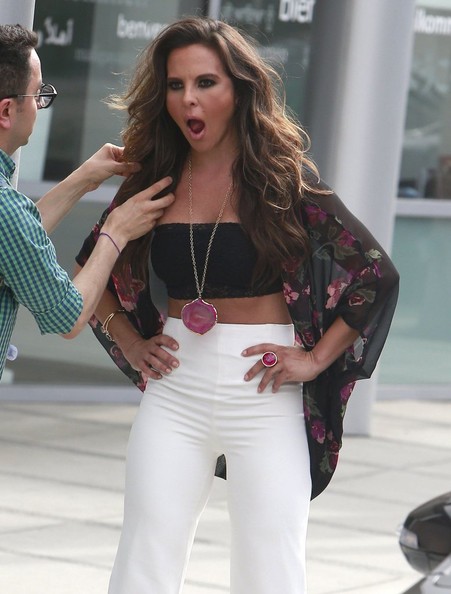 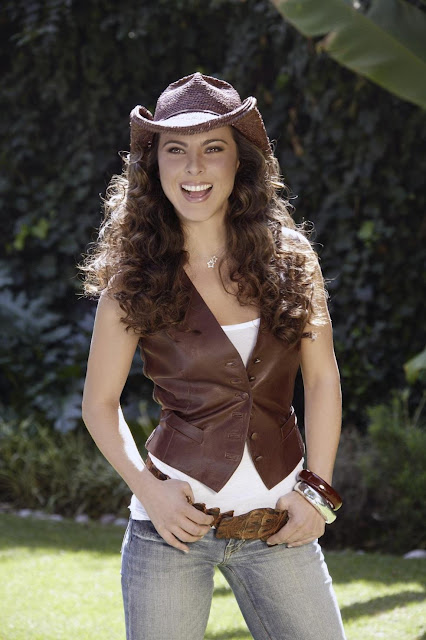 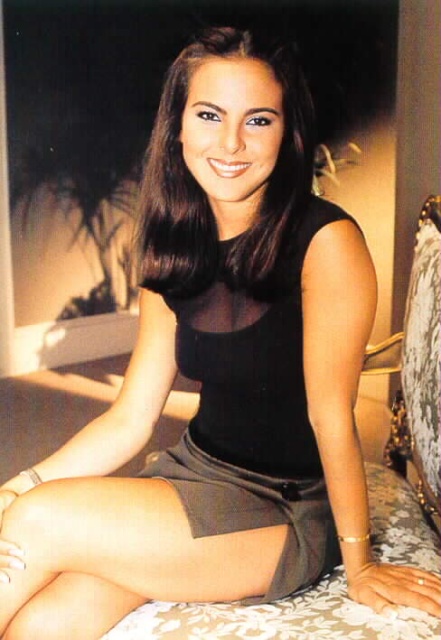 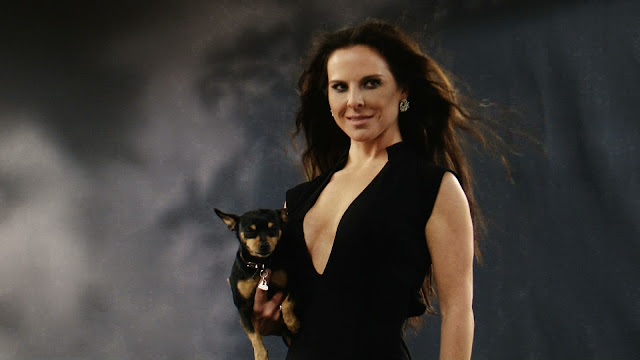 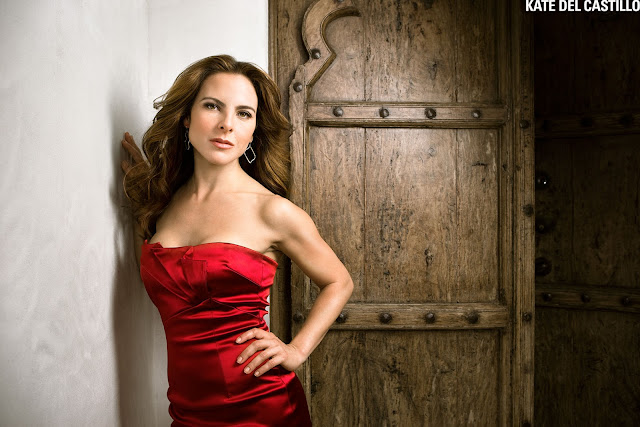 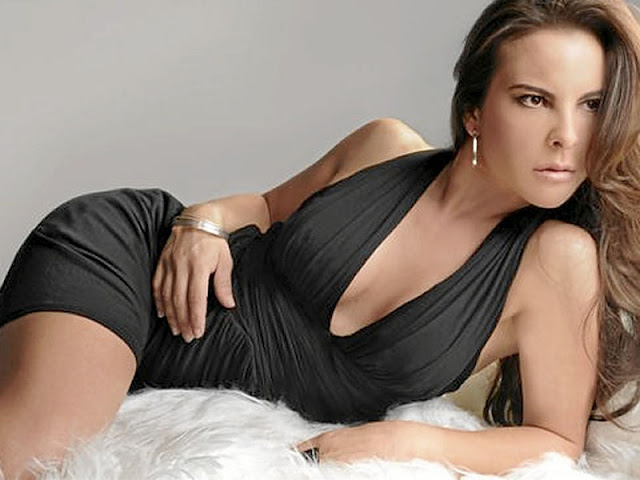 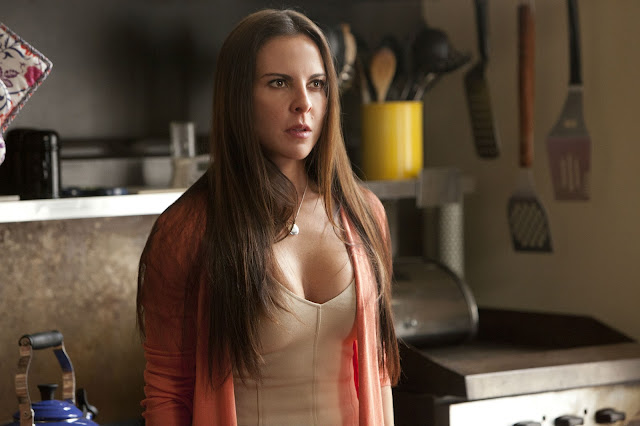 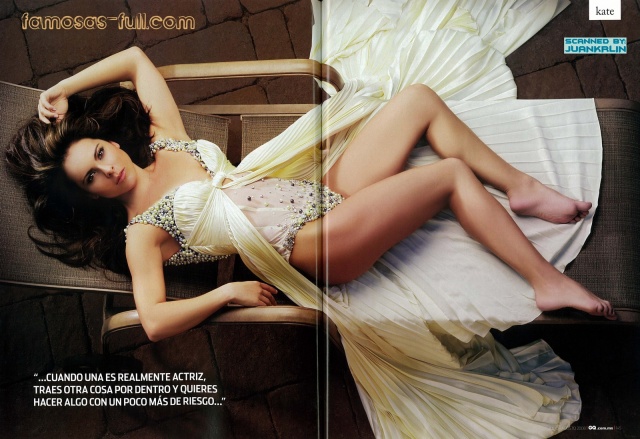