How much snow was there?


Um, a lot. The volume of snow that fell last weekend in the eastern U.S. would fill Metlife Stadium (where the Giants and Jets play) about 98,000 times.

That's also equivalent to about 22 billion dump truck loads full of snow, according to meteorologist Ryan Maue of WeatherBell Analytics.

And if the snow all melted, it would equal 5 trillion gallons of water, Maue said, which is about one-fourth the volume of all the water in the Chesapeake Bay.

That sounds about right. Every year, enough water runs down the Bay's watershed to match about half the volume of the Bay, and the storm covered a much bigger area than the Bay.

To make up for the snow: 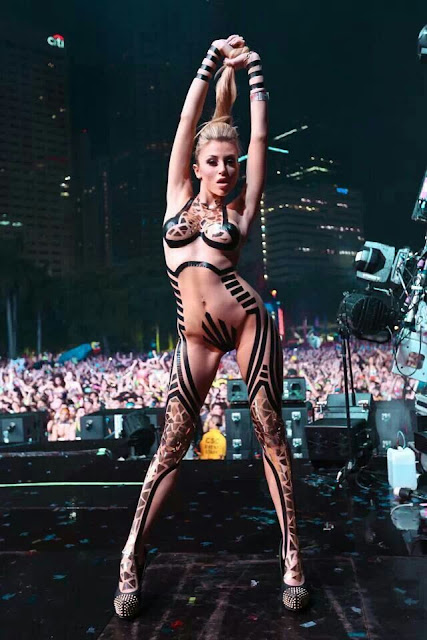 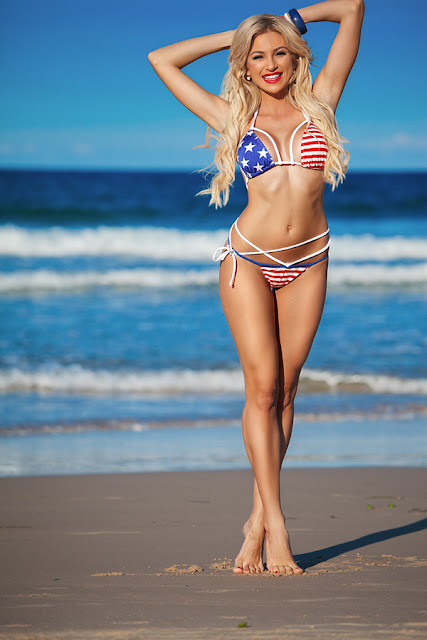 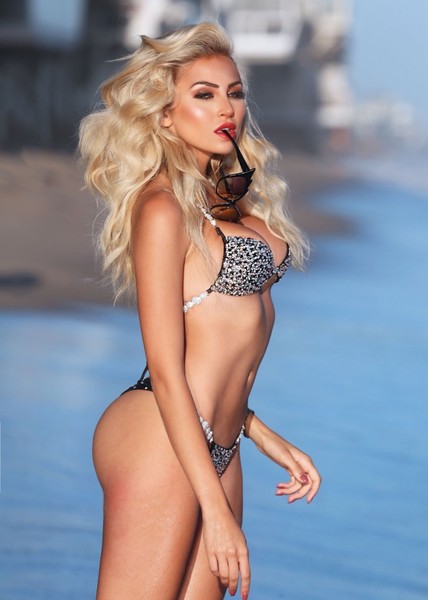 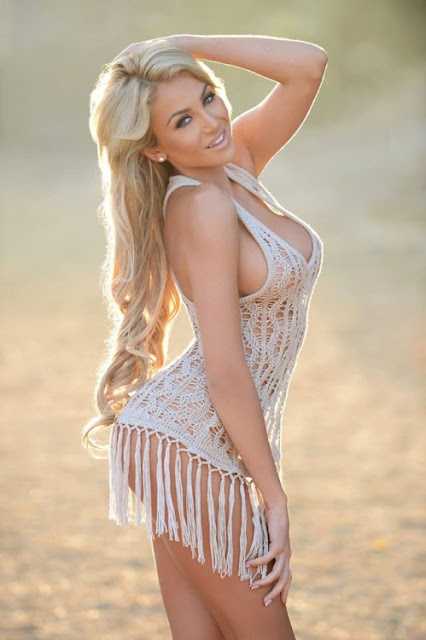 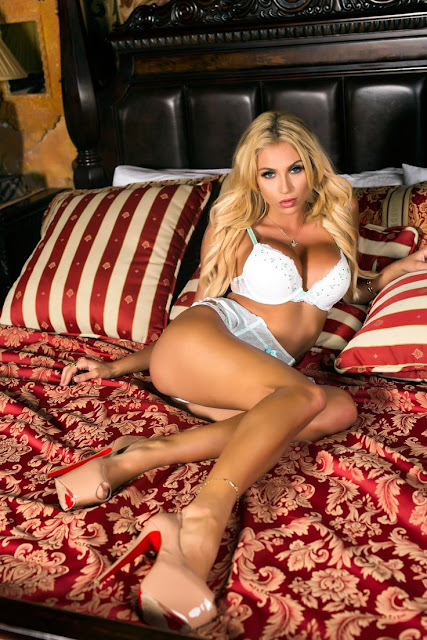 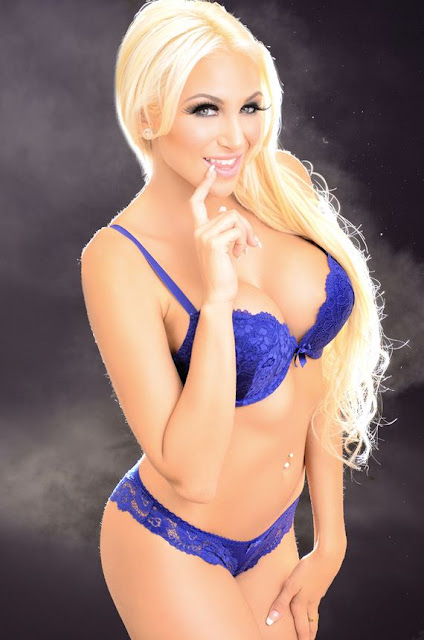 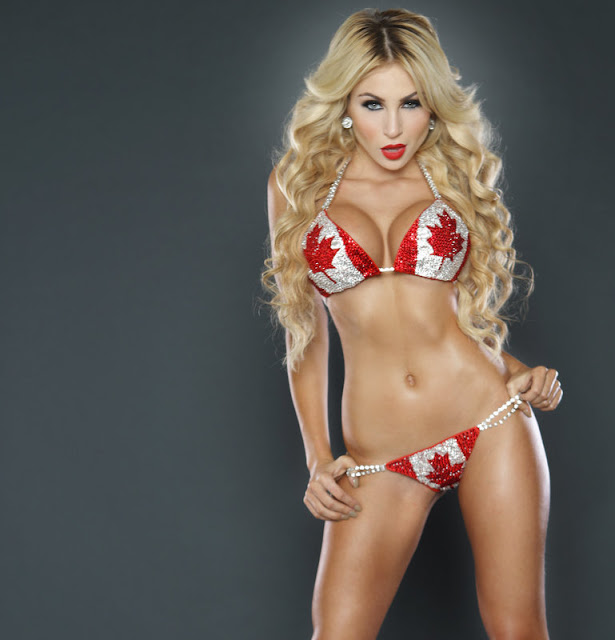 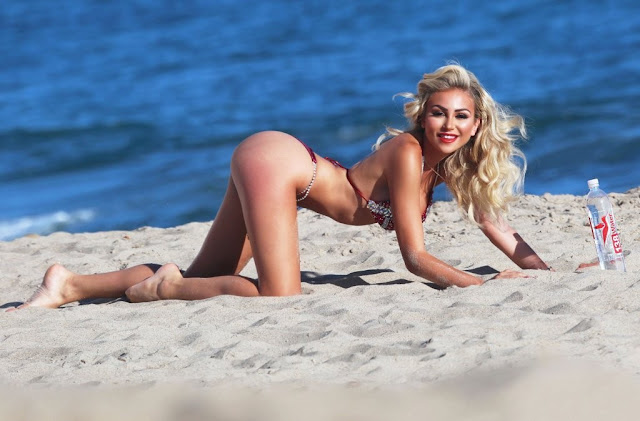 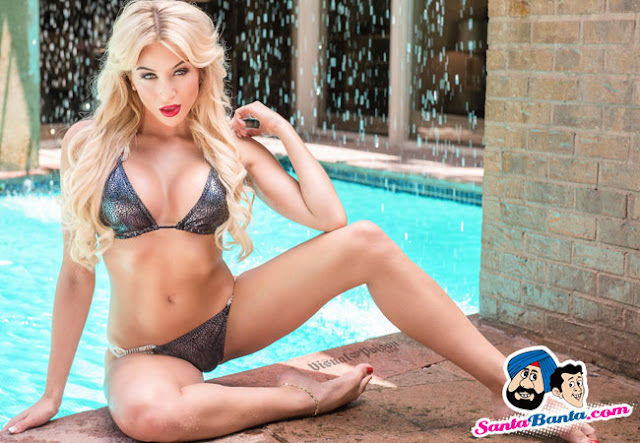 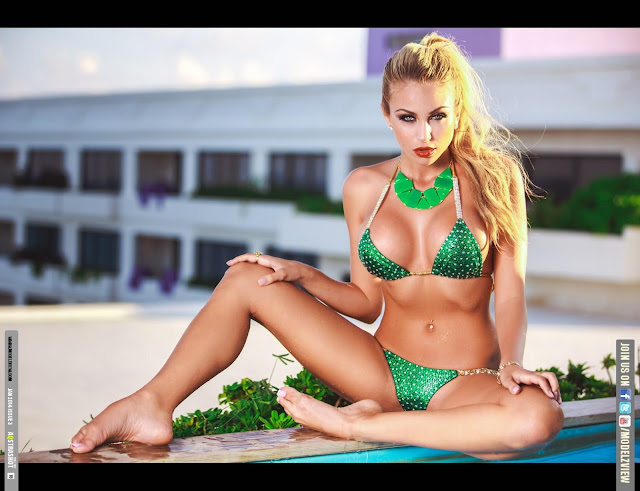 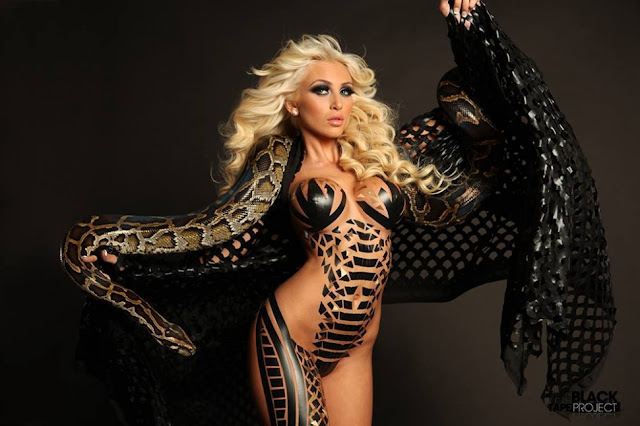