Paul Kantner, one of the giants of the San Francisco music scene, died Thursday. Mr. Kantner, a founding member of the Jefferson Airplane, was 74 and had suffered a heart attack this week.

I was a big Jefferson Airplane fan, and on into the Starship "Blows Against the Empire" album, which was his and Grace Slick's creation. 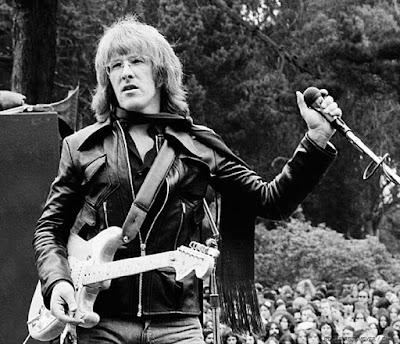 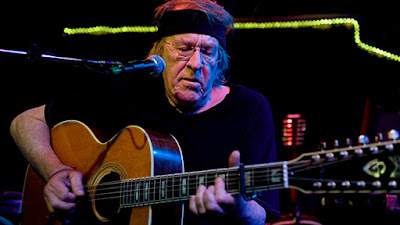