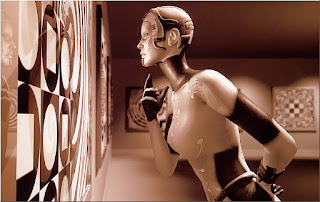 Stop killer robots before it is too late, scientists tell Davos forum

The world must act quickly to avert a future in which autonomous robots with artificial intelligence roam the battlefields killing humans, scientists and arms experts warned at an elite gathering in the Swiss Alps.

Rules must be agreed to prevent the development of such weapons, they said at a January 19-23 meeting of billionaires, scientists and political leaders in the snow-covered ski resort of Davos. 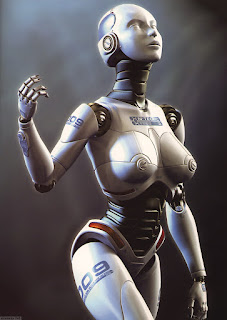 It's pretty much the role of the elite to order people to "roam the battlefields killing humans", so I can see why they might feel threatened. I, For One, Welcome Our New Overlords. It's hard to imagine they could be worse.


Angela Kane, the German UN High Representative for Disarmament Affairs from 2012-2015, said the world had been slow to take pre-emptive measures to protect humanity from the lethal technology. "It may be too late," she told a debate in Davos.

"There are many countries and many representatives in the international community that really do not understand what is involved. This development is something that is limited to a certain number of advanced countries," Kane said.

The deployment of autonomous weapons would represent a dangerous new era in warfare, scientists said. 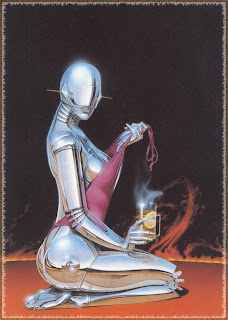 We already have robots doing the job of stockbrokers and investors; no reason to expect they


Arnold Schwarzenegger's "Terminator" movies popularised the idea that AI and killer ro …
"We are not talking about drones, where a human pilot is controlling the drone," said Stuart Russell, professor of computer science at University of California, Berkeley.

"We are talking about autonomous weapons, which means that there is no one behind it. AI: artificial intelligence weapons," he told a forum in Davos. "Very precisely, weapons that can locate and attack targets without human intervention."

Russell said he did not foresee a day in which robots fight the wars for humans and at the end of the day one side says: "OK you won, so you can have all our women."

Clearly, we need to make sure that the robots have nice women so that when we win, they're worth taking.  Plus, women are supposed to be more empathetic, and thus less likely to win.