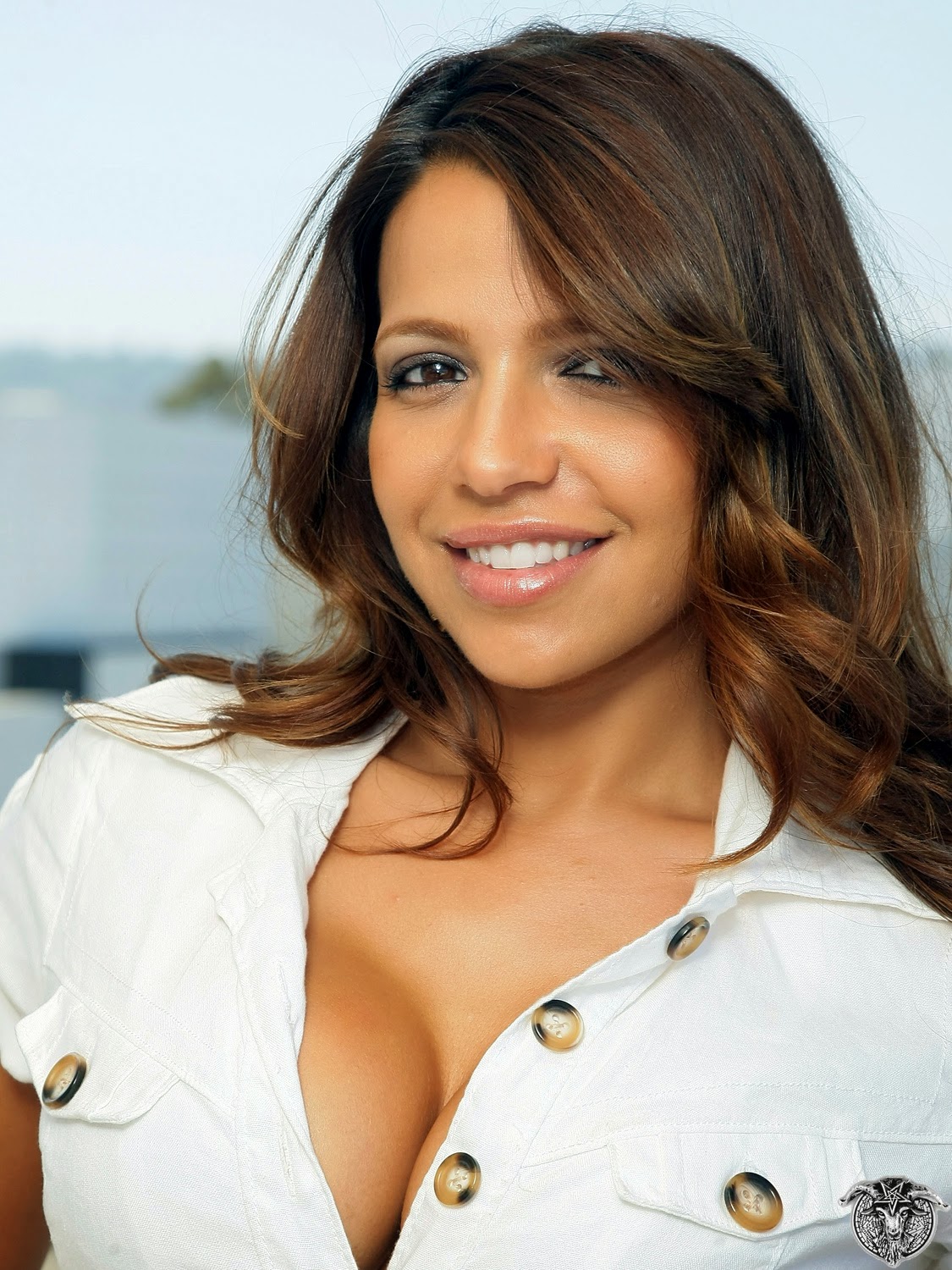 This week's Rule 5 extravaganza is dedicated to Vida Guerra, Cuban born model, actress, and singer.  Cuba's loss is our again.


Her first notable appearance was in the U.S. edition of FHM magazine in December 2002; since then, she has modeled for many other men's magazines.
. . .
In April 2005, Guerra's camera phone was allegedly hacked. Dozens of photos, including nude pictures, were widely disseminated on the Internet. Guerra said the nude images were of another woman, and that they had been mixed with genuine, non-nude camera-phone images of her to create the false appearance that she was the naked woman pictured. However, the head of her record label maintained that the nude photos were of Guerra and that she had deliberately leaked them as a publicity stunt. Guerra was dropped by the label over this incident. 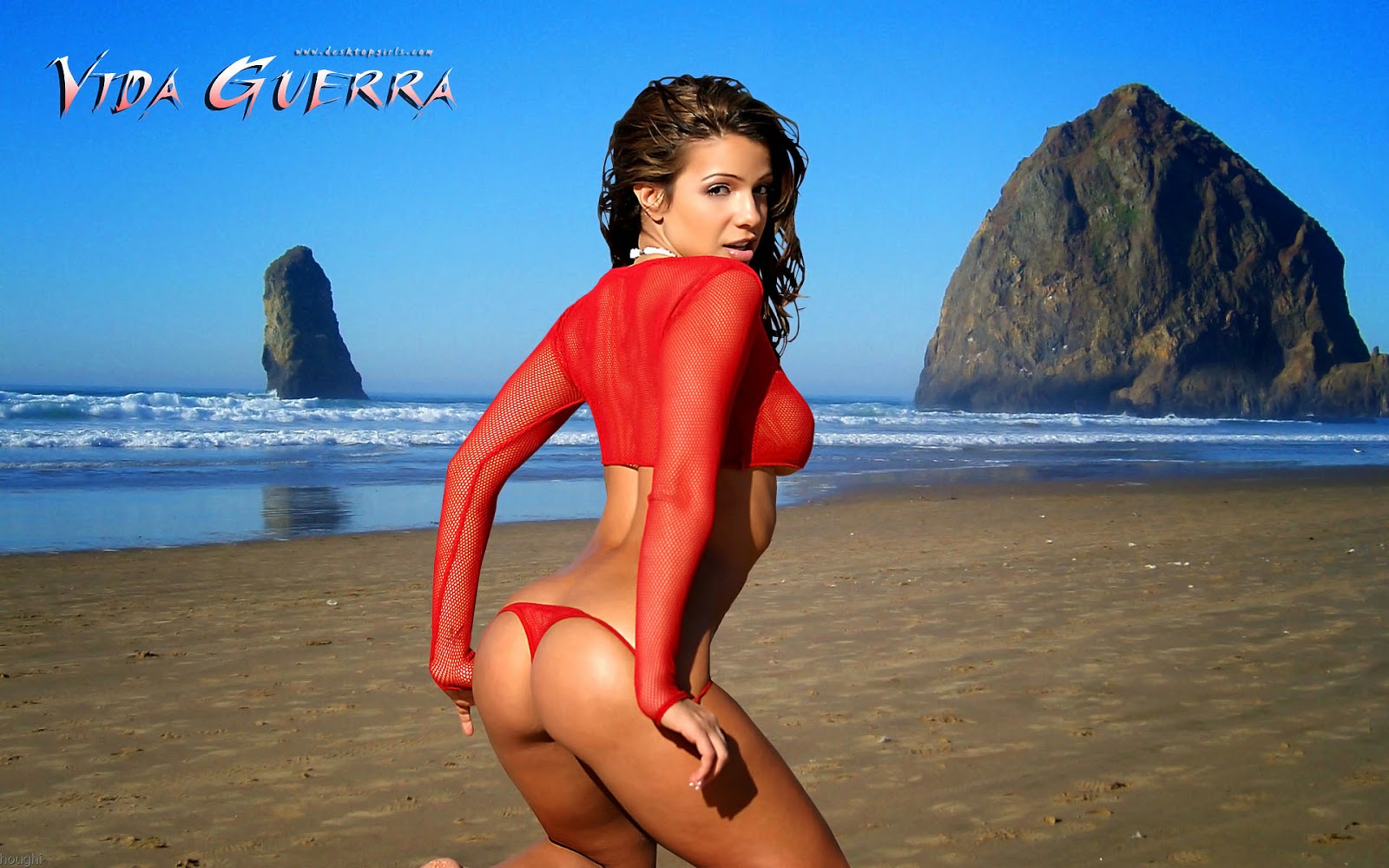 Guerra was voted Number 26 in "F.H.M's Top 100 Sexiest Females" of 2005 and has twice been named the winner of the magazine's "Best Butt Award". She has produced her own swimsuit calendars (and accompanying "behind the scenes" DVDs) and a 2006 DVD titled Vida Guerra: Exposed. 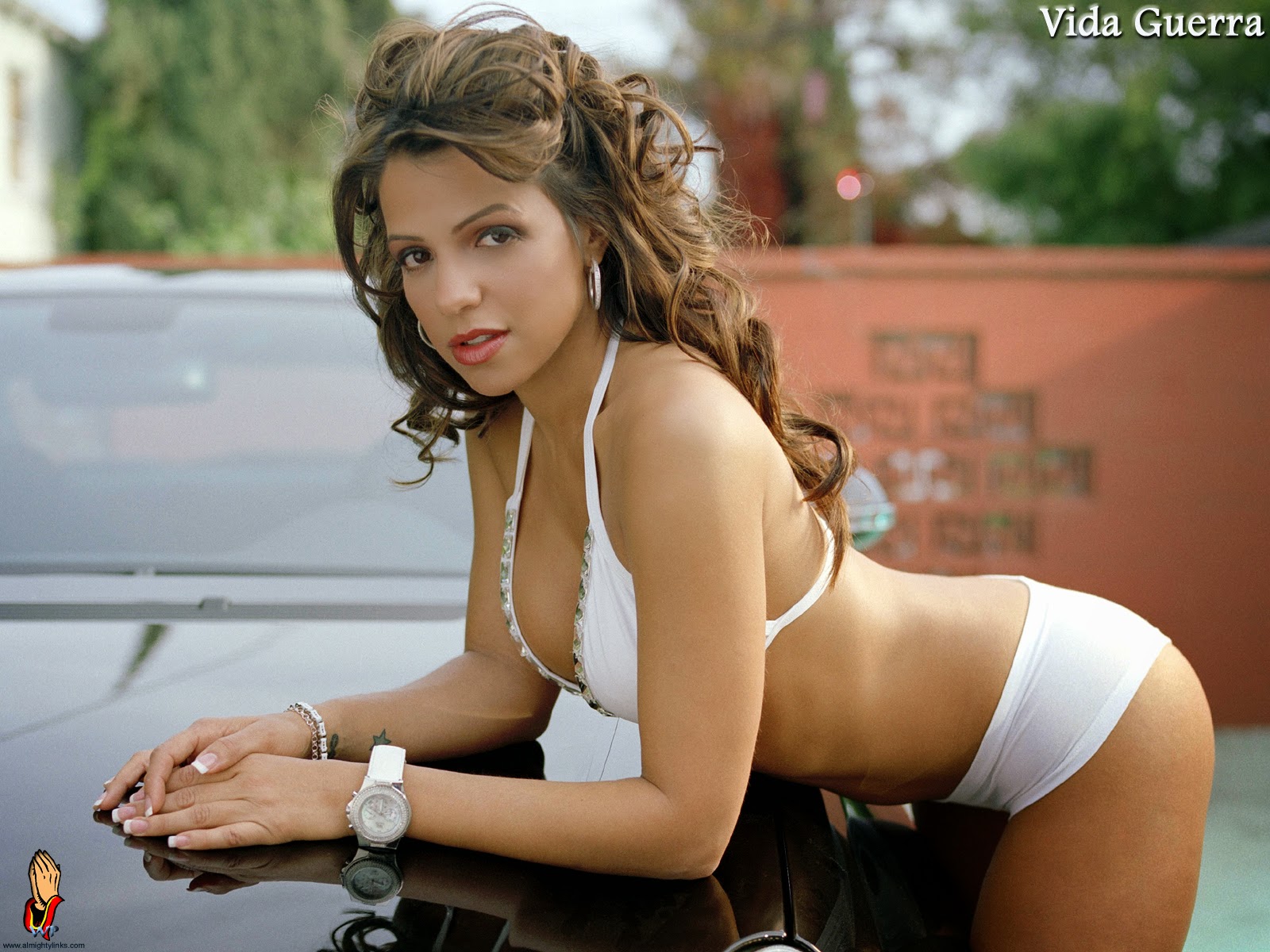 
In a July 2008 interview on The Jace Hall Show, she spoke about her show Livin' the Low Life, stating that "I didn't like it [low rider cars] at first, I mean, they were cool, but now that I did the first season I'm actually gonna get one."
. . .
Guerra is a vegetarian. Regarding vegetarianism, she has stated "I feel really healthy, and it works on so many different levels, including the condition of my skin".

Good. That means more and cheaper steaks for me. 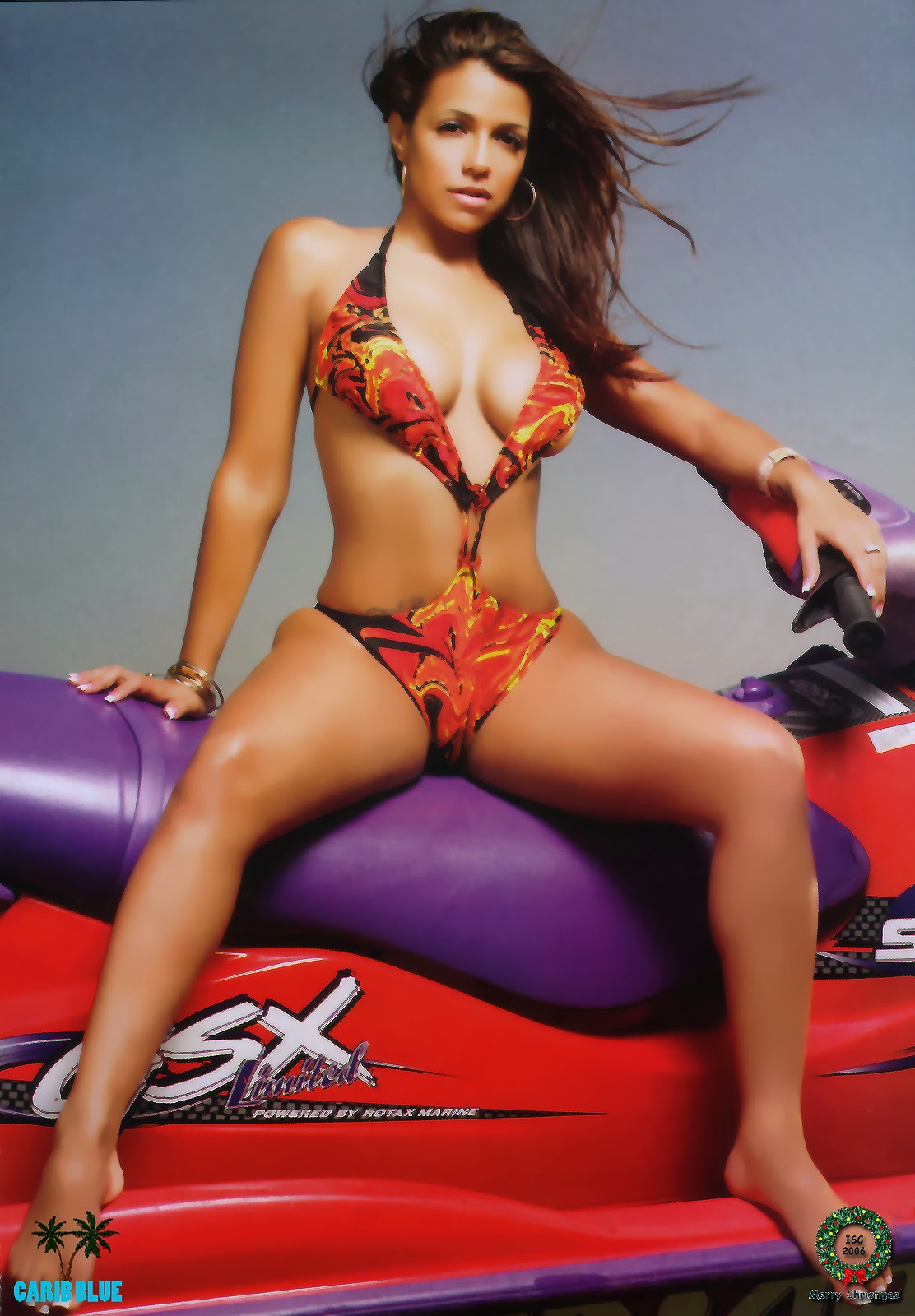 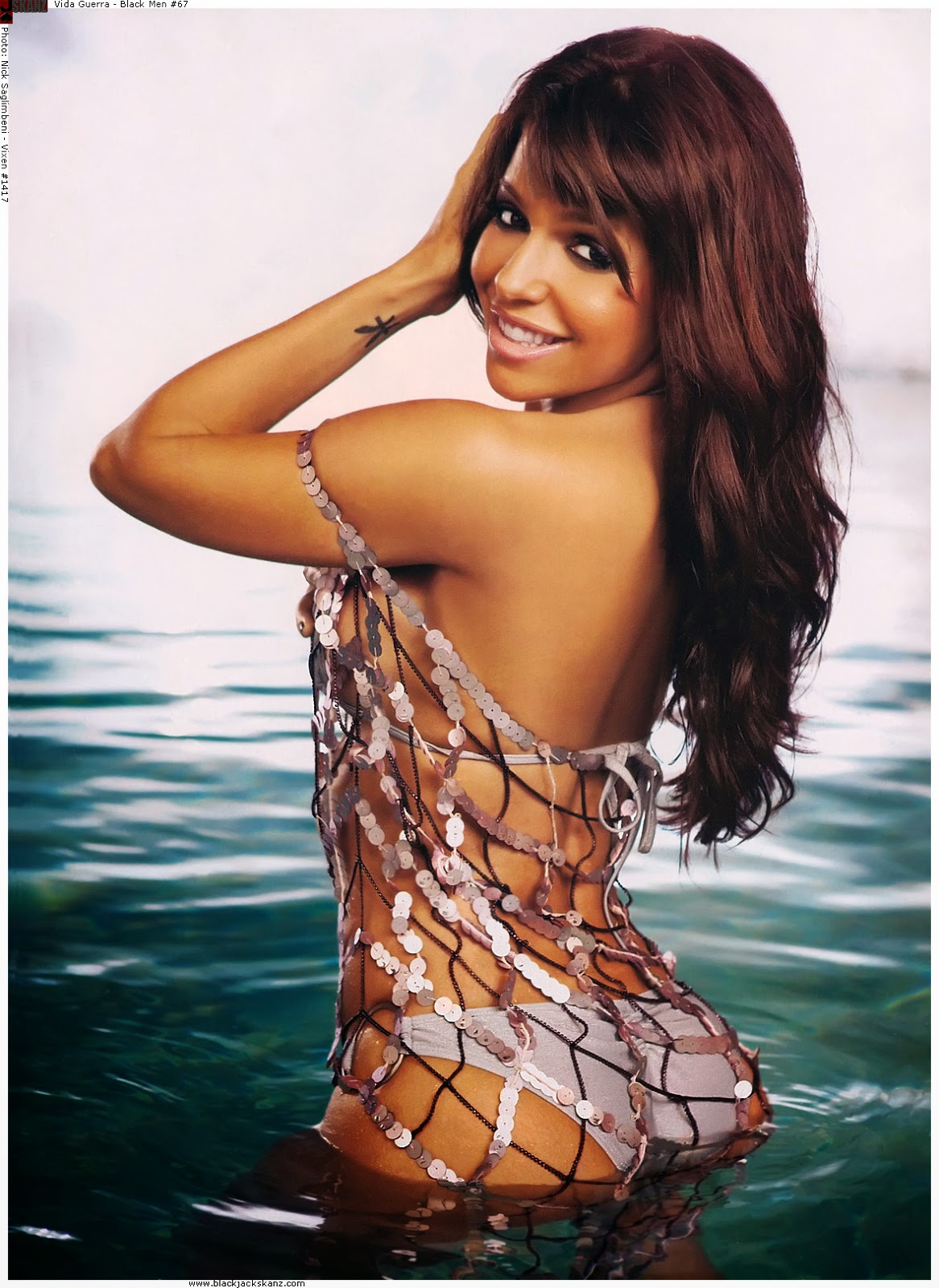 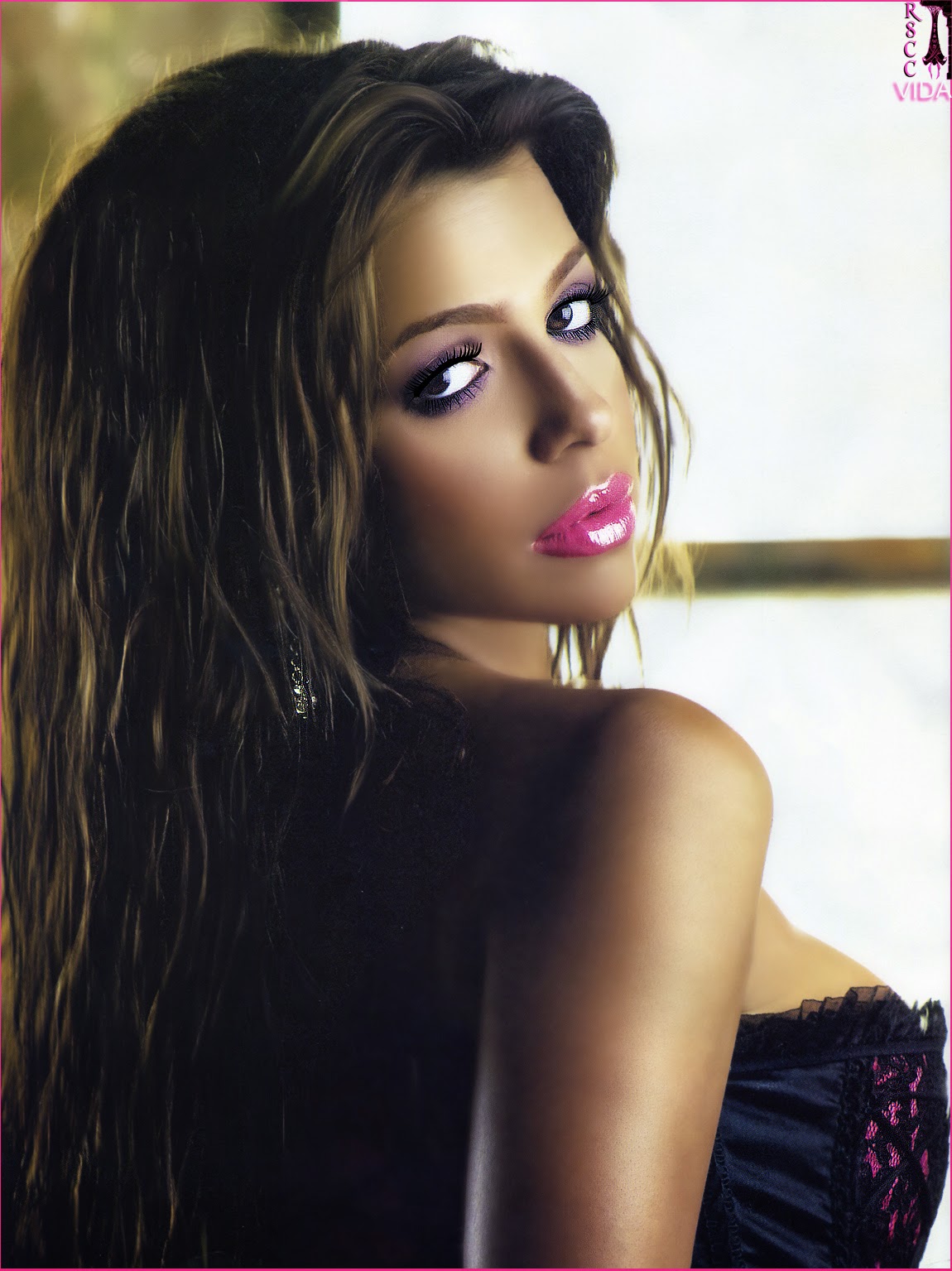 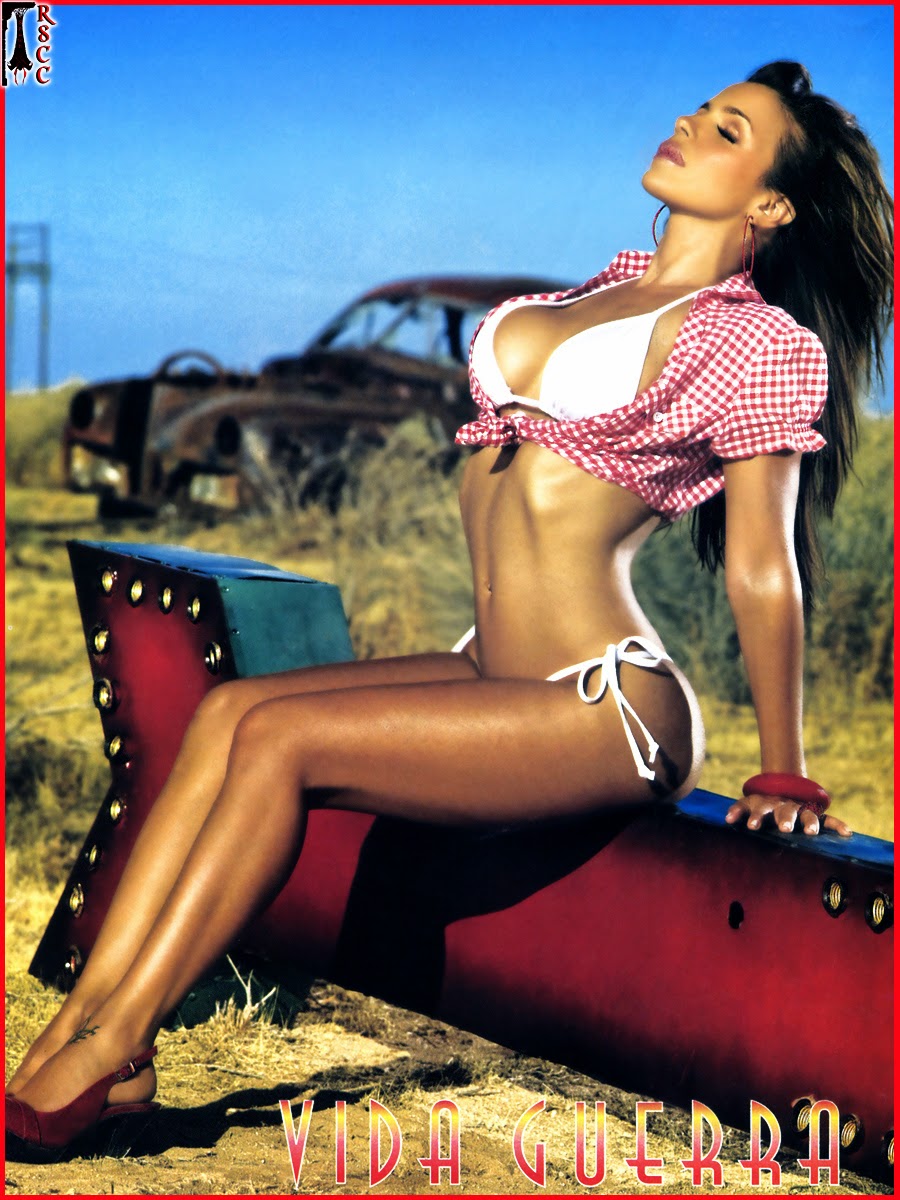 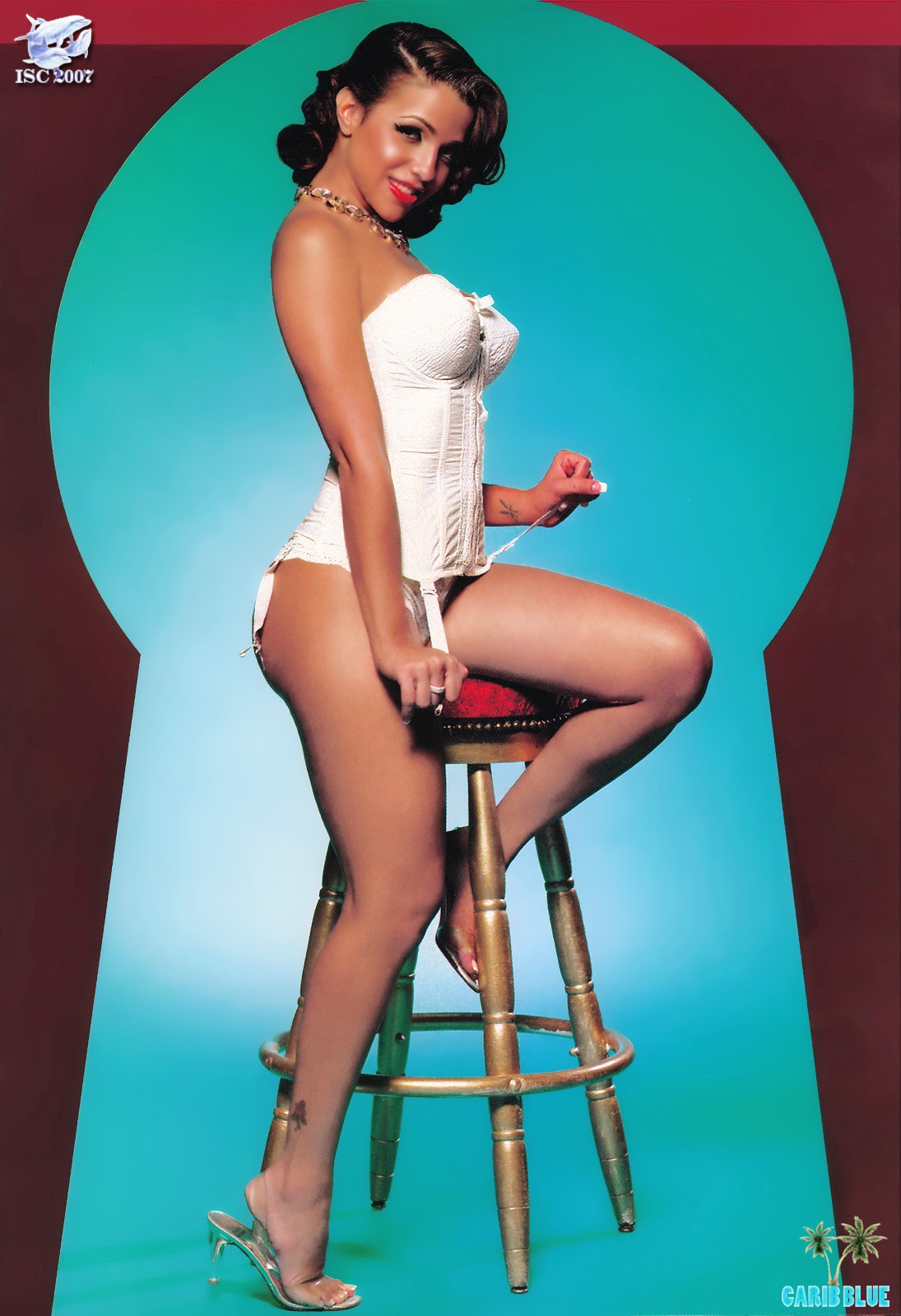 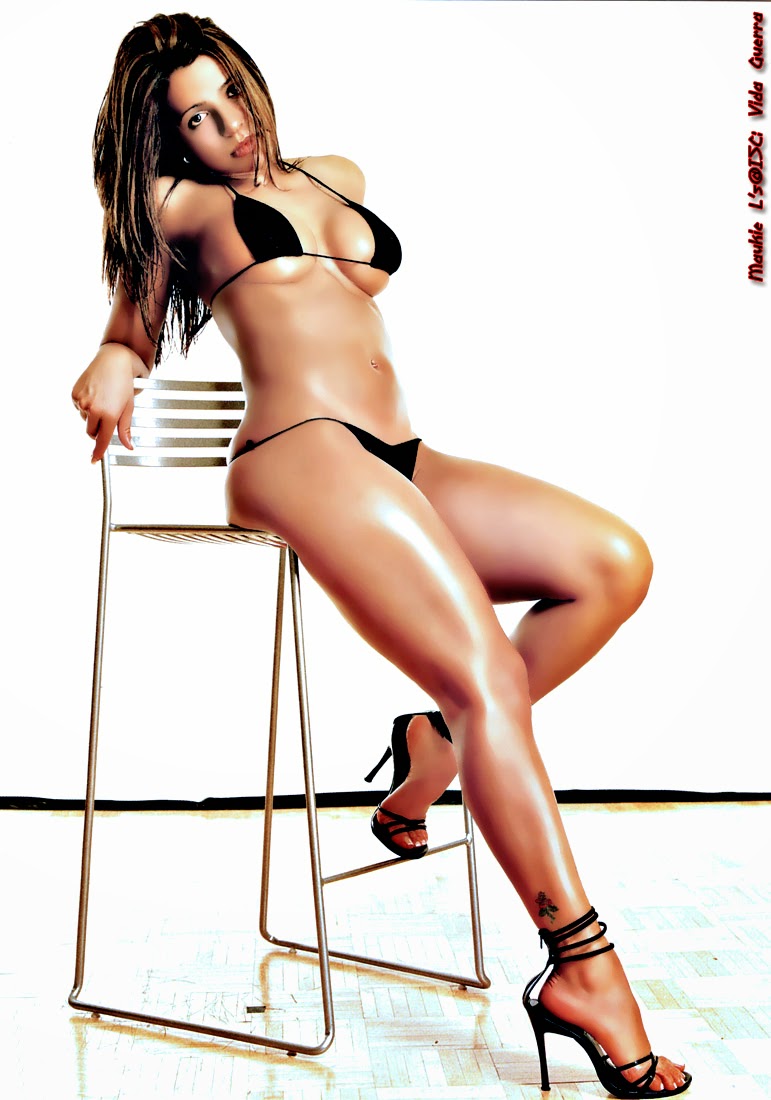 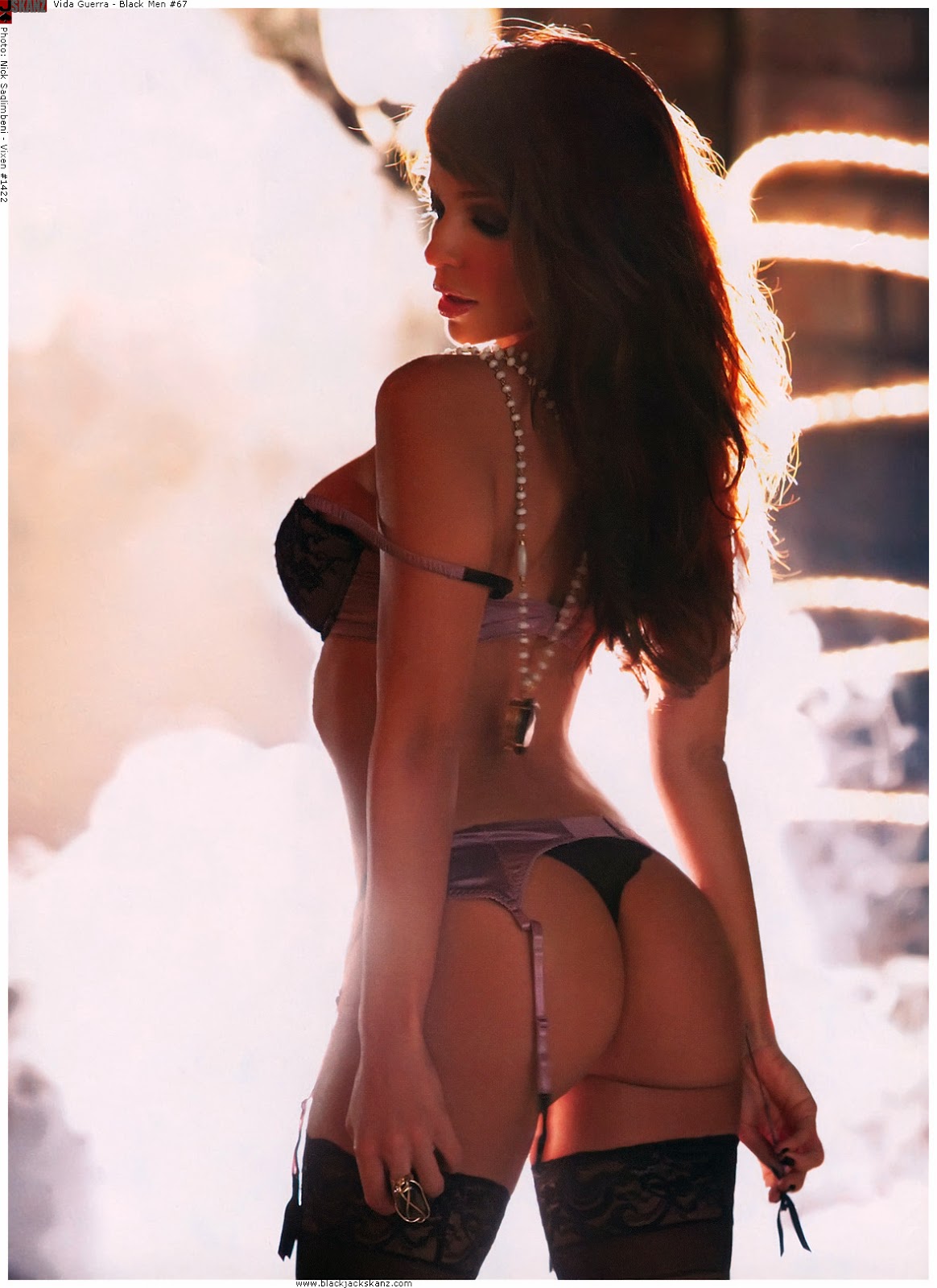 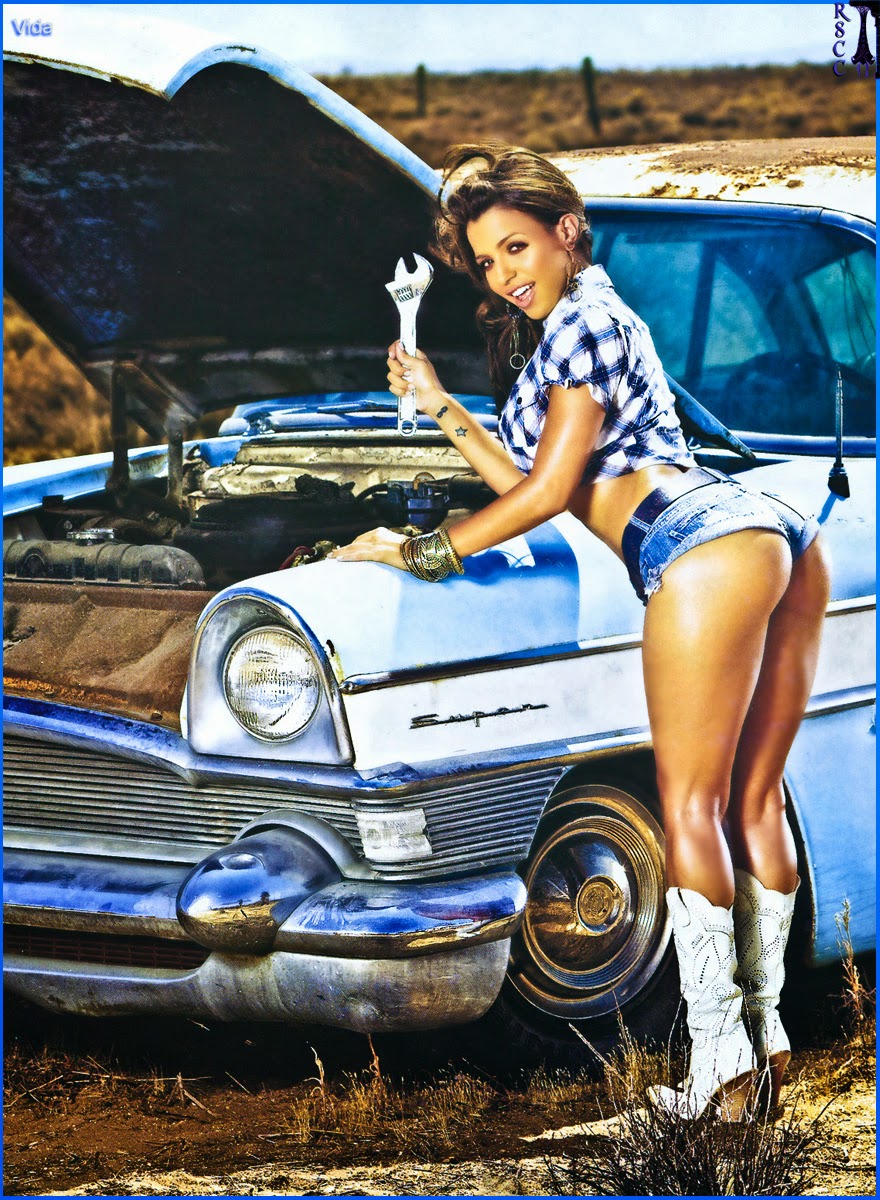 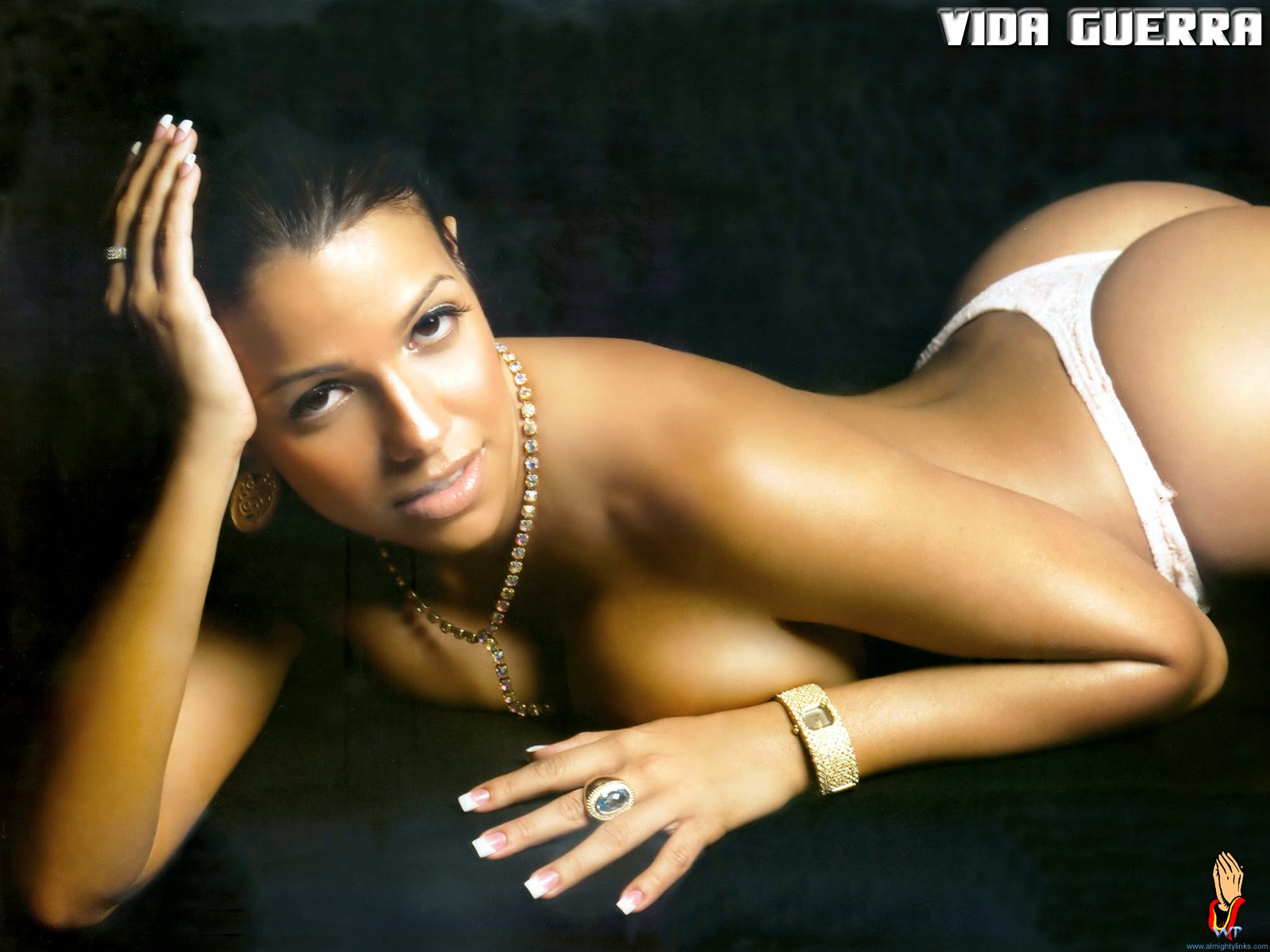 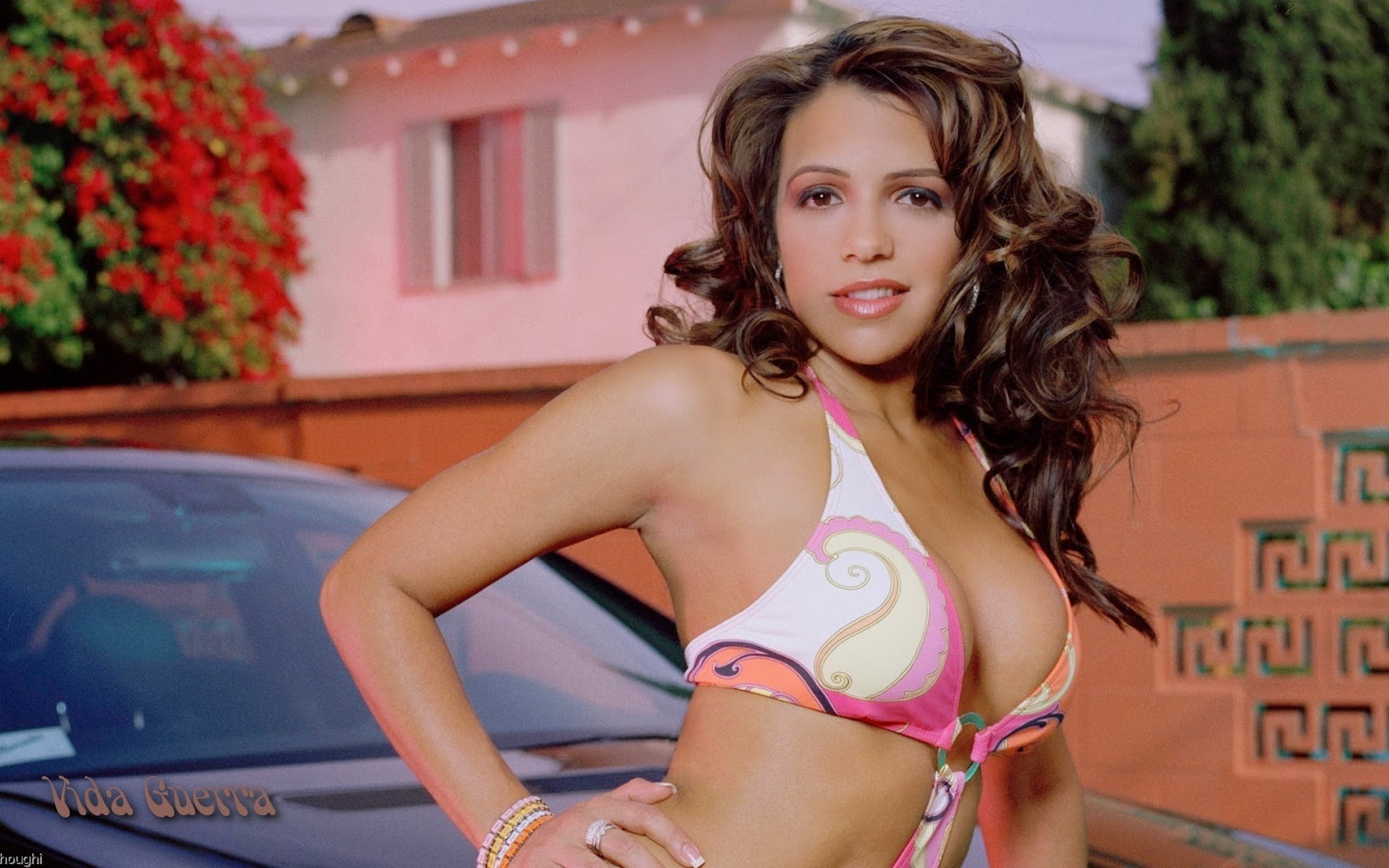 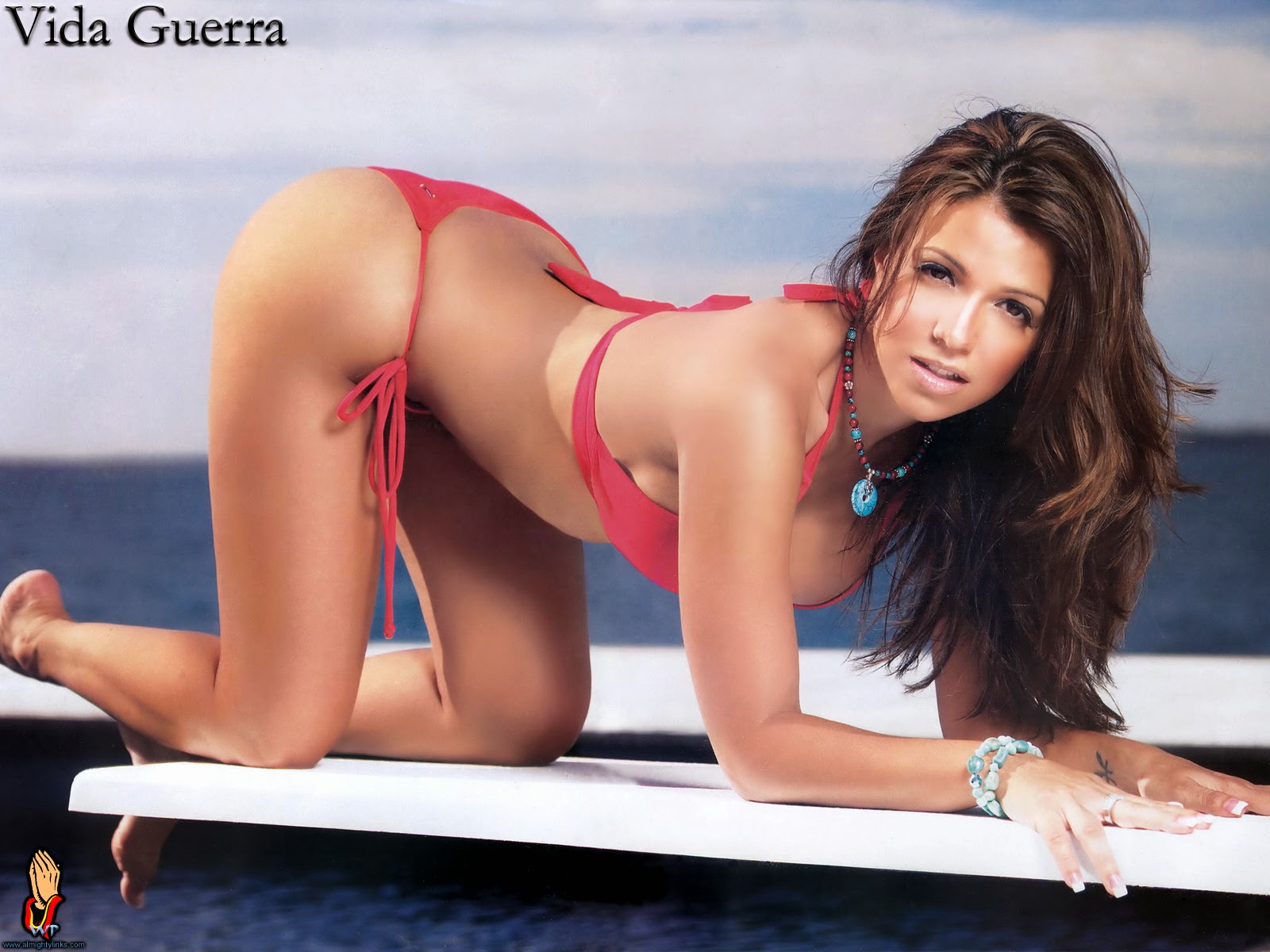 GOODSTUFF used the 137th edition of his blogging magazine to deal with Madonna in a rather thorough and even fair way. Pirate's Cove linked with the weekly "Sorta Blogless Sunday Pinup" and links post. Linked at the DaleyGator in "Weekend Link Fest." Wombat-socho is either a week behind or on time with this weeks massive two weeks worth "Rule 5 Sunday: The Portland Double-Dip Edition."
Posted by Fritz at 6:00 AM