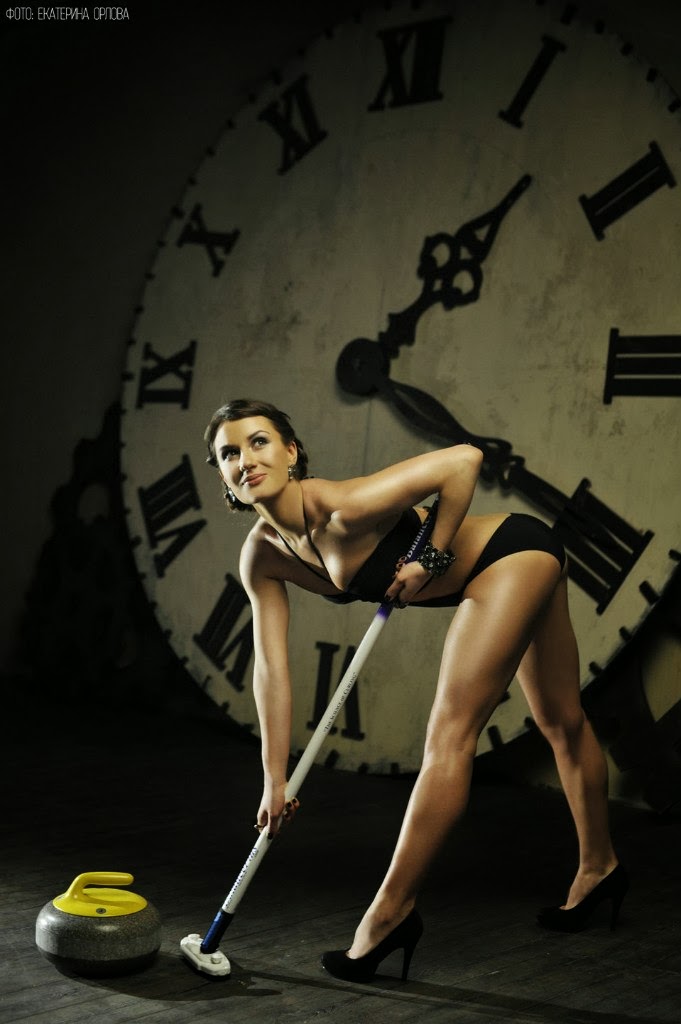 She was named late to the Russian Olympic Team for the 2010 Winter Olympics in Vancouver, Canada as the team's third. Originally Olga Jarkova was named to the team; however, Jarkova was taken out at the last minute and Sidorova was added to the team. For the fifth match, against the USA, and the sixth match, against Switzerland, Sidorova replaced Ludmila Privivkova as skip. She also replaced Ludmila Privivkova in the 8th Game against China as the Skip. Sidorova thus became the youngest skip at the games, since British skip Eve Muirhead, while also 19 years old at the time, is ten months older. 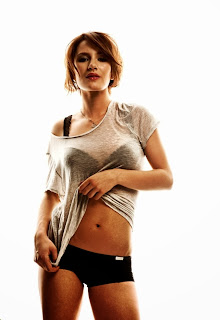 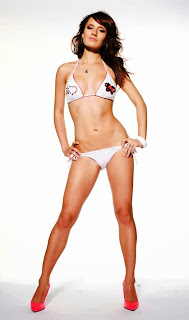 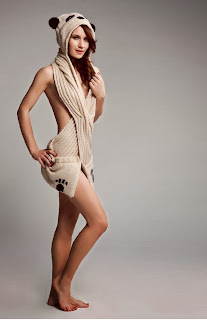 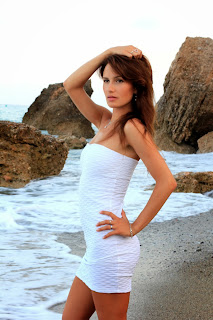 I was watching curling today (Team USA was losing to Team Swiss) and I was struck by how the outfit for curling resembled a boring old bowling uniform.  Perhaps Anna would volunteer to design a new version. 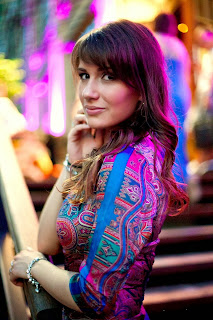 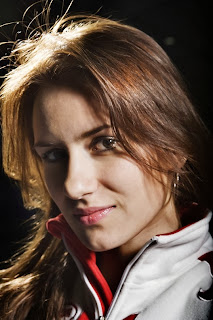 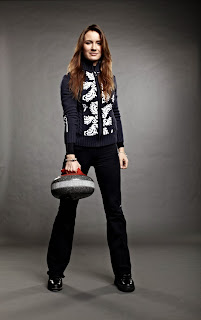 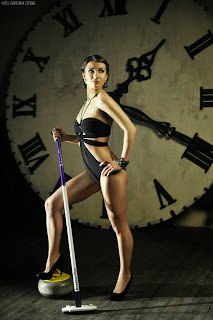 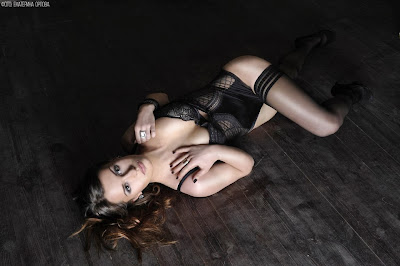 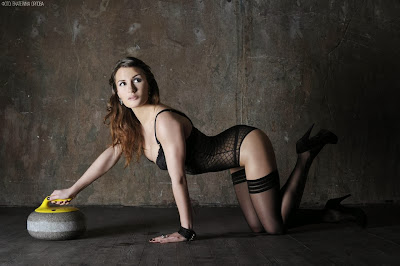 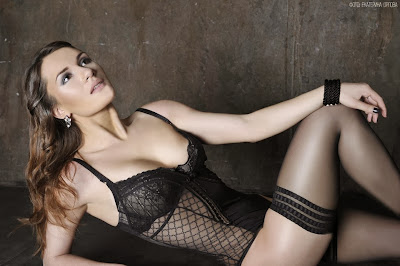