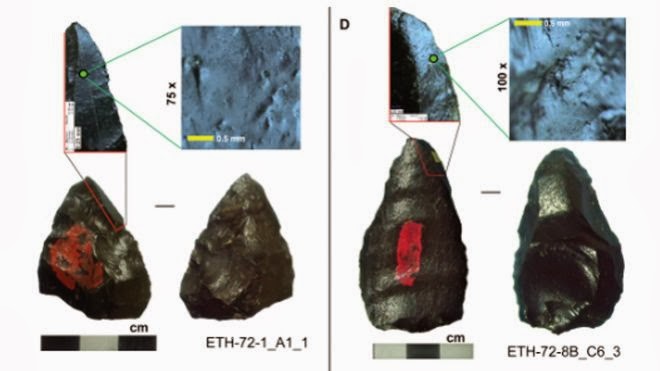 I suppose it depends on how strictly you define human: 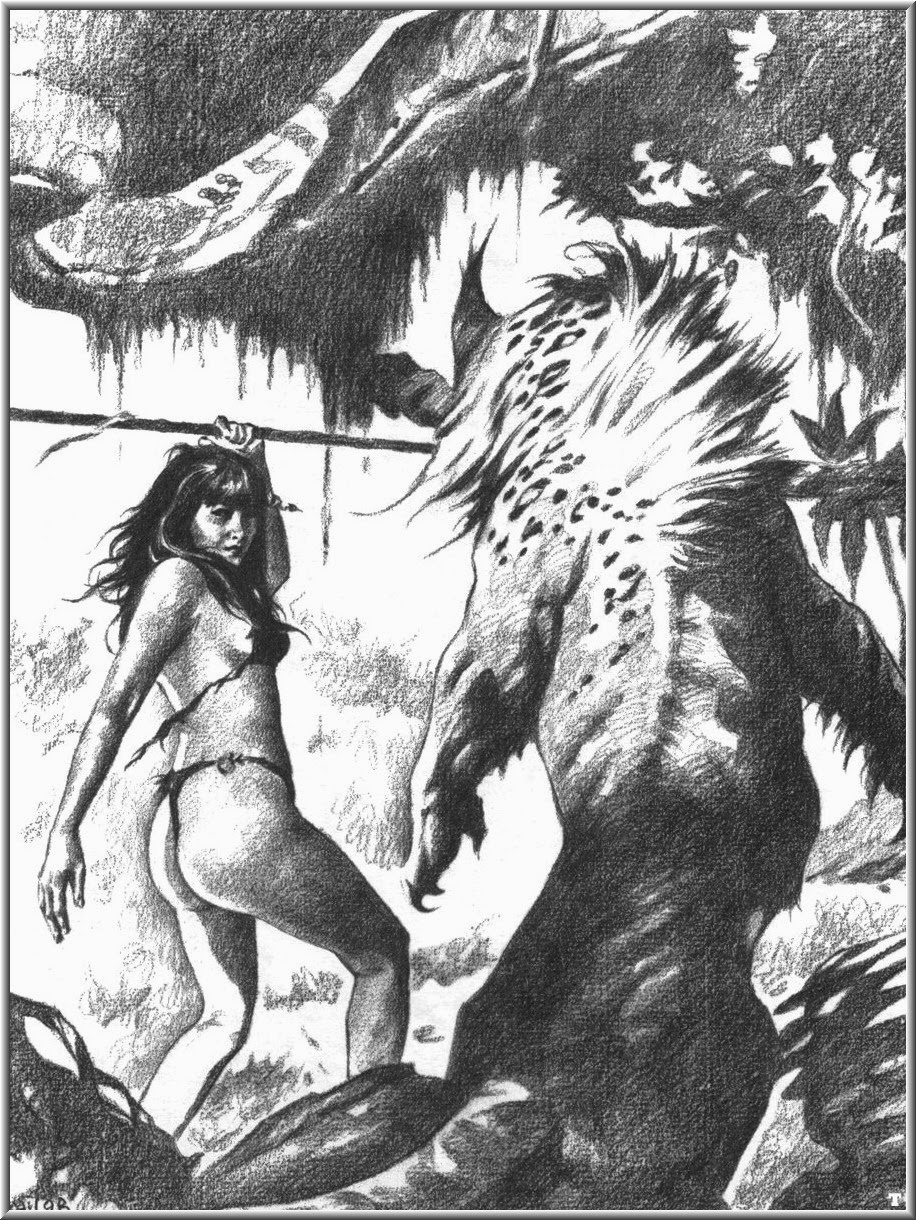 Remains of the world’s oldest known stone-tipped throwing spears, described in a new paper, and so ancient that they actually predate the earliest known fossils for our species by 85,000 years.

There are a few possible implications, and both are mind-blowing. The first is that our species could be much older than previously thought, which would forever change the existing human family tree.

The second, and more likely at this point, is that a predecessor species to ours was extremely crafty and clever, making sophisticated tools long before Homo sapiens emerged.

Homo heidelbergensis, aka Heidelberg Man, lived in Africa, Europe and western Asia from at least 600,000 years ago. He clearly got around, and many think this species was the direct ancestor of Homo sapiens in Africa and Neanderthals in Europe and Asia. 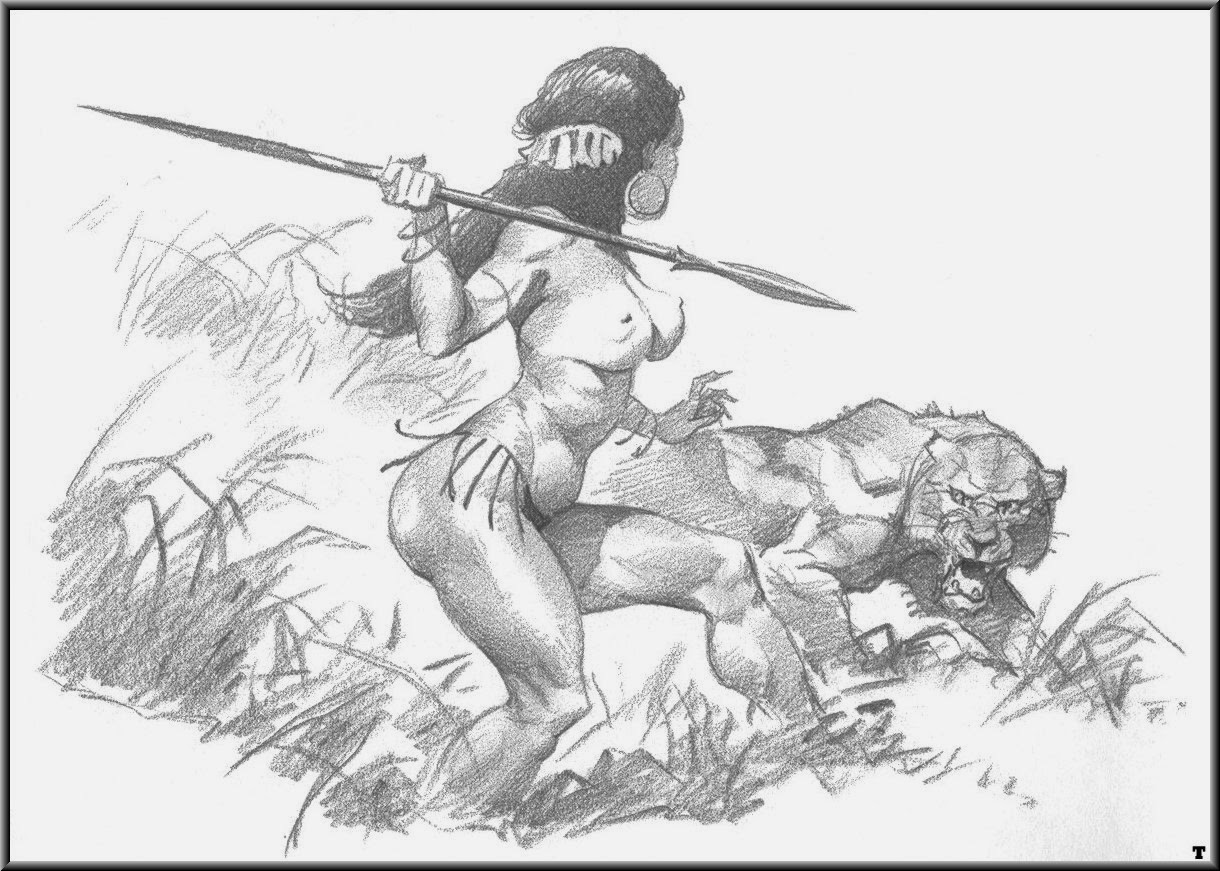 They know from the dueling scars.


The new paper, published in the latest PLoS ONE, focuses on the newly identified stone-tipped spears, which date to 280,000 years ago. They were found at an Ethiopian Stone Age site known as Gademotta.

Sahle, a postdoctoral researcher at the University of California at Berkeley’s Human Evolution Research Center, and his team analyzed the weapons. They
determined that the spears were made from obsidian found near the site. The toolmakers had to craft the pointy spearhead shapes and spear shafts. They then needed to attach the points securely to the shafts. Even today, all of this would require skill, concentration and multiple steps.

Could a Steve Jobs-like innovator within the Heidelberg Man set have come up with this useful tool and production process? 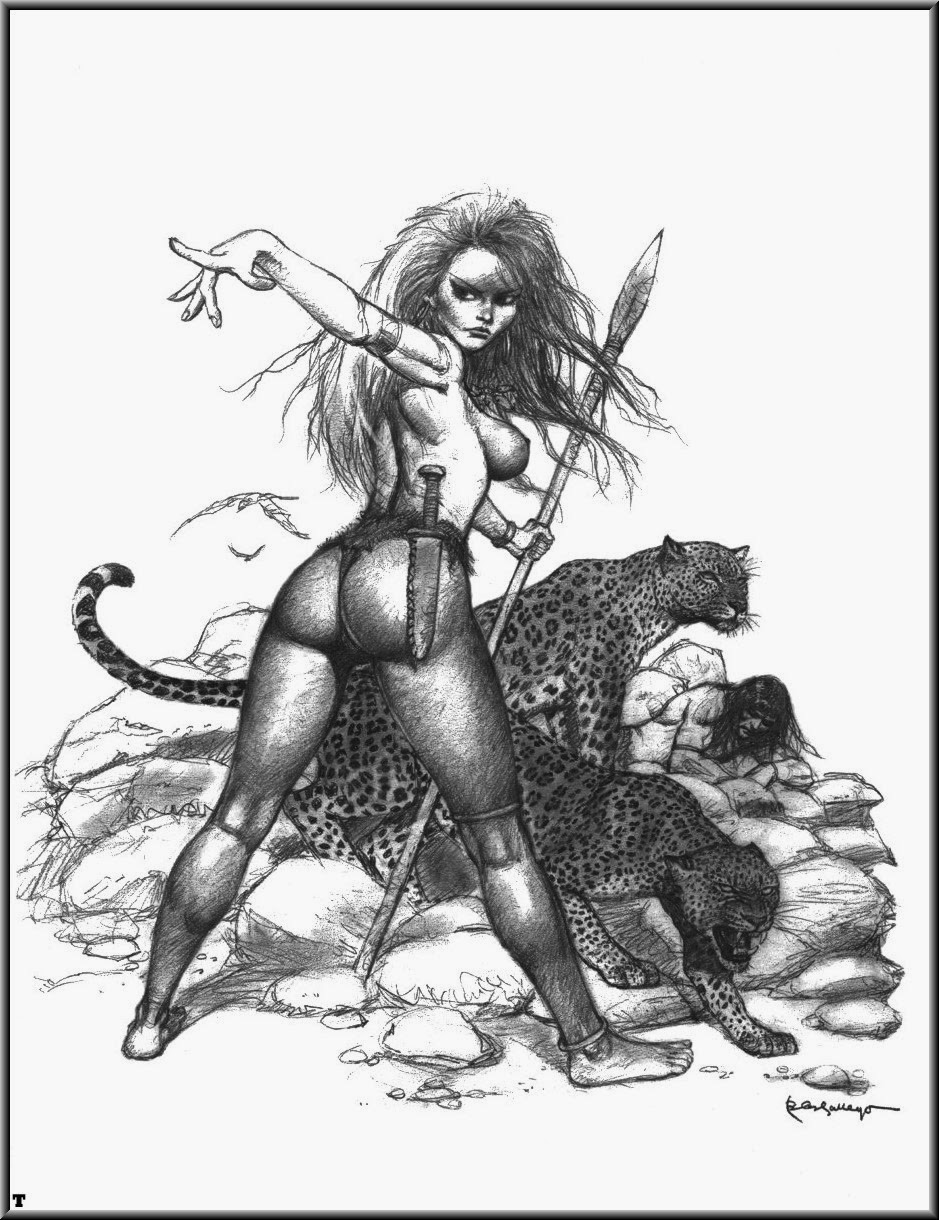 Or a paleolithic equivalent of a Boy Scout.


It’s not clear yet what the prehistoric ancestral humans were hunting with the spears. A mishmash of animal remains was found, but the researchers haven’t been able to tease them apart yet.

They were hunting anything they could. Trust me on this.


What is clear is that the spears were thrown from a distance at prey, instead of thrust into victims, Neanderthal-style.

I would like to know why that is clear.  I know, growing up male, that the first response to holding a piece of wood (or bamboo) or anything long and slender is to see how well it can be cast as a spear.  Just because the spear points are relatively small doesn't mean they wouldn't be used as thrusting weapons.  Maybe these were made for the ladies
(like I needed an excuse)...

However, throwing things is something that human beings do very well, even by comparison with our primate relatives, so I'd be more inclined to think that Neanderthal weapons were used as both throwing and thrusting weapons.

If this is true, however, it means that Neanderthal Man may have started with the knowledge and ability to use throwing weapons, and lost it.  I know the evolution isn't necessarily linear, but the chance of humans having gained the chance to kill prey from a distance and having lost it again seems unlikely.  It would be too advantageous.
Posted by Fritz at 7:27 PM