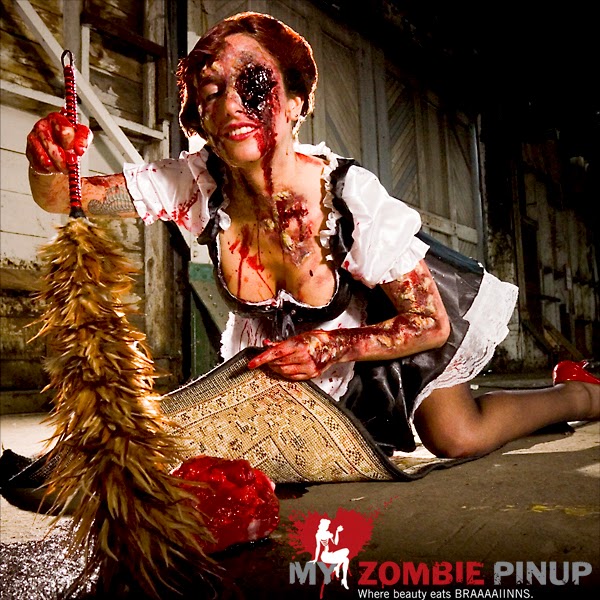 
. . . It wasn’t until Patrick Kennedy’s 2006 middle-of-the-night car accident and subsequent explanation to arriving officers that he was running late for a vote that the bizarre side effects of Ambien began to receive national attention. Kennedy claimed that he had taken the sleep aid and had no recollection of the events that night. After its approval, Ambien quickly rose to dominance in the sleep aid market. . . 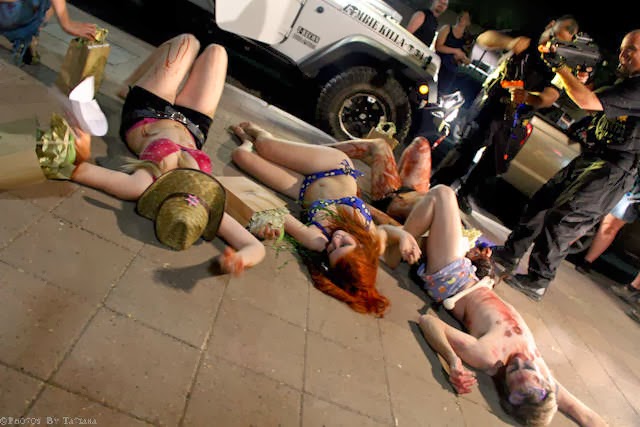 Nothing like having a Kennedy commit an offense to make it publicly acceptable.


Shortly after the Kennedy incident, Ambien users sued Sanofi because of bizarre sleep-eating behaviors while on the drugs. According to Chana Lask, attorney for the class action suit, people were eating things like buttered cigarettes and eggs, complete with the shells, while under the influence of Ambien. Lask called people in this state “Ambien zombies.” As a result of the lawsuit, and of increasing reports coming in about “sleep driving,” the FDA ordered all hypnotics to issue stronger warnings on their labels.

Everything is better with butter, and even better if there's bacon involved.


In addition to giving consumers extra information so they could take the medication more carefully, the warning labels also gave legitimacy to the Ambien (or Zombie) defense. In March of 2011, Lindsey Schweigert took one Ambien before getting into bed at 6pm. Hours later, she woke up in custody with no idea how she’d gotten there. In the following weeks, Schweigert pieced together the events of that night. She’d gotten out of bed, drawn a bath, and left the house with her dog. She started driving to a local restaurant but crashed into another car soon after leaving her house. Police described her as swaying and glassy-eyed. She failed a sobriety test and was charged with DWI and running a stoplight. . . 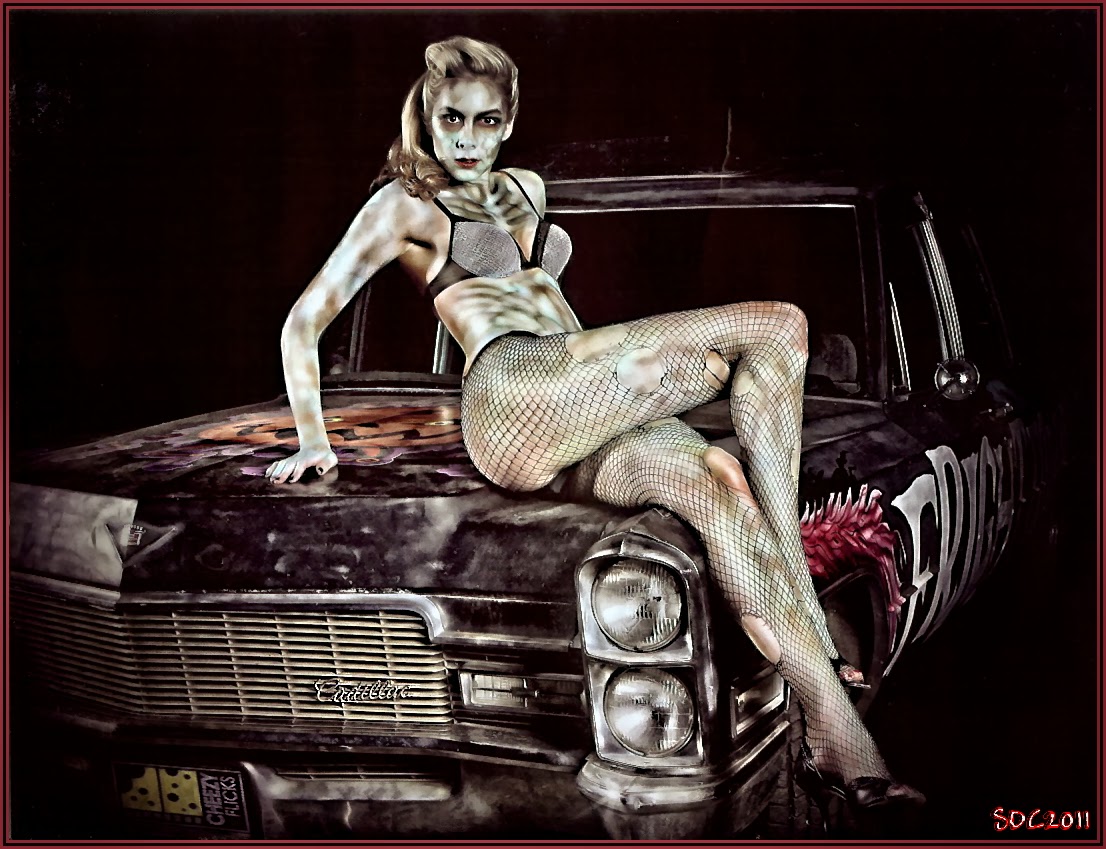 Just like a Kennedy.  At least she didn't run it off a bridge and drown someone. But unlike a Kennedy, she was actually tried for it.


. . .As a result of the Schweigert verdict, an attorney successfully used the Ambien defense to overturn a 2006 DWI conviction for a New Jersey woman by arguing that the drug's labeling had changed six months after his client’s arrest. The court agreed, saying that it would be an "injustice to hold her responsible for the undisclosed side effects of a popular and readily available medication that she was lawfully prescribed and properly administered."

The Ambien defense was also used in the case of Julie Ann Bronson, a 45-year-old flight attendant from Texas. In April of 2009, Bronson took a couple of Ambien to help her sleep. She had been drinking wine earlier in the day, and went to bed early. She awoke the following morning in jail, still in her pajamas, barefoot and terrified. When she was told that she had run over three people, including an 18-month-old girl who suffered severe brain damage as a result of the wreck, she was horrified. “It was surreal. It was like a bad dream.” In May of 2012, Bronson pleaded guilty to the felonies of intoxication assault and failure to stop and render aid. “I did the crime but I never intended to do it,” she testified. “I wouldn’t hurt a flea. And if I would have hit somebody, I would have stopped and helped. We’re trained in CPR.” Bronson faced ten years, but because of the Ambien defense, she will serve six months in prison and have ten years of probation. 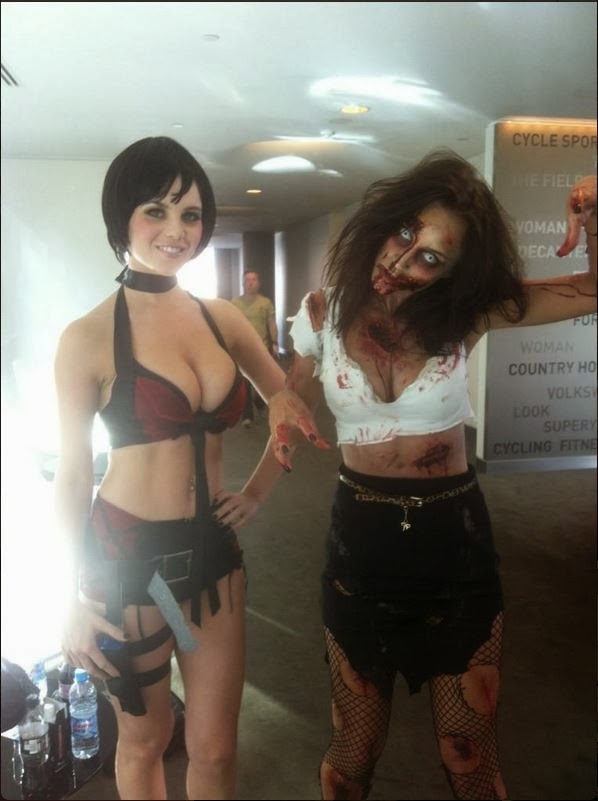 And she won't get any sleep the whole time.


Not all prosecutors will consider the Ambien defense, and its position within established criminal rules is tenuous. It doesn’t really fall under “voluntary intoxication,” in which someone is responsible for his own intoxication and any events that occur as a result of that intoxication. The Ambien defendants knowingly took the drug, but they were not aware that they were drugging themselves in a way that could produce anything other than sleep. Nor does the Ambien defense fit under “involuntary intoxication,” which is when someone commits a crime after being drugged without his knowledge, or has an unpredictable reaction to a prescribed medication. The defendants knowingly took the medication, and the reactions, although surprising, were not unpredictable because they are listed as potential side effects in the prescribing information. Finally, there is the “unconsciousness/sleepwalking” defense, in which the person is not responsible for the crime if he did not intentionally cause the sleepwalking or unconsciousness. The whole motivation for taking Ambien in the first place is presumably to cause unconsciousness so this defense doesn't really apply either...

Chronic insomnia is no joke, and it appears that for now, at least, Ambien is one of the most effective treatments.  As long as it is, there will be occasional bouts of Ambien induced weirdness and mayhem. People who need it, and the people around them, should be made well aware of the possible side effects, how to determine when it's happening and what to do about it.

Wombat-Socho has the mother of all Rule 5 links up at The Other McCain "Rule 5 Monday."
Posted by Fritz at 6:00 AM