Under fire for having been outed as not telling the truth, the whole truth, and nothing but the truth so help her dog about her past, Texas State Sen. Wendy Davis lashed out at her opponent, Greg Abbott:


Davis said that for Abbott, who has been a paraplegic for nearly three decades, to question her story proves that he “hasn’t walked a day in my shoes.” 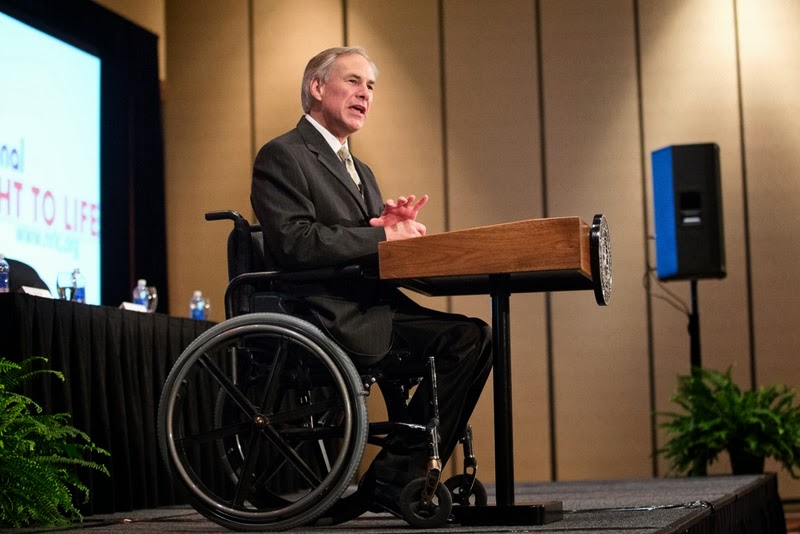 Even if he weren't paraplegic, I doubt he could fit into them.  Nor would he look as good.

I hope those shoes tastes as good as they look... But those are probably easier to choke down than these: 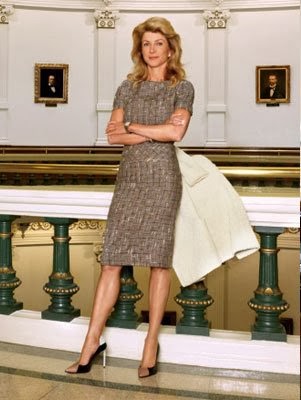