Back in May, 2012, the French decided to oust the husband of Carla Bruni from his elected position as President of France and Co-Prince of Andorra, and installed the socialist, François Hollande in his place. Seeing as how I had managed several posts about Carla, I was somewhat upset by the prospect of having less excuses to post photos of Carla, clearly the worlds most interesting woman.

However, at the time it was revealed that the new occupant of the offices of President of France and co-prince of Andorra was not married, but had a "relationship" with Valérie Trierweiler (48), a French political talk show host (think David Gregory in skirts), and that seemed promising.

Hey, they're French, it doesn't hurt me none.

At the time, it was reported that she would serve the role of the French "First Lady", a role for which she seemed to be quite happy to fulfill.Again, it's their country, no skin off my nose...

However, it is now being reported that Hollande has traded in Valérie for a younger , soft core film actress, Julie Gayet (41). (NSFW links).  Hey, once you become president and co-prince, maybe an upgrade is in order.

Again, François and Valérie are not married, so, well, no harm, no foul, right?

Well, you'd think so, but it turns out that the position of First Lady in France is  quasi-official:


However the First Lady is a public figure and has a private office and personal staff paid with taxpayers' money.

And having gotten the position of First Lady the honest way, by sleeping with the boss, Valérie is seemingly unwilling to give up the post:


Sources close to Trierweiler told Le Parisien newspaper that she was the first one to want her position clarified.

Meanwhile Valérie is hospitalized for "rest and some tests":


Meanwhile the 48-year-old former journalist remains at the Paris Hospital where she was admitted "for rest and some tests" after Closer magazine printed photos purportedly showing the president and the Gayet arriving separately at the same time at a flat not far from the Elysee.

"The doctors will determine when she can be dismissed from hospital. She needs to recover from the shock she has suffered," one of Trierweiler's aides told Europe 1 radio.

Clearly, things are looking better in France, except for that outrageous tax thing.  But again, that's their problem, not mine.

Thanks to Ace for pointing this out. 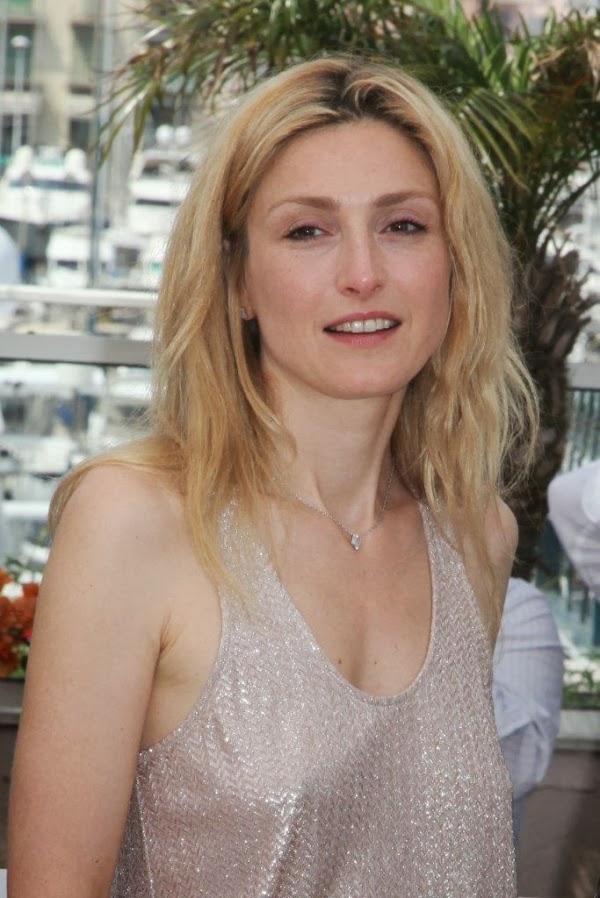 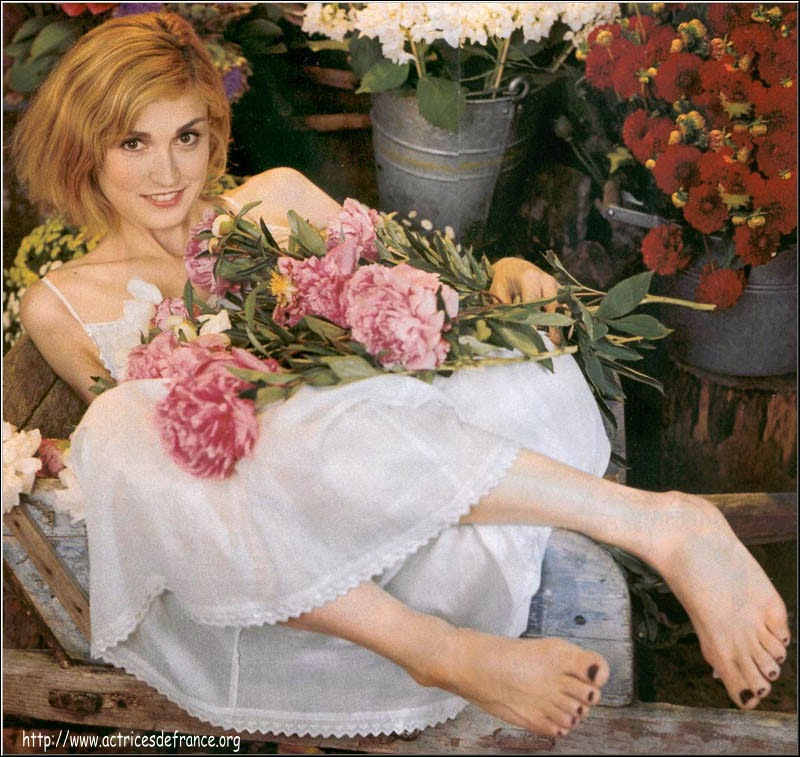 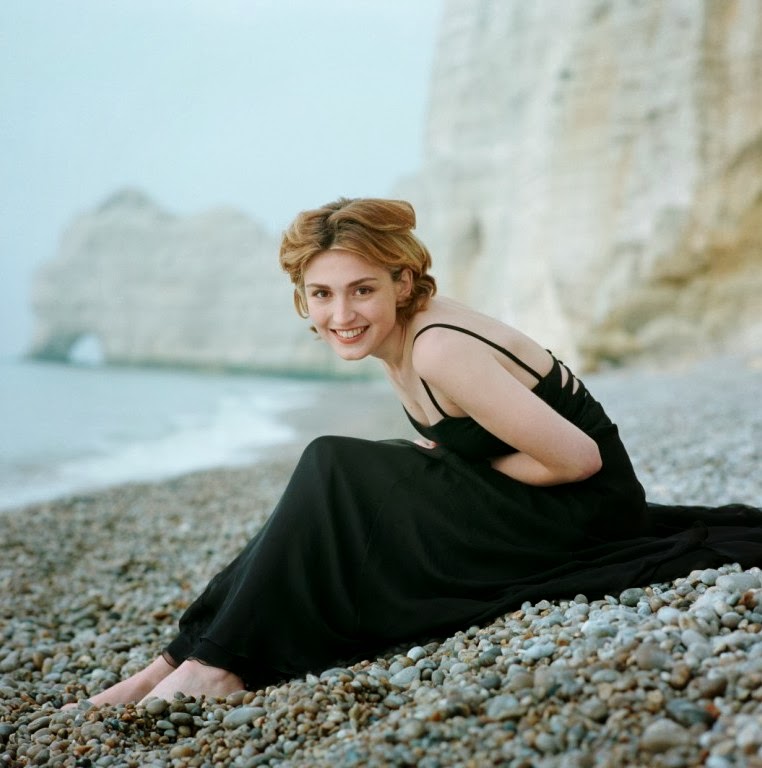