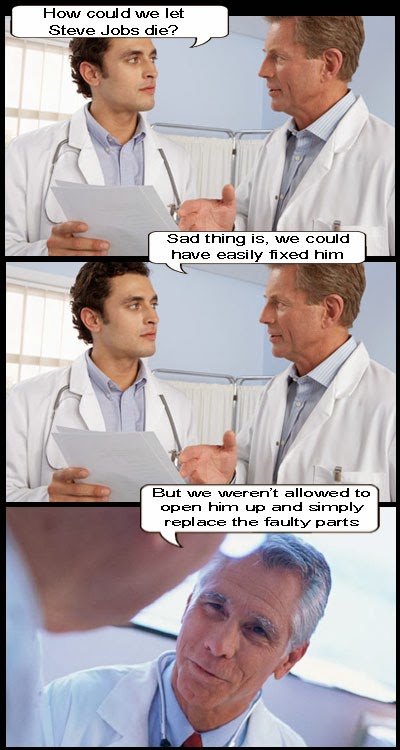 
But Agus, 49, is no average pop-doc. He’s also an accomplished and well-regarded research scientist. A professor of medicine and engineering at USC, he has helped develop new drugs and landmark diagnostic tools, cofounded two health care technology companies, and made breakthroughs in both how to treat cancer and how we think about it. On top of all this, he’s a clinician, devoting two and a half days a week to seeing patients—more than a few of them famous. Sumner Redstone, for example, has publicly thanked Agus for his “miracle recovery” from prostate cancer. “He thinks outside the box,” says Redstone, 90. “Everything he told me to do contributed to my battle against cancer. Today I feel better than I did when I was 20.” Neil Young, who mentions Agus in his recent memoir, calls him simply “my mechanic.” As for Jobs, the iCEO was such a close friend that he helped Agus’ first book find its audience by renaming it. (Agus’ original title for The End of Illness was What Is Health?—but Jobs vetoed it, saying reading it was like “chewing cardboard.”) 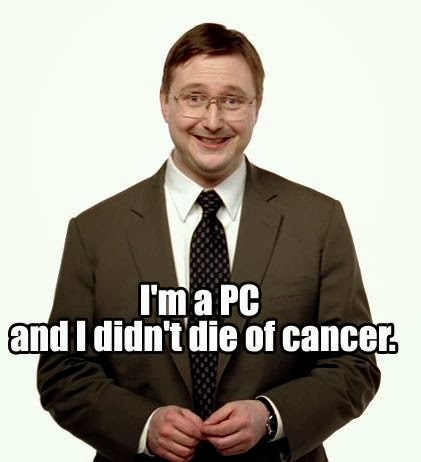 Agus says one of his main goals in becoming an author has been to empower individuals, to give them the best data available and tell them how to use it. “There’s a portion of the population who still want to be told what to do. You can’t ignore them,” he says. But still, he adds, his central aim—counterintuitively—has been to inspire his readers to speak up, ask questions, and challenge accepted norms. Even if that means they challenge him. Rule 27 is “Partner with your doc,” which is fitting, as Agus seems bent on partnering with us all.