Last Word on the 'Lena Dunham Nude' Kerfuffle Goes To...


What the whole controversy is actually about, of course, is the feminist notion that all women are equally attractive, or at least, that it’s sexist oppression for men to prefer some women over others. Wrapped up in this egalitarian idiocy is our contemporary fetish of self-esteem, and the idea that men’s differential preferences are to blame for the psychic trauma experienced by ugly girls.

Alas, beauty is an objective reality. Beauty is not culturally imposed. In no culture do men prefer Lena Dunham to Kate Upton.

The rage expressed by Dunham’s producers is the customary indignation of the Left — “How dare you?” — when someone calls attention to facts that contradict their belief system.

Rush Limbaugh’s Undeniable Truth of Life #24: “Feminism was established so as to allow unattractive women access to the mainstream of society.” They’ve never forgiven him for that.

But the final word goes Iowahawk, for this tweet:

And now, with apologies, the scientific test: 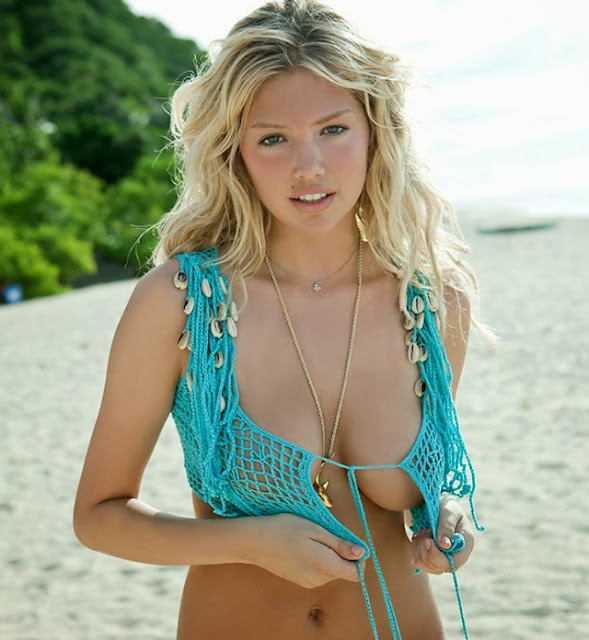 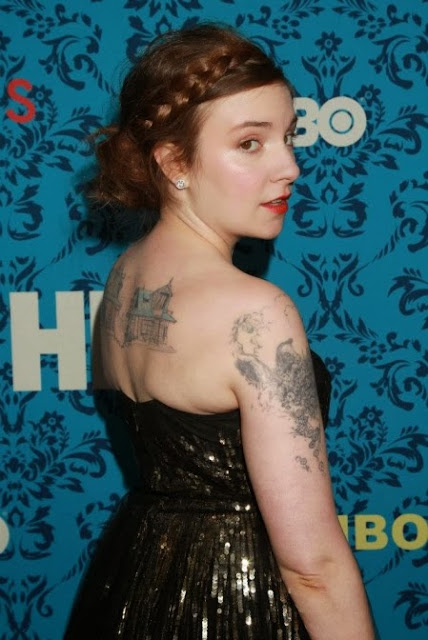 Wombat-Socho has this week's Rule 5 Sunday post "Under the Wire" in, well, under the wire.
Posted by Fritz at 12:57 PM