A Light Flurry of Obamacare Schedenfreude

Temperatures have risen to a balmy 25 F here today, with 25-30 mph winds, and cloudy skies.  The radar shows a band of blue (snow) rapidly approaching from the north.  It should be here any minute.  I don't expect much out of it, just a little flurry or two.  Obamacare Schadenfreude is similarly disappointing this morning, with only a couple of issue making themselves apparent since the last installment. 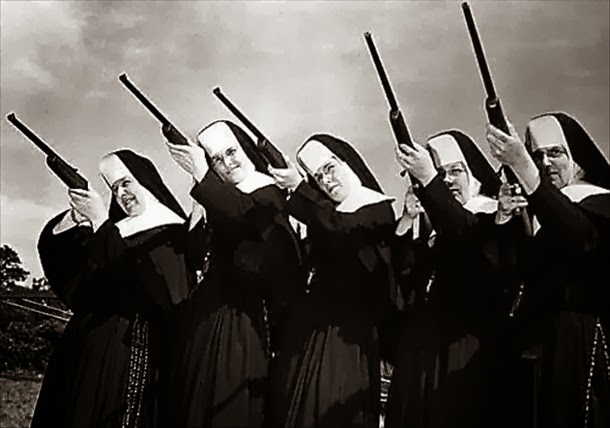 The first, of course, has to be the unanimous decision by the Supreme Court to prevent the Obama administration from forcing the "Little Sisters of the Poor" to bow down and honor the "contraceptive mandate", by signing a release that that would then force insurers to cover their workers with contraception (now there's an image).


WASHINGTON (Reuters) - The U.S. Supreme Court said on Friday that, while litigation continues, an order of Roman Catholic nuns need not comply with a part of President Barack Obama's healthcare law requiring employers to provide insurance that covers contraception.

In the latest skirmish over religious objections to providing government-mandated contraception, the four-sentence court order was a partial victory for the Little Sisters of the Poor, a Baltimore-based order of nuns that runs nursing homes, and Illinois-based Christian Brothers Services, which manages healthcare plans for Catholic groups.

The unusually worded order by the court did impose a requirement on the groups before they can claim the exemption. First, they must send written notification to the Department of Health and Human Services saying they object to the contraception mandate.

The court's decision means that, as long as the groups send the letters, they are effectively exempt while litigation continues in lower courts, putting off for now any conclusive decision on this latest legal test of Obamacare, as the president's 2010 Affordable Care Act has become known. 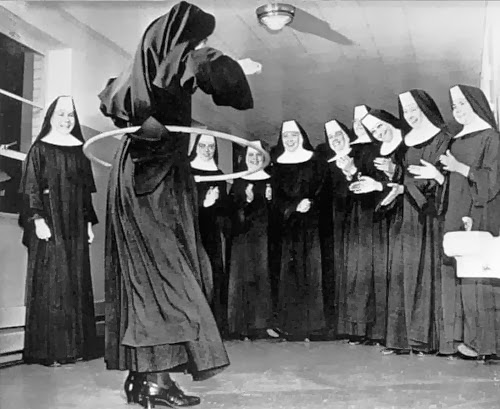 Gabriel Malor at Ace's explains why this is a victory for the nuns, and not for the administration, as is being touted by certain lefties:

No, The Little Sisters Order Is Not "Really a Defeat" For Them


. . .First, the coverage the Little Sisters object to is not triggered by giving HHS notification, as contemplated by the Supreme Court order. Rather, it is triggered "[i]f a third party administrator receives a copy of the self-certification," i.e., the accommodation form that organizations objecting to the contraception mandate have to fill out. You can check me on this,if you like (PDF). The Supreme Court order specifically says that the Little Sisters notification to HHS does not have to use the accommodation form or provide it to their third-party administrator. Thus, providing an alternative notification to HHS does not trigger the objectionable contraceptive coverage.

Also, contrary to Hasen, the insurance companies aren't even in this. The Little Sisters use a self-insured health plan, which has a third-party administrator, again as specifically stated in the Supreme Court order, not an insured group health plan. The different types of plans have different requirements. 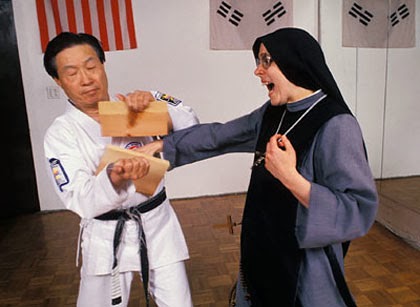 The final word in this fight over religious liberty versus the power of the Federal Government to force people to accept it mandates has not yet been said, but it's not looking good for the administration.

New data for the Obamacare enrollments in California suggests that it is not even keeping up with the number of people whose plans were canceled due to Obamacare:


On the West Coast, we have more of those reluctantly released enrollment numbers for Obamacare. The Weekly Standard‘s John McCormack weighed the numbers and found them wanting despite WonkBlog’s assertion that this constitutes success. The short story is 900,000 lost insurance because of Obamacare’s new regulations and 500,000 have signed up via the exchange. About 300,000 of those who’ve signed up would have been those who were previously insured and now eligible for subsidies, which makes the best-case scenario number for newly insured in the giant state of California…about 200,000.

Thus a point linking the two stories, the nuns victory, and the California enrollment blues are the attempts by the left, the administration, and the media (but I repeat) to sell whatever happens as a success for Obamacare.


To paraphrase a famous and honorable character, “You keep using that word, success. I do not think it means what you think it means.”

And, yes, it's snowing, again.