Former Top NSA Official: “We Are Now In A Police State”

Bill Binney is the high-level NSA executive who created the agency’s mass surveillance program for digital information. A 32-year NSA veteran widely regarded as a “legend” within the agency, Binney was the senior technical director within the agency and managed thousands of NSA employees.

Binney has been interviewed by virtually all of the mainstream media, including CBS, ABC, CNN, New York Times, USA Today, Fox News, PBS and many others.

Last year, Binney held his thumb and forefinger close together, and said:


We are, like, that far from a turnkey totalitarian state.

But today, Binney told Washington’s Blog that the U.S. has already become a police state.

Sure, if you can show illegally that a crime occurred (that's kind of ironic, isn't it), then it's much easier to find evidence for it that you can use legally, because now you know where to look.  I'd like to see a case where this happened come to light.

Was NCIS prescient in replacing Mossad agent Ziva David with NSA agent Eleanor Bishop? Or was it just time for a blonde? 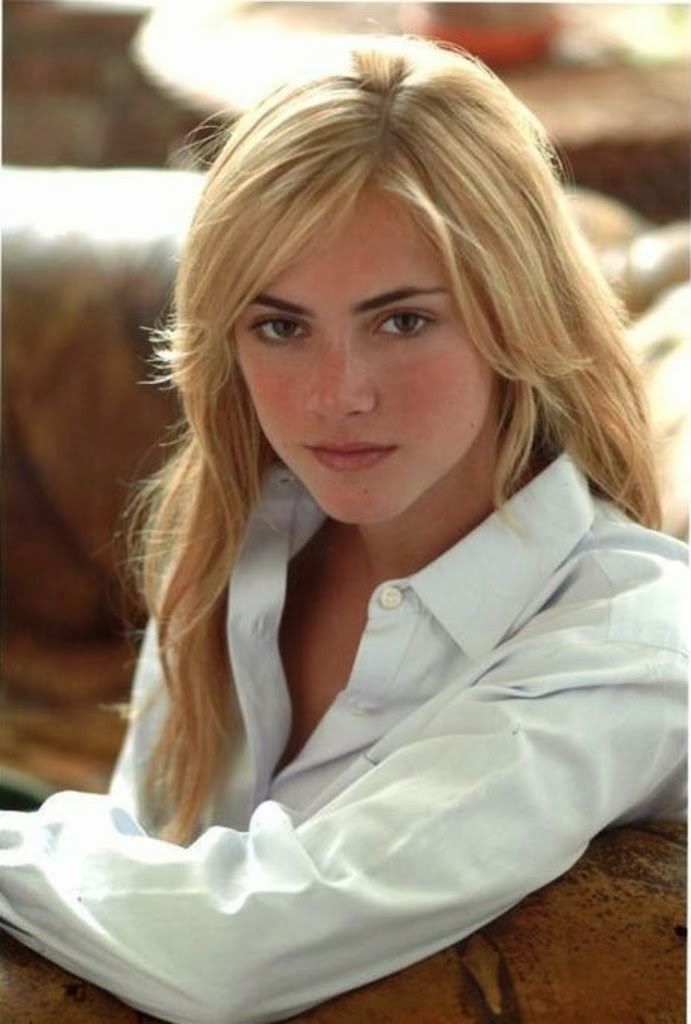 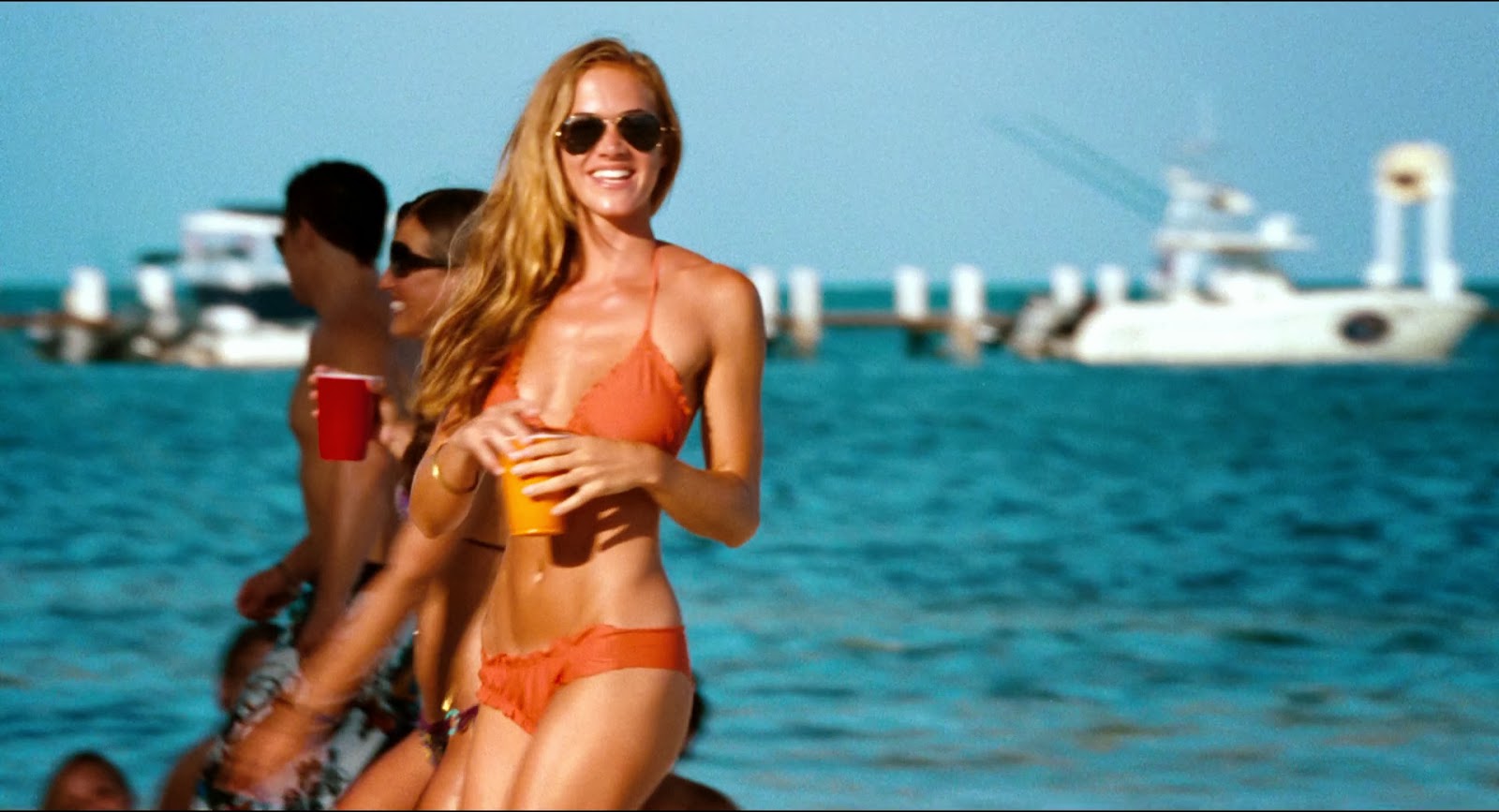