We woke up early this morning to go out to eat, and the thermometer was reading 6.3 degrees F.  Here, 3 hours later it's all the way up to 13 unlucky degrees. Yeesh; could we have a little of that global warming here, please?

Speaking of cold weather, Minnesota has joined Maryland and Oregon in competition for the worst Obamacare website:


An independent consultant has issued a damning report of the state’s troubled online insurance marketplace.

MNsure’s management structure is “non-existent” according to Optum, a subsidiary of Minnetonka-based UnitedHealth Group, which recently performed a week-long analysis of the more than $100 million website.

MNsure executives have been making decisions in a “crisis mode,” the report states.
MNsure’s board members called for the end-to-end review after the website continued to experience major technological issues three months after it launched.

The report found the agency’s ambitious enrollment goals will suffer as a result.
“While MNsure will fall short of achieving its original enrollment goals and consumer satisfaction levels, continuous improvements can be made in both the short-term and long-term,” the report states.

Those problems, however, won’t be fixed quickly and the state should consider scrapping the system altogether and starting over, the report said.

Just like a well greased machine, with the grease frozen solid.

But as a Maryland patriot, I must insist, we're number 1! 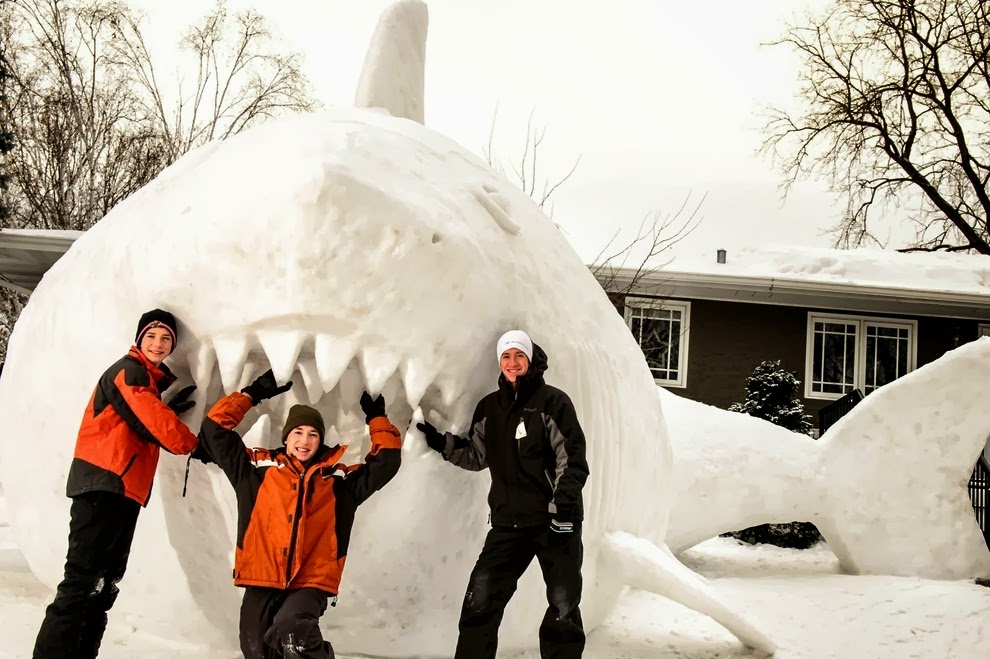 
Moody’s Investor Service has changed its outlook for the U.S. health care insurance sector from stable to negative, citing Obamacare’s rollout and the uncertainty it brings.

“While all of these issues had been on our radar screen as we approached 2014, a new development and a key factor for the change in outlook is the unstable and evolving regulatory environment under which the sector is operating,” Moody’s said. “Notably, new regulations and presidential announcements over the last several months with respect to the ACA have imposed operational changes well after product and pricing decisions had been finalized.”

Perhaps a phone call from "Kneebreaker Geithner" could fix that. 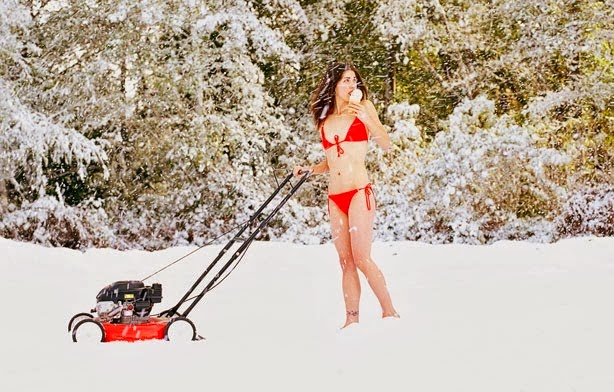 California too, seems to be having some issues even once people got past the website.  People who thought they had insurance, even those who have paid (on time!) were having problems getting service:


After months of anxious anticipation, insurance policies purchased under Obamacare finally went into effect on January 1. We’ve been told the new regime would be Heaven on Earth, but some Californians are finding that things aren’t quite so peachy. As Twitchy reported, Anthem Blue Cross (the largest insurer in California’s Obamacare exchange) has been inundated with complaints from enrollees (or those trying to enroll) who can’t get through to customer service staff. That was two weeks ago. Judging by the tweets we’ve been seeing the past few days (see below), not much has changed.

Maybe they subbed it out to the Calf. DMV.

Is it any wonder that young people, who are accustomed to websites that work, customer service, and some value for their dollar are staying away in droves?


As Obamacare struggles to appeal to the young and the uninsured, a new study has concluded that the health care law is a bad deal for 86 percent of this demographic.

The free-market American Action Forum (AAF) found that in Obamacare’s first year, 6 out of 7 uninsured young adults will pay less if they go without health insurance than if they enroll in Obamacare. As Obamacare’s individual mandate tax penalty rises drastically over the next several years, the proportion will only slightly decrease to 71 percent in 2015 and 62 percent in 2014.

Time to be fair here; being insured should always cost more on average than staying uninsured, with the difference being the cost of administering the program, and profits.  The point of insurance is to lower the risk of a big event causing you major economic loss.  You pay a little more to be assured you won't get wiped out in the event of a singular event.

However, under Obamacare, with mandated coverage of things many don't need (prescription birth control for men), routine care, no allowance for preconditions, and, probably worst of all, a mandate that the old can pay no more than three times what the young pay, the prices for the young irresponsibles invincibles are high enough, and the probability of a serious health emergency low enough that it is a pretty safe bet to skip it and keep the savings.

Germane to that issue is Megan McArdle's question: Where Have All the Uninsured Gone?


... the Congressional Budget Office projected that the exchanges would sign up 7 million people in the first year, roughly 2 million of them transitioning from other insurance plans and 5 million of them previously uninsured. If the Journal’s numbers are right, then by the end of December, the exchanges had signed up at least 1.45 million previously insured folks out of the 2 million who were projected to enroll by the end of May -- roughly 75 percent of the projected total. But at most, they’ve signed up 15 percent of the uninsured that they were expecting to enroll. You’d expect the early numbers to be somewhat weighted toward the previously insured, who probably want to maintain continuous coverage. Still, this is a fairly wild skew, and it leaves us with a burning question: Where are the uninsured? Did hardly any of them want coverage beginning Jan. 1?
...
That leaves us with two possibilities: First, would-be applicants may simply be waiting until March. They’ve gone without insurance a long time; why not wait a few more months and save on premiums?
The second possibility is more troubling: There may be something seriously wrong with our understanding of who the uninsured are, and what they are willing and able to buy in the way of insurance. I don’t know exactly what the fault may be in our understanding. But if the numbers stay this low, I’d say we need to reassess the state of our knowledge about the uninsured -- and the vast program we created to cover them.

I'm going with number 2.  I suspect many of the "young irresponsible invincible" uninsured have simply weighed the options, and decided that there is not enough benefit for the added costs.  Many more of the poor simply have poor skills at navigating bureaucracies, and having a set of new shiny websites that don't work well have discouraged those who tried, and it will take considerable wrangling to pull them into the system.

Charles Krauthammer claims that: "The Purpose of O'care Was to Destroy the Relationship Between the Employer & Employee"

I think he's giving them too much credit for thinking about the details of healthcare; as I said yesterday, I think that they're goal was to destroy the American healthcare system so that they could preside over the smoking ruins.  Which they will offer to rebuild in an image they like for a hefty fee in taxes (i.e., single payer).

However, the link between employment and healthcare in the US is an outgrowth of a war time FDR wage control policy which allowed employers to "reward" workers with health insurance when they could not raise wages.  There are man good things about having health insurance tied to jobs, (like it can be afforded), but there are many negative consequences as well.

Health care costs are largely hidden from the consumers, causing inefficient consumption, people can become "job locked" into jobs because they may lose eligibility if they quit or change employment. So, I think there is lots of room for healthcare reforms that do move in the direction of divorcing health care from employment, but Obamacare wasn't the right route.