Run 100-150 miles a day naked in bone chilling F weather wearing nothing but a harness and some booties.  But you have to be dog to do it.  A guest post is up over at Watts Up With That on the annual Iditarod race, the 1,100 mile dog race from Anchorage to Nome Alaska. 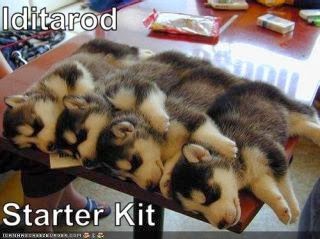 ...The nasty weather reminded me of the Iditarod racers and spirited sled dogs I met last summer in Alaska. Trekking 1,100 miles from Anchorage to Nome, across Sam McGee’swilderness in the dead of winter in nine to twelve days, is not for faint-hearted humans or canines. It’s equivalent to jogging from Chicago to Tampa or from Washington, DC to Kansas City – with temperatures ranging from a “balmy” 10 or 20 degrees F (-7 to -12 C) above to a bone-rattling and deadly minus 50 (-46 C) or lower for the entire trip.

It helps explain why far more people have reached the summit of Mt. Everest than have finished the annual Iditarod race.

This difference: some 4,000 to Everest’s peak versus around 900 individual dogsledders, many of whom are the same hardy men and women racing year after year. About 2,550 dog teams of 16 dogs each have competed since Dorothy Page and Joe Redington, Sr. launched the Iditarod dogsled race in 1973. 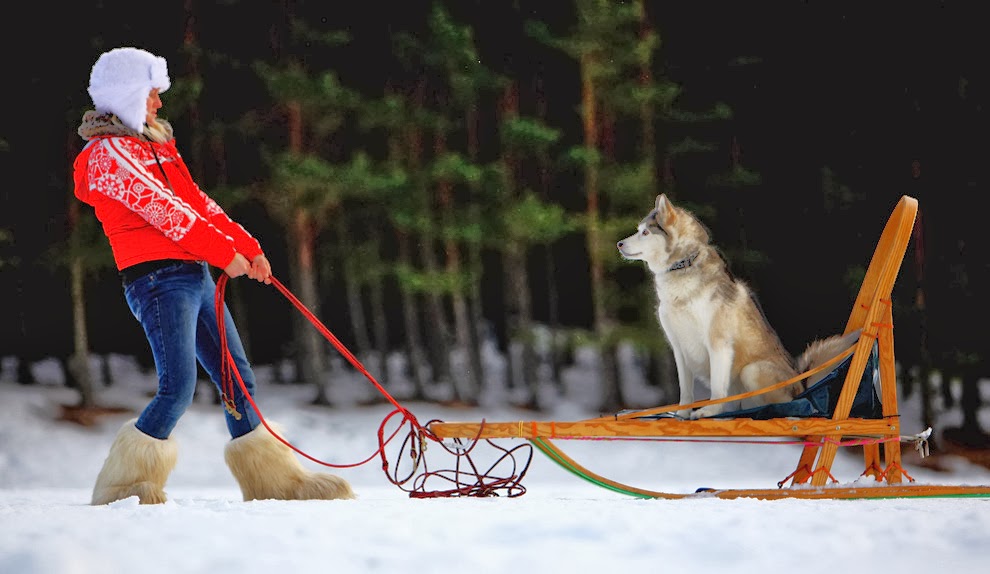 
Each dog burns 12,000 calories a day during the Iditarod, Rick points out. That’s what Olympic swimming champion Michael Phelps reportedly consumes on racing days. Rick’s dogs eat a combination of beef, horse, fish and chicken; beef fat and turkey and chicken skins; tripe and high-grade dry dog food; salmon oil and natural supplements. They wear booties to protect their feet from the cold and bruising. 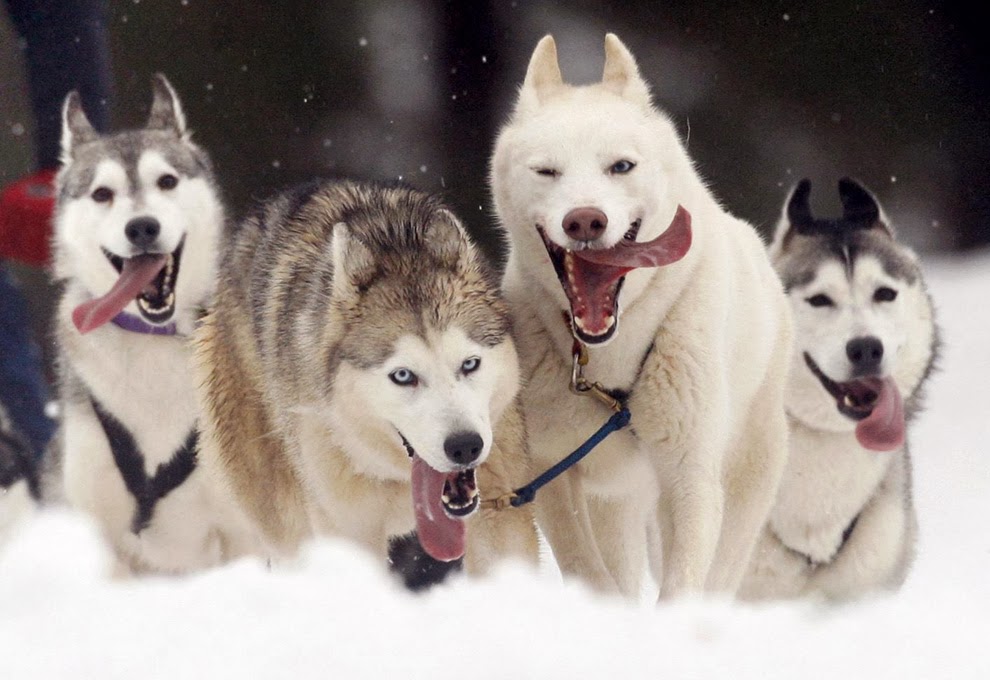 A Siberian Husky named Balto was lead dog on the final leg into Nome, with Norwegian Gunnar Kasaan driving the sled.  Balto was later celebrated with a statue in New York's Central Park, the last time until the rise of Sarah Palin that anyone in New York acknowledged anything from Alaska.


Mushers are required to carry a sleeping bag, ax, snow shoes, extra dog booties, a veterinary care book, a dog food cooker and sufficient food for the dogs, in their sleds at all times. So they are hauling about 60 pounds of food and gear in sleds similar to what Inupiaq and Yup’ik Natives used for centuries. For each musher, some 3,000 pairs of booties and 2,000 pounds of food and personal gear are divided up and airlifted by volunteer flyers two weeks before the race to each of 20 check points along the route. 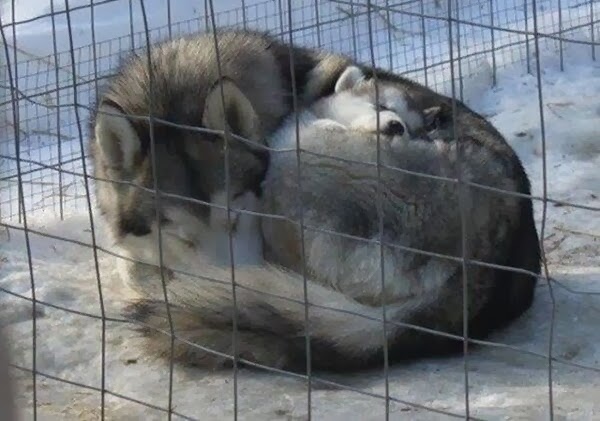 You can see something of life today in Tanana, Alaska, near Nenana on the Yukon River on the Discovery Channel show "Yukon Men", and life in the gold dredging community in Nome "Bering Sea Gold". They're both still pretty rugged places by lower 48 standards.


We cover 125 to 150 miles a day. Our average runs are 60 miles, followed by a four-to-five-hour break to eat, rest, massage and care for the dogs – and then we do it again, and again, until we reach Nome,” Rick explains. Mushers are also required to shut down completely for two 8-hour and one 24-hour rest periods. Tough hills, rocks, swollen creeks, high winds, frigid temperatures, storms, whiteout conditions, accidents and injuries to dogs or mushers, and other adventures can slow that pace down. But somehow they need to make it to the next check point, where volunteer veterinarians examine the dogs and they can replenish their supplies. More volunteers fly any injured dogs from the nearest checkpoint back to Eagle River, where Hiland Mountain Correctional Center inmates care for them until the mushers finish the race.

Just sitting here drinking coffee, waiting for the temperature to fall and the snow to arrive this afternoon.
Posted by Fritz at 10:28 AM