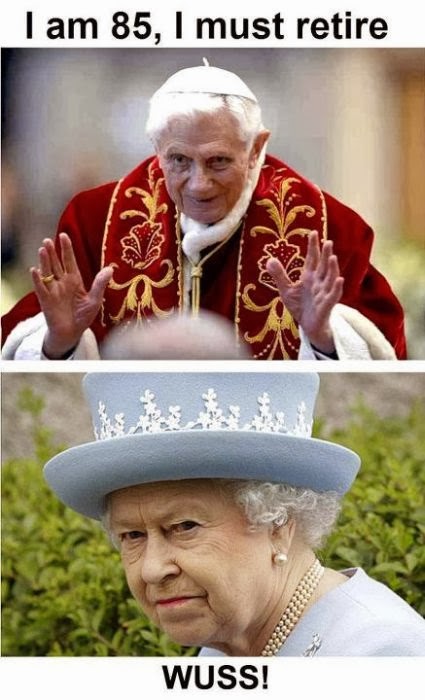 
Her Majesty to hand duties over to Prince Charles in an historic job share which experts say marks a gentle succession.

It is being dubbed the “gentle succession” – as the Queen gradually begins to relinquish some of her traditional duties as monarch.

As she approaches her 88th birthday in April after almost 62 years on the throne, she has agreed to hand over part of her workload in a historic “job-share” arrangement with Prince Charles.

In a royal first, he will be taking on more head of state-style responsibilities as
the Palace starts to make tentative plans for his eventual succession. 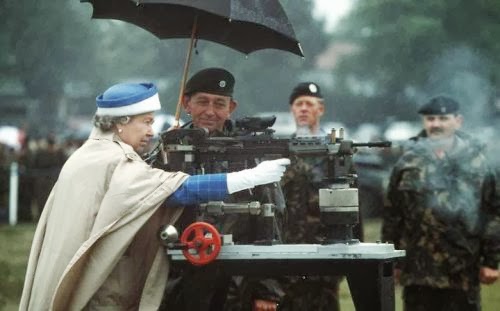 Queen Liz is one of the classics.  She served in WWII as a truck driver, and got the job handed down to her inadvertently when one of her idiot relatives (of whom she has a great many) decided to marry for love, not power.


The first sign of the partial power transfer will be the merging this week of the Queen and Charles’s press offices.

In future any announcements concerning the monarch and her 65-year-old
eldest son will now come from the same source. Palace sources insist the switch will be entirely seamless.

We have long wondered why the Queen has not handed the job off to Charles in the past; I mean other than the fact that he's kind of a stupid boob.  This photo may explain it. 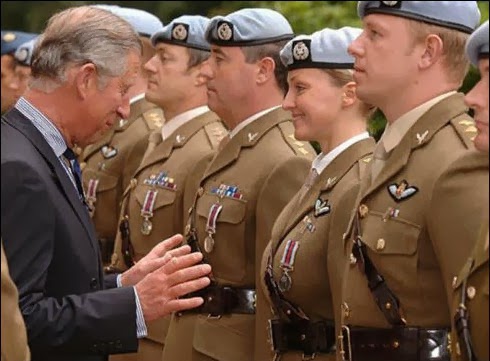