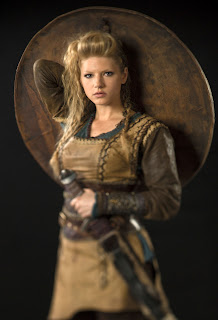 One of the highlight of this TV season has been the history channel show "Vikings", which claims to novelize the beginnings of the Viking depredations of England in the 8th century.  It is largely cast around the Viking warrior Ragnar Lothbrok, played by Travis Fimmel, and Ragnar's wife, shield maiden Lagertha, played by Katheryn Winnick (left).  Ragnar discovers rich (well relatively) and unprotected lands in Britain begins to raid them.

Lagertha is a hard assed Viking woman,whether she stays home to mind the farm while Ragnar is off kicking British butt, or going to raid villages with him.  In a recent episode, in a fit of feminist outrage, she killed a fellow Viking when he tried to rape a defenseless Saxon woman. 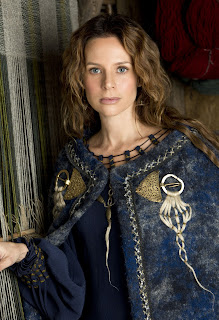 This Rule 5 post is devoted to the chicks of "Vikings."

Opposed to Ragnar (at least in Scandinavia, no one seriously opposes him in Britain), is his own Earl, Haraldson, to whom Ragnar nominally owns allegiance.  The Earl is worried about losing ships in the west, and power at home.  The Earls wife, Siggy, is played by Jessalyn Gillis, of Glee fame, or is that infame?

Siggy is more the stay at home type for a Viking, the wife of what passes for a nobleman in the Viking world.  According to the History Channel:


Earl Haraldson’s beautiful, enigmatic wife is much admired and performs her duties impeccably. She recognizes that her husband has a worthy opponent in Ragnar and encourages the earl’s efforts to best him. Siggy is fiercely protective of her daughter, Thyri, who is nearing marrying age. When it comes to her husband, however, Siggy may be less than loyal. 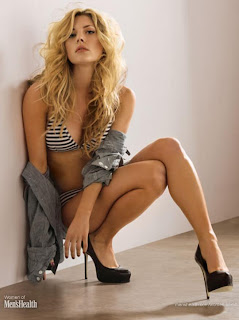 Katheryn Winnick is a Canadian transplant, well suited to her role as a kick butt glamorous Viking babe:


Winnick was born in Etobicoke, Ontario. She spoke Ukrainian as her first language and did not begin speaking English until she was age 8. Winnick began training in martial arts at age 7 and obtained her first black belt at 13. By age 21, she had started three martial arts schools.

And she looks in good shape, too.  She has an impressive list of film and TV roles, some of which I have even seen... 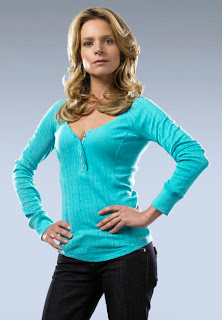 Gilsig is a good Jewish girl from Montreal, Canada.  Apparently Canada is a good place for women who play at Vikings to be from.  Her role as a crazy heterosexual woman on Glee was not terribly well received, and only lasted 2 seasons:


Terri has been poorly received by critics. The Chicago Tribune's Maureen Ryan has called her "the worst thing about Glee", and the show's "one big flaw". Ken Tucker of Entertainment Weekly has described her as a "shrill, lying nag", whose main function is to bring the audience down. Gerrick Kennedy of the Los Angeles Times, however, has praised Gilsig's acting in the role, and stated that his hatred of the character dissipated once her fake pregnancy was exposed. He noted that: "Gilsig's superb acting isn't exactly doing anything to extinguish those flames", and while he still isn't "in full-on Team Terri uniform [...] she did at least have my attention on the sidelines, as opposed to filing my nails until halftime. Baby steps, right?"

More of Lagertha and Siggy below the fold. 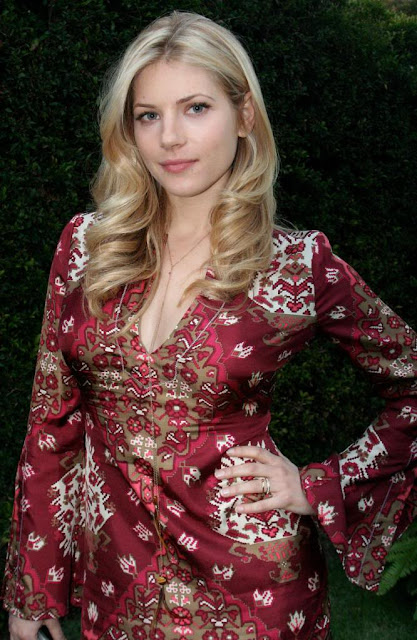 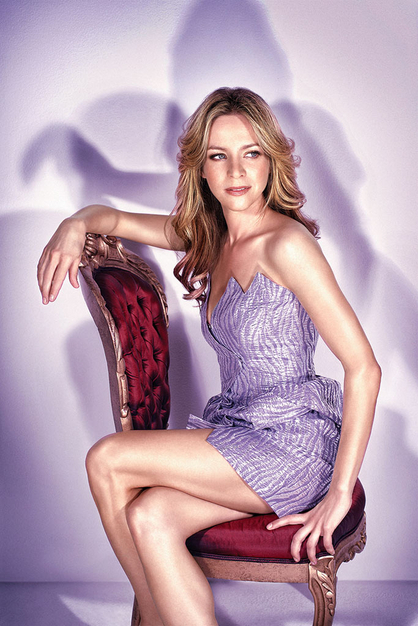 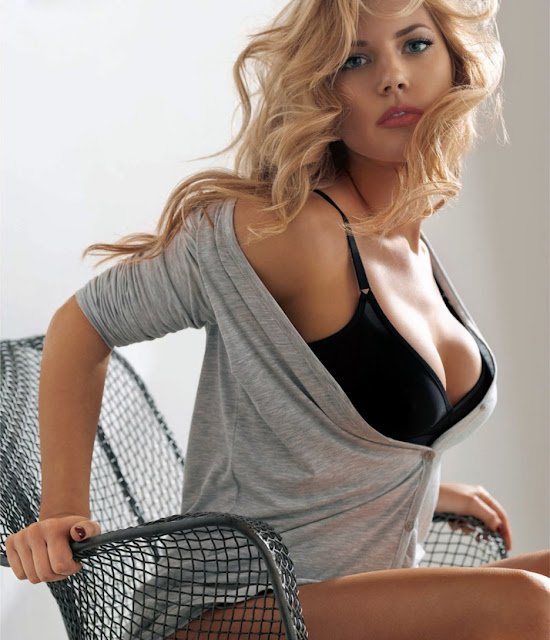 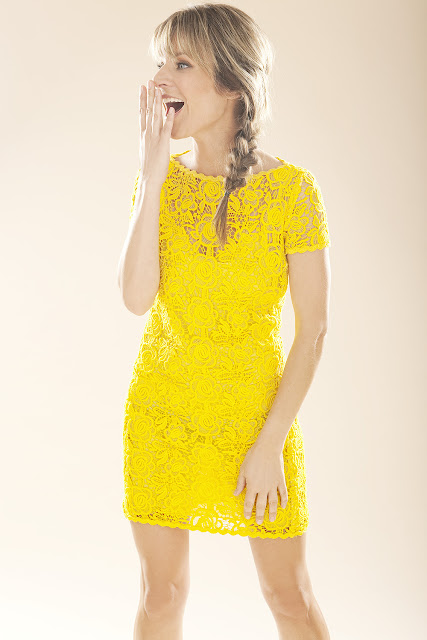 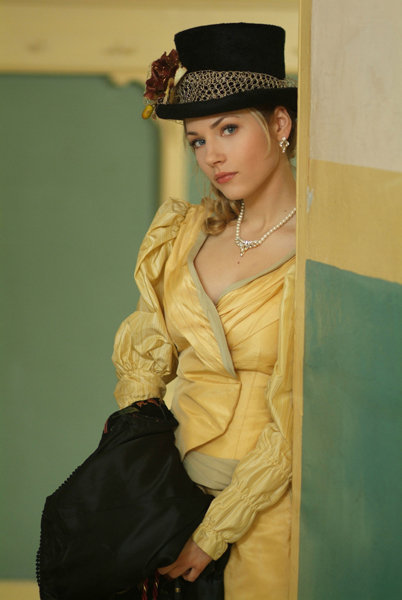 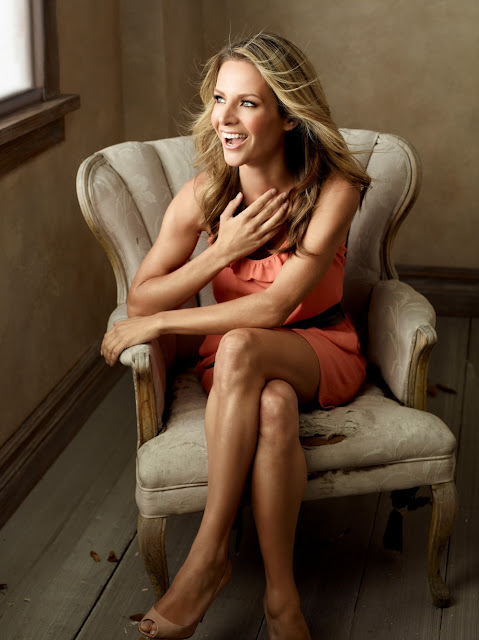 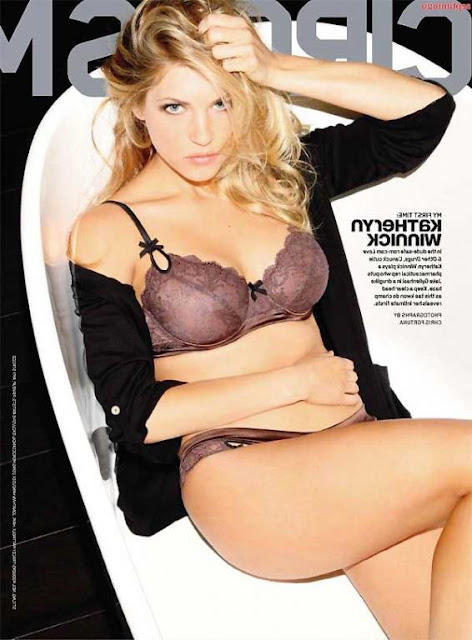 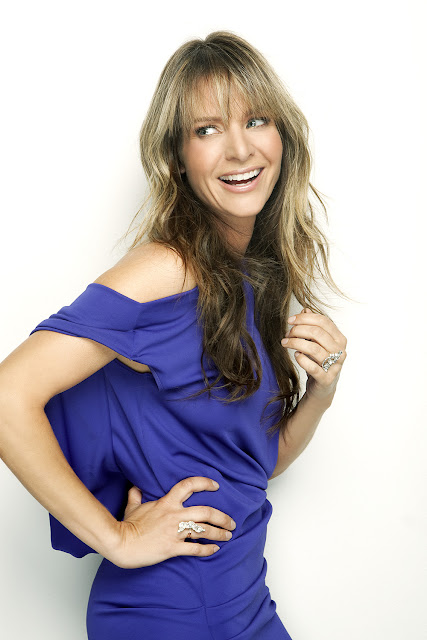 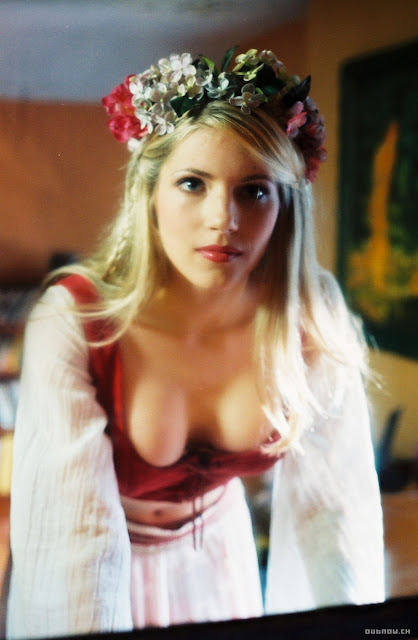 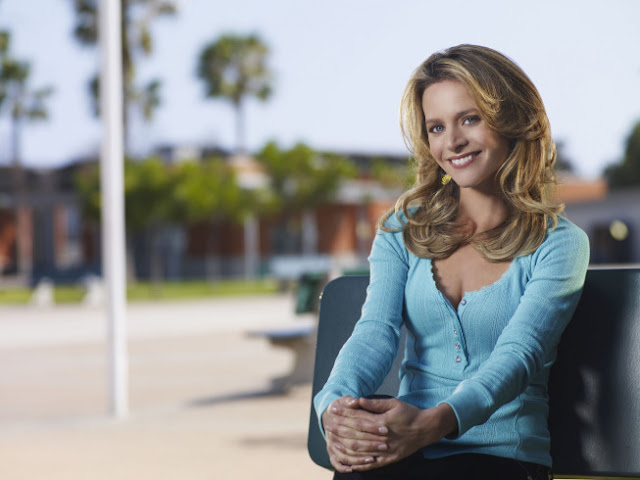 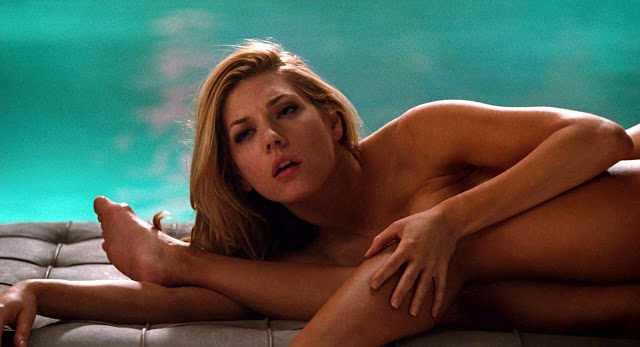 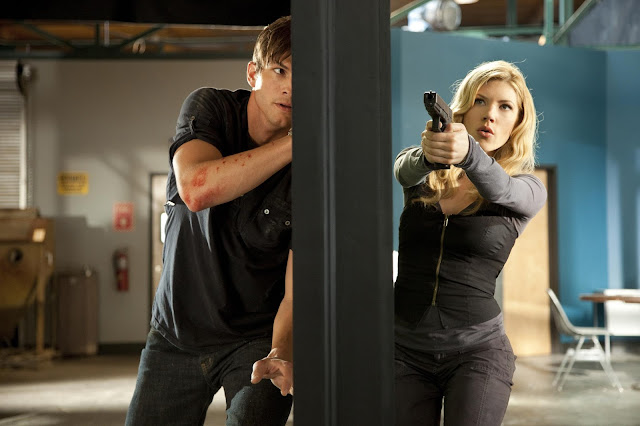 Linked at Pirate's Cove's weekly "Sorta Blogless Sunday and Pinup" and at the DaleyGator in "Rule 5 Sunday." Wombat-Socho at The Other McCain came through with 2 weeks worth of Rule 5 posts at "Rule 5 Sunday: Super Double Coverage Illness Makeup Edition."
Posted by Fritz at 6:00 AM