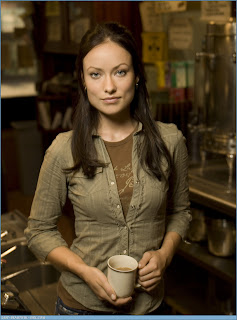 Today's Rule 5 selection, Olivia Wilde, was selected for this disgrace, uh, honor, by virtue of the fact that she earned the hatred of Justin Beiber's adolescent following:

Olivia Wilde: I got 17,000 hate-tweets from Beliebers

Olivia Wilde said she received more than 17,000 hate-filled tweets after she chided the frequently half-naked Justin Bieber on her Twitter account.

The outspoken star tweeted on March 1, “Bieber, put your [bleeping] shirt on. (unless you lost all your shirts in a fire in which case my condolences and please purchase a new shirt.)” 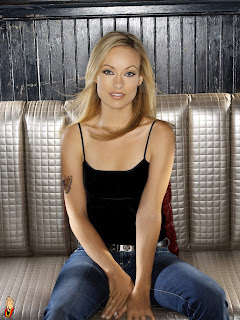 After Wilde’s tweet, members of Bieber’s army responded in force. She shared some of the vitriol on “The Tonight Show.” "One of them was, are you a lesbian or are you too old?  And it’s great, because it’s a question I never asked myself before,"...

Not that there's anything wrong with being lesbian, or too old.  In fact, I might just go to a movie that featured a good lesbian scene with Olivia. In fact, I enjoyed it on TV a few times. Olivia is, of course, the actress who played the first hot henchdoctor 13 on House for a few years before contracting a fatal disease, also called a better offer. 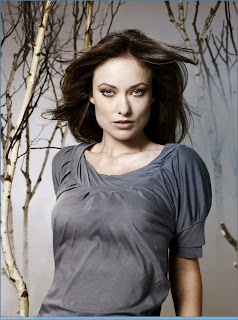 She has also acted in a number of films including  The Girl Next Door, Alpha Dog (NSFW link), Conversations with Other Women and Turistas.


The "Tron" star also joked to CNN about the tweet, “I’m going to get attacked with acid. Someone’s going to throw acid in my face.”

“If that happens there are 35 million Beliebers that did it, so find them”

She explained that her tweet came from love: "You know, it's something I'd say to my little brother, and I probably have said it. You know, just, 'Put your shirt on. It's cold out there.' I meant it with all the love in the world.

“It's pretty much the funniest thing that's ever happened to me because my Twitter feed is now filled with the most hilarious abuse."

It's OK Olivia, we still love you. More Olivia below: 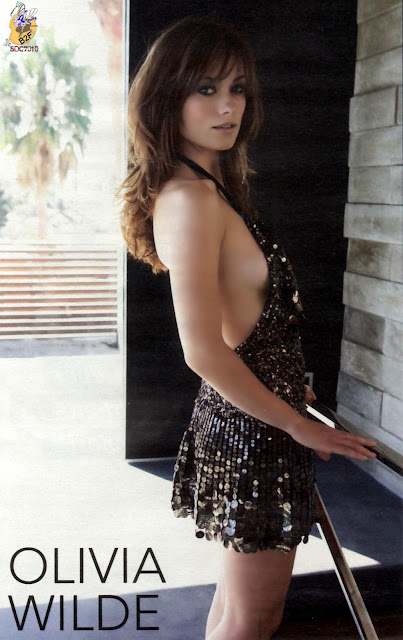 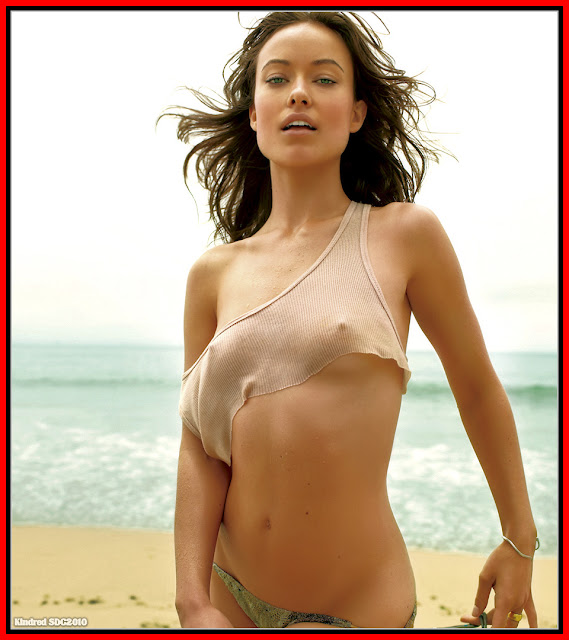 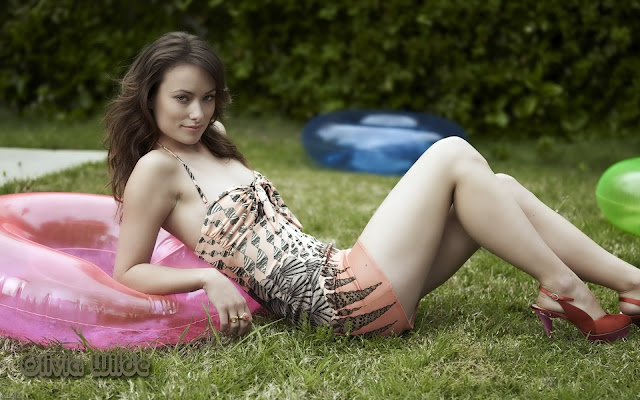 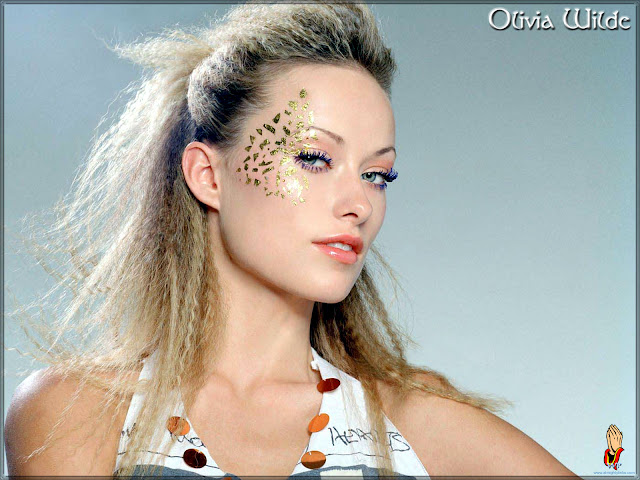 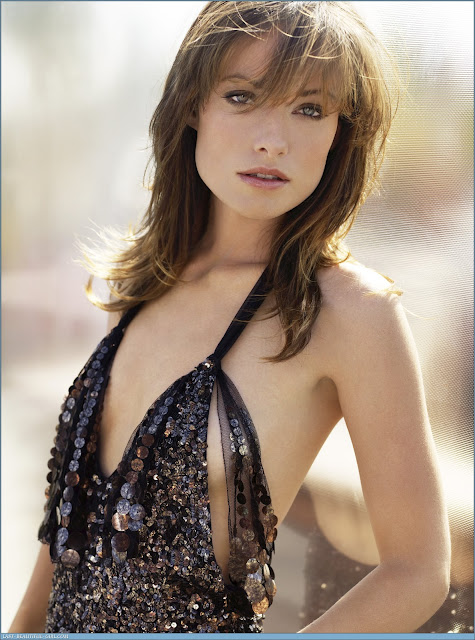 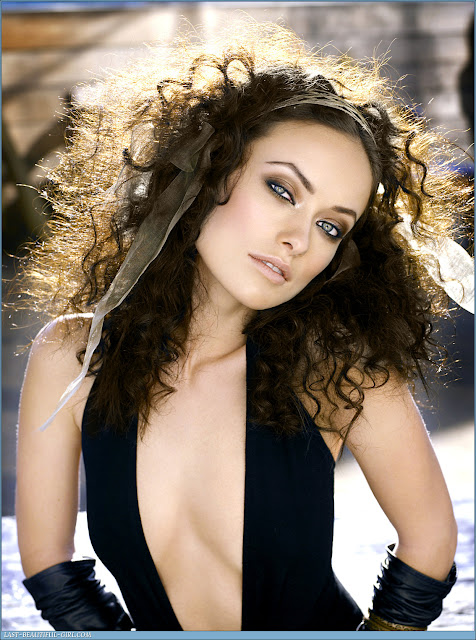 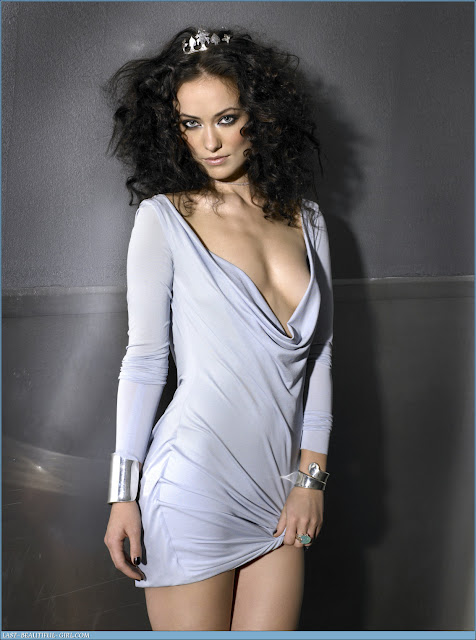 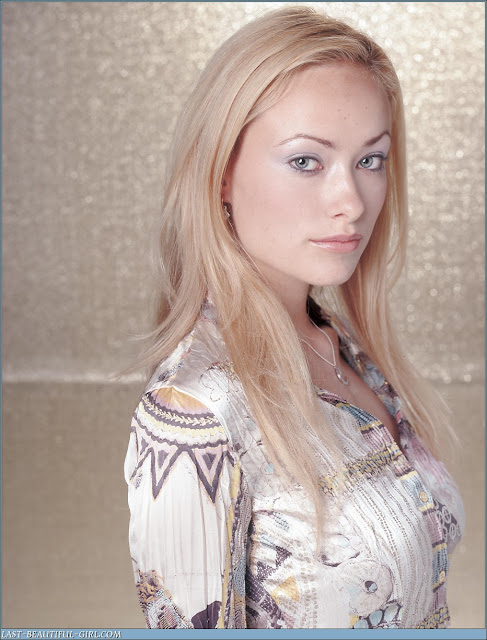 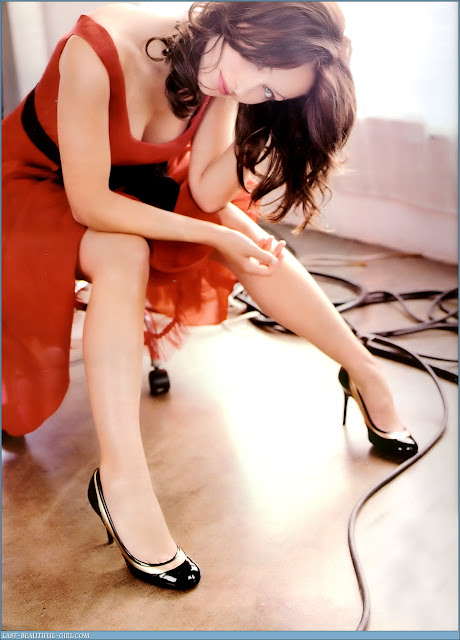 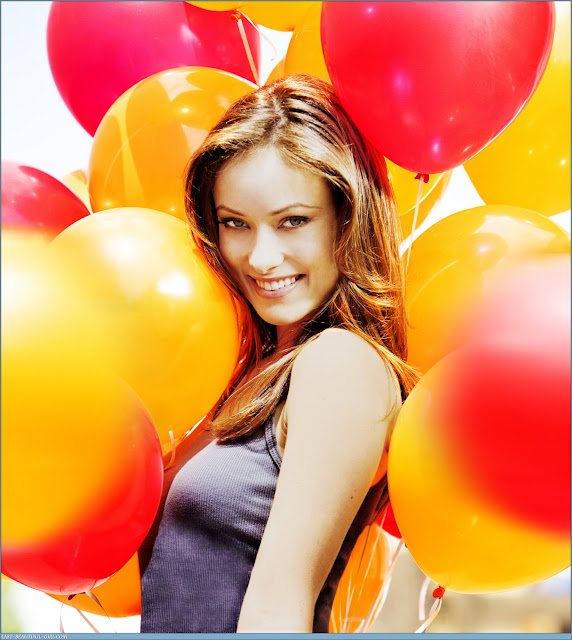 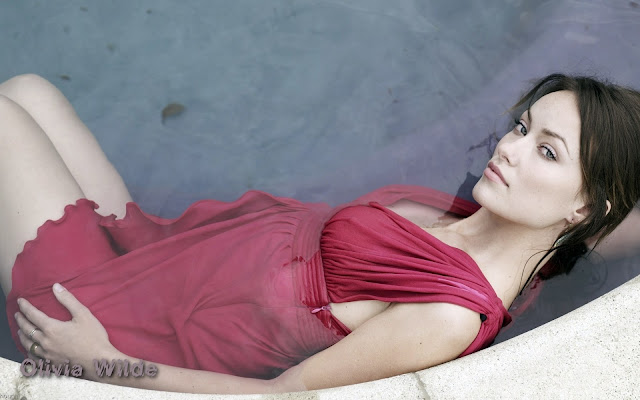 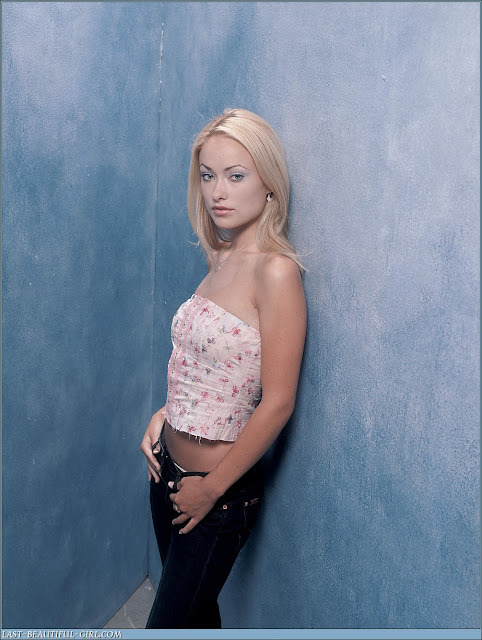 First linked at Pirate's Cove, in this week's "Sorta Blogless Sunday and Pinup"; Thanks Teach. As often happens, Wombat-Socho included this in his weekly giant Rule 5 post, this week simply entitled "Rule 5 Monday".  Those tax mines have been pretty busy. Also linked at the Classical Liberal in "Prince," his Rule 5 compilation.
Posted by Fritz at 6:00 AM