I Suppose it Could Be Considered a Jobs Program

The future of ObamaCare: 36DD breasts? 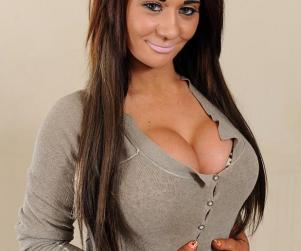 But only if it helps your self-esteem.

We have seen the future of ObamaCare and it is, well… shall we say big? As in 36DD.

“An excruciating irony of Obamacare is that its architects modeled many of its features after the UK’s National Health Service (NHS) - a classic system of socialized medicine, and a monumental failure by any objective standard,” David Catron wrote recently in the American Spectator.

And it is in merry ol’ England, where 22-year-old Josie Cunningham recently was approved for breast enhancement surgery that cost more than $7,000, and paid for entirely by taxpayers, reports Opposing Views. 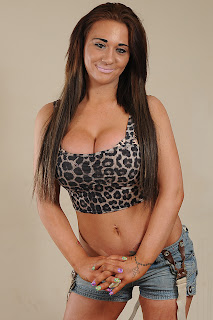 
Why? Because she told her General Practitioner that being flat-chested was causing her emotional distress.

“My GP referred me for the operation because I wasn’t just flat-chested — I didn’t have any boobs whatsoever,” Cunningham said. “I could never go on holiday as I lived in terror of ever being seen in a bikini and could never set foot outside without a padded bra.”

Her doctor’s prescription to counter the “emotional distress” was to enhance her breast size from a 32A to 36DD.

And it seems to have worked!

Cunningham says her new boobs have changed her life and she “can’t wait to do topless (NSFW link) and swimsuit photo shoots and become the new Katie Price,” notes Opposing View.

See, it's a twofer! It makes her feel better about herself, and helps her land a new job!

Do you think she's ever heard of the American slang "butterface?"

By way of Elizabeth Price Foley, subbing for Instapundit.

Wombat-Socho at The Other McCain came through with 2 weeks worth of Rule 5 posts at "Rule 5 Sunday: Super Double Coverage Illness Makeup Edition."