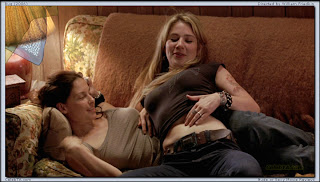 Democrats step back from Ashley Judd for Senate drive

Hollywood actress-turned-Senate-hopeful Ashley Judd may have a harder time winning the hearts and minds of Democrats to support her campaign against Sen. Mitch McConnell after all. Democratic Party leaders are stepping back and taking a clear look at the candidate, and some say she may not be best to run against the five-term Kentucky senator in 2014, Newsmax reports. 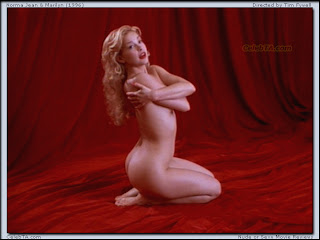 Party leaders, they're so narrow minded...


“She’s going to have a tough row to hoe,” said Jim Cauley, campaign manager for Democratic Gov. Steve Beshear in 2007, in a ThisWeek.com report. “She doesn’t fit the damn state,” which is a conservative stronghold. Fully 60 percent of Kentuckians voted for Mitt Romney in 2012. 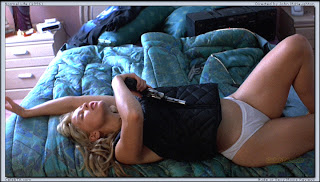 I can't imagine why they think a woman who appears to take her clothes off for a living (NSFW links) would be a bad a bad fit for a conservative state, can you?


Democrats have begun expressing concern about some of Ms. Judd’s statements and views. ThisWeek.com reports, “Democrats worry that Judd, a political neophyte, could cost the party a winnable race.”

And the National Journal reports, “the honeymoon is over for Ashley Judd.” The actress had traveled to Washington, D.C., a few weeks ago to meet with top Democratic Party officials, including those with the Democratic Congressional Campaign Committee, the campaign arm of House Democrats.

Maybe taking her clothes off could have impressed Sen. Menendez.  Oh no, wait.  He likes them younger.

Also linked at the Classical Liberal in "Prince," his Rule 5 compilation. Wombat-Socho has the original Rule 5 Sunday special "Time after Time" up on schedule at The Other McCain.  Even in tax season!