While the White House, and it's media allies continue to push the notion that the sequester is more horrible than putting a puppy in a blender, the alternative media (bloggers and Fox) have begun to push back with stories about how the government doesn't exactly seem all that concerned about spending money freely in the current environment:


With Office of Management and Budget fact sheets in hand, President Obama warned of dire cutbacks and consequences should sequestration go into effect March 1. The cuts happened, White House tours have been halted, and the administration swears it’s not overreacting to the bare-bones budget directive.

But in the days since the hammer of sequestration fell, the federal government is hiring anew. A search tonight of the USA Jobs federal employment website, filtered to positions in the United States and posted over the past 10 days, yielded 2,596 results. This includes 107 positions at the Department of Homeland Security, which has claimed cutbacks have resulted in everything from a more taxing security line at airports to the need to free illegal immigrant detainees.

And as we saw last night, the Yellowstone National Park was actually hiring new permanent jobs, while cutting funds used to plow the plow the roads to allow visitors into the park.  That should give them a couple of weeks of peace before the next season starts in earnest.

And dozens of White House Staffers making $100,000 or more each continued on the payroll.


After closing the doors to public tours in an effort to save money, White House officials haven't yet said if sequester cuts will result in furloughs or layoffs for its senior staffers -- as is happening with rank-and-file in other executive branch agencies.

But there are dozens of senior employees and other presidential "assistants" to choose from if the administration were to look at cutting the six-figure salaries from its payroll.

In the field of energy and climate change alone, President Obama in 2012 employed three advisers making at least $100,000 -- though one has since left.

Together, their salaries totaled over $370,000 last year, according to White House records.

Climate blogger Steven Goddard said it's unlikely the administration will scale back its circle of advisers, at least on this issue.

"It's a very important point to his political base," Goddard said. "Whether he believes it or not himself, he has to make the effort to appear that he's working on controlling the climate."

And the world hasn't got significantly warmer, or colder in the last 16 years.  So I guess it's working?  Actually a $100,000+ salary is no big deal in Washington, D.C.

A poll suggested the President's message was not reaching the masses:

The numbers underscore how the politics of the spending fight in Washington have yet to be settled in the country, and why the two major parties could continue to struggle to reach accord in budget debates over coming months. 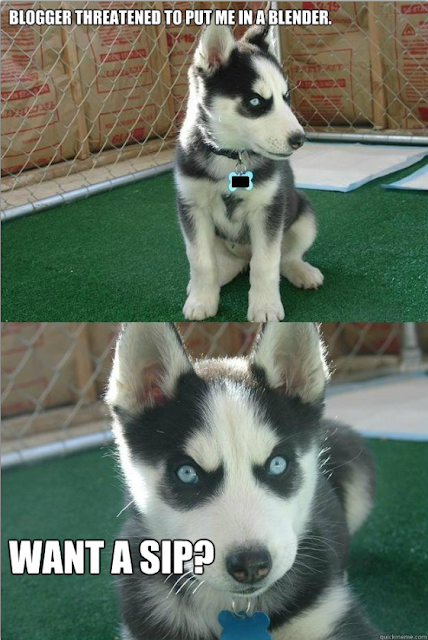