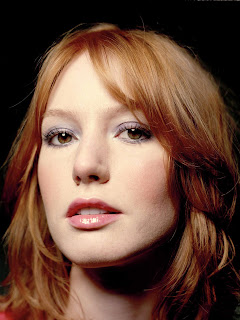 For today's Rule 5 post, starring at age 8 as Alia Atreides in the 1984 science fiction catastrophe classic "Dune", based on Frank Herbert's mammoth novel of the same name, Alicia Witt is a native of Massachusetts.  Hey, you can't help where your parent chose to bear you.  You can only move later.


She completed high school at age 14, and moved to Hollywood almost immediately.  In 1990 she had a role in the TV series "Twin Peaks" 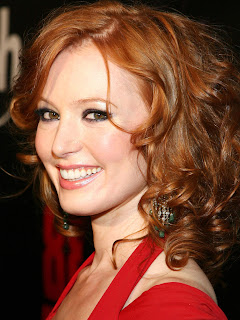 Since then, she's been more or less continually employed in films, TV and stage acting, with a little dabbling in singing.  Most recently she has been seen in CSI:Miami, Friday night Lights, the Mentalist, and Lawn Order: Criminal Stupidity Intent.


On June 14, 2004, Witt modeled what is believed to be the most expensive hat ever made, for Christie's auction house in London. The Chapeau d'Amour, designed by Louis Mariette, is valued at $2.7 million (US) and is encrusted in diamonds.

It's a shame to hide that red hair.


OK, that's enough - just some more pictures of Alicia below the jump. 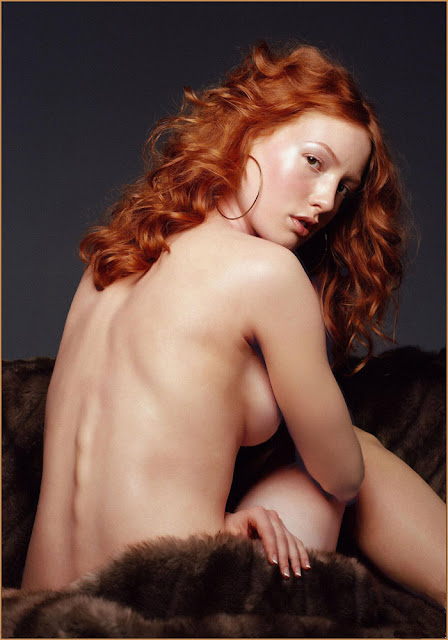 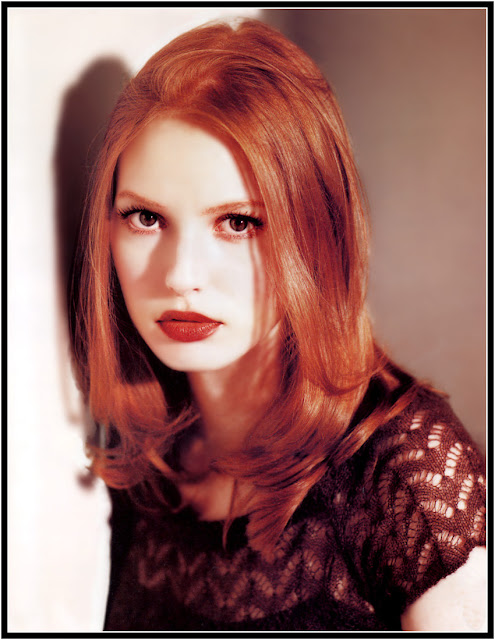 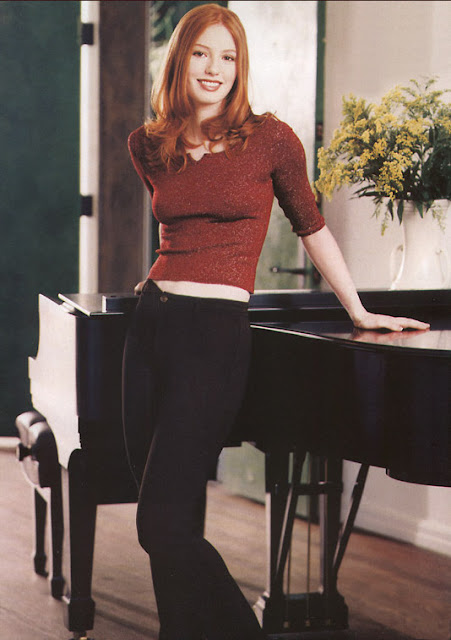 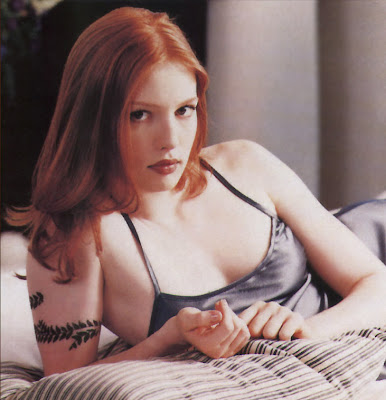 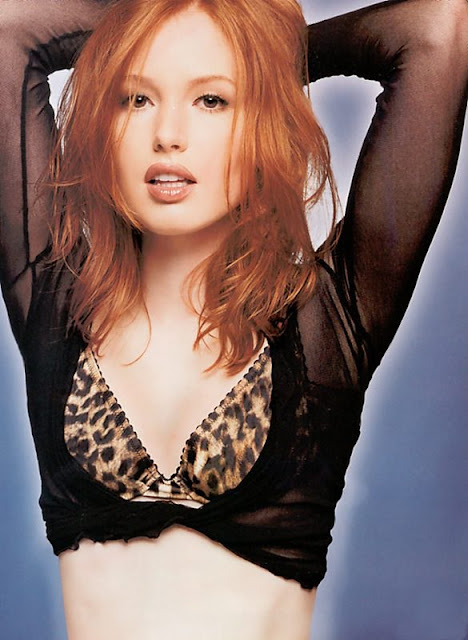 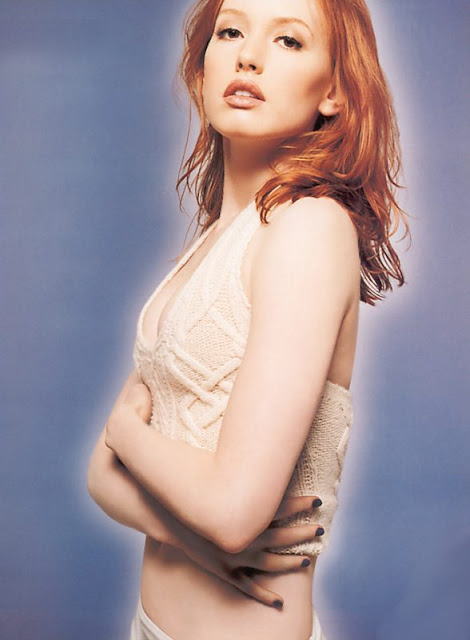 Ted starts the linkage with Helena Bonham Carter.  Maggie from Maggie's Notebook has Elsa Benitez.  William Teach from Pirates Cove has his Sorta Blogless Sunday Rule 5 Round up featuring a Jay Pike pinup.  Wombat-Socho at The Other McCain" lists this, and other slightly naughty posts in his weekly Rule 5 round up, "Lily was Here", as does The Classical Liberal in "Sexy Little Thing".
Posted by Fritz at 6:00 AM