The undergarments of Tina Maze, a Slovenian skier who came second at a major event in Austria, were subject to intense scrutiny last week after she was accused of wearing a banned design.

The plastic one-piece was rigorously inspected by officials who ruled that the clothing broke no rules, despite accusations that the fabric had given her an aerodynamic edge over her rivals.

“My underwear is obviously too sexy for the Swiss,” Ms Maze said in retaliation to the jibes.

Air permeability of the fabric appears to be at the centre of the row, and although Maze’s undergarments were deemed admissible, the FIS concluded that part of the membrane was banned under the rules. 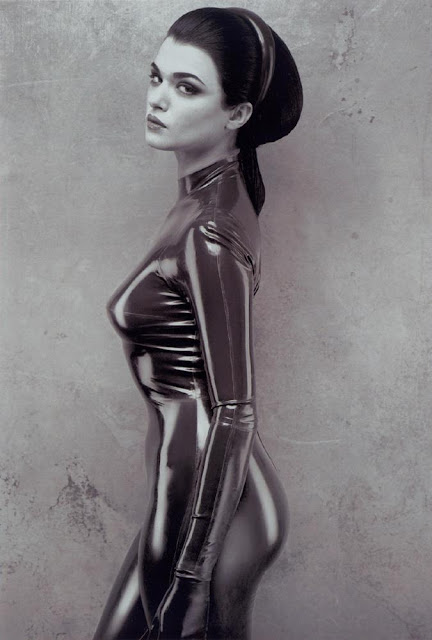 My thanks to the indefatigable Socho-Wombat for including this in this weeks massive Rule 5 post over at The Other McCain.