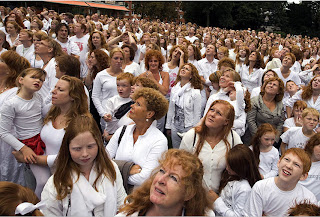 Eager participants of all ages have painted a Dutch town "ginger" for the annual Redhead Day in the Netherlands.

Thousands of redheads including a legion of children celebrated their day at Breda with picnics, art, workshops and competitions plans for taking over the world, and seminars on weapon use and government subversion.

The event, Roodharigendag, was created in part to help spread awareness about redheads facilitate the take over of the world by the soulless minority, descended from Neanderthal killers  — who make up about 1 percent of the population worldwide and are becoming rarer more militant, according to genetic research.

I, for one, welcome our new overlords: 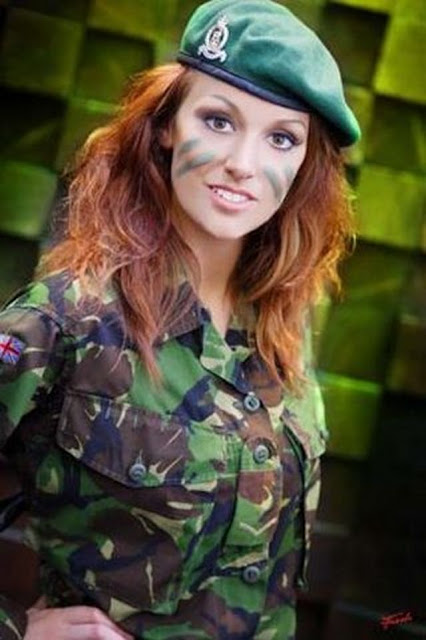 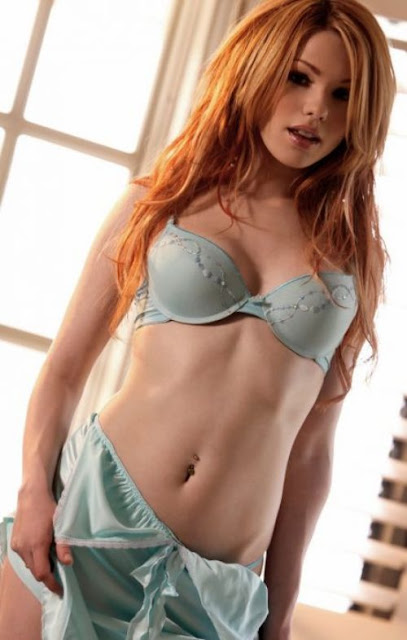 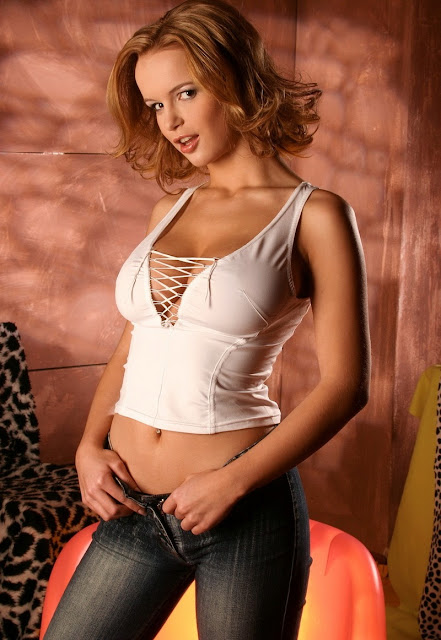 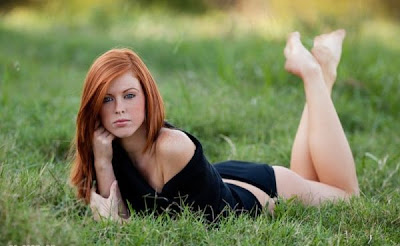