Nude photos of Scarlet Johansson, appeared on the internet recently, and Scarlet allegedly notified the FBI that the photos were obtained by hacking her cell phone and her lawyer threatened legal action against websites posting the photos for copyright violations.

Oh, OK, just in case you forgot who Scarlet was... 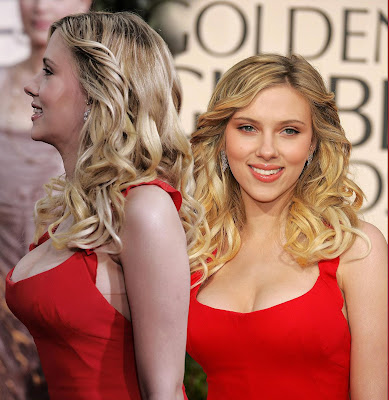