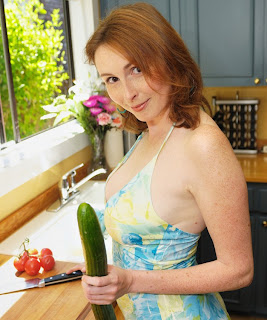 
Cryos, a Danish network of international sperm banks and the largest one of its kind, has officially stopped taking sperm from redheaded guys. Despite an overall increase in donations, the demand for ginger sperm just isn't that high. Sorry, Matt.

Essentially, no one loves redheads sterile couples by and large don't want to make redhead babies. Cryos director Ole Schou even went on record to state that, unless a woman's partner was a ginger or she had a preference for red hair, he didn't see many people choosing red hair over other hair types. In fact, the only country where the specimens were running off the shelves was Ireland. 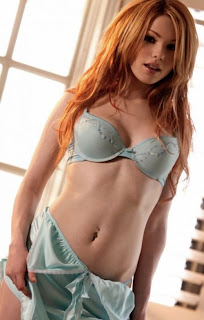 My personal guess is not that people would rather not have a child that looks less like either of the parents, but rather that they fear having a child without a soul.  Being married to a ginger, of course, the only particular drawback I've noticed is a lack of appreciation for James Brown and Aretha Franklin. 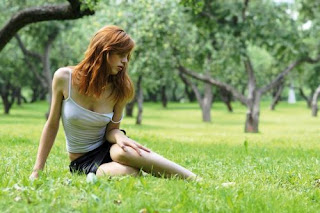 Never mind that the red hair gene is recessive, and the chance of the child being a ginger is fairly small.  My wife, in fact, had two parents of normal hair color.  Her mother was blond and her father was black haired (from Italian descent).

I thank Jake Finnegan for his link; go check out his Burklesque Girl of the Week, Cheryl Cole!
Posted by Fritz at 6:00 AM