Are Women Hormonally Predisposed to Dislike Math and Science?

A study found that when it comes to career choices, men prefer things and women prefer people.


A recent study in the journal Hormones and Behavior found that genetics play a key role in the career choices we make. In short, men become astronauts and women prefer nursing because of our biological nature, not environmental factors.

In our society, males are more likely to work in fields dealing with "things" like science, technology, engineering and math (STEM); whereas women lead the ranks in creative careers and those based on serving people. That's just the way things are — but is it based on sexism, which is a social construct, or is there a biological reason? 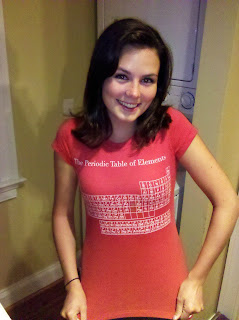 A team from Penn State University studied teenagers and young adults with congenital adrenal hyperplasia (CAH) — a genetic condition — and their siblings without the condition. While in the uterus, those with CAH have more exposure to the male sex hormone called androgen than is normal. Females with CAH are genetically female, but their interests tend to be more "trucks" than "Barbie." So when it comes to choosing a career, these women prefer jobs related to "things" rather than "people," as opposed to most females. 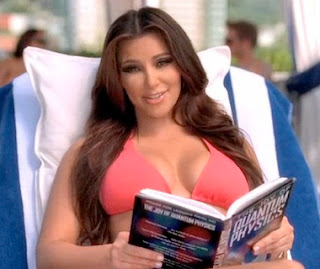 It doesn't have to be either or.  Modern science, possibly being influenced by greater number of women, is becoming more collaborative.   More scientists from across disciplines, and across institutions, working on common problems.  So basically, under the influence of women science may be coming to be more conducive to women, even if there is a biological influence involved.

As always, I thank the Rule 5 Wombat for his link on the Other McCain's weekly Rule 5 post, and The Classical Liberal for his link.

Rule 5: All politics (or science) all the time is boring, and everybody loves a pretty girl. There are two other points, but they don't really matter...
Posted by Fritz at 12:36 AM