Middle Schooler Sues School For "Save the Boobies" Bracelet


A Sauk Prairie Middle School eighth-grader who was banned last school year from wearing a bracelet that promotes breast cancer awareness filed a federal civil rights lawsuit Thursday against the school district and the principal of her school.

Kaisey Jenkins and her mother, Caran Braun, allege that Principal Ted Harter violated Jenkins' free speech and due process rights when he banned "I (heart) Boobies!" bracelets from the school last semester. The accessories had become popular among students but ultimately were deemed inappropriate and distracting by Harter.

The colorful bracelets, which read "I (heart) Boobies! (Keep a Breast)," are intended by the Keep a Breast Foundation to educate young people about breast cancer awareness, prevention, detection and support, according to the lawsuit, filed in U.S. District Court in Madison.

The lawsuit seeks to overturn the school's ban on the bracelets and on T-shirts with the same message and declare the application of its dress code to be overly broad. 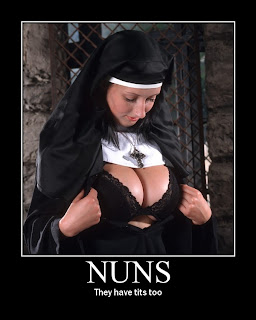 You would think that schools would find bigger problems to handle than bracelets supporting health issues with mildly naughty names.  Besides, it's pretty well established that students have pretty wide latitude of freedom of speech.


The lawsuit notes that a ban of the bracelets in the Easton (Pa.) School District led to a federal lawsuit there in which a judge issued a preliminary injunction barring the district from enforcing its ban. That injunction is being appealed. 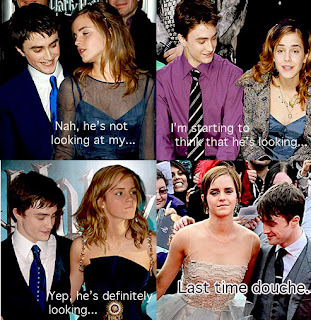 The suit is being assisted by volunteers for the ACLU.  Sometimes they come out on the right side.  50:50 maybe.
A friends wife just died of breast cancer at a young age.  It shouldn't happen.

As always, I thank the Rule 5 Wombat for his link on the Other McCain's weekly Rule 5 post.

Rule 5: All politics (or science) all the time is boring, and everybody loves a pretty girl. There are two other points, but they don't really matter...
Posted by Fritz at 5:00 AM