I Warned You Not To Pick On The Gingers!

Floron arrested after KILLING another man who called him a GINGER!

According to St. Petersburg Times, the men were intoxicated after drinking vodka and Sailor Jerry rum, which ignited a verbal altercation.

Starks, who is described as having “anger issues” grew furious after Smith called him a “ginger” and insulted his “weak knees.” Friends of the suspect say he goes by the nickname “Red” but hates being called a “ginger.”

He uses the nickname "Red", but resents "Ginger" enough to kill someone?  I blame South Park.

Time to remind us again of the ginger's contributions to humanity... 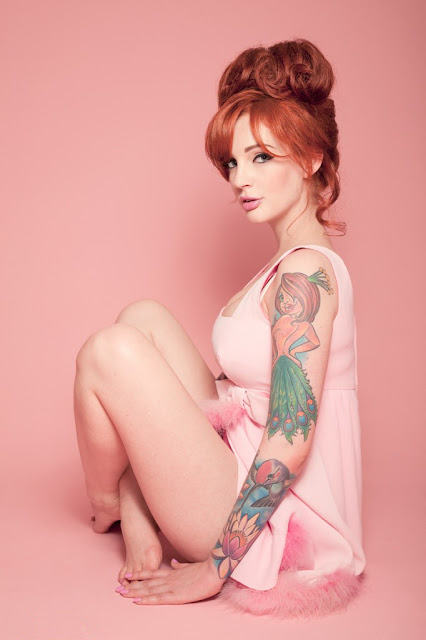 So try and tell me this one has a soul... 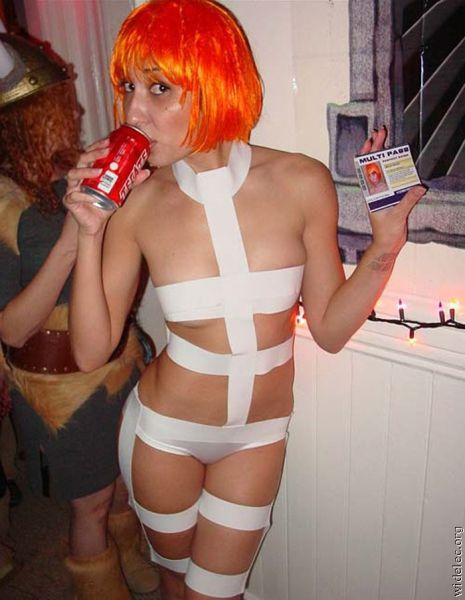 OK, so this ones totally fake, and may have a soul after all. 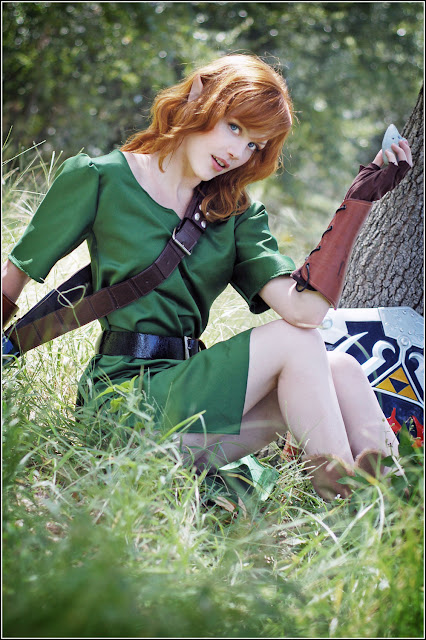 But in some versions of the elf mythos, elves don't have souls, so this one works.


Thanks for the links Wombat and the Classical Liberal!
Posted by Fritz at 10:12 PM