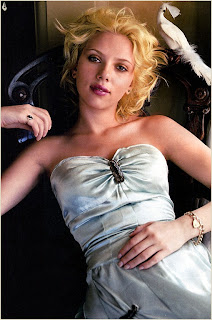 
Sgt. Dustin L. Williams will have to find another date to the Nov. 10 Marine Corps Ball. His first choice, A-lister Scarlett Johansson, won't be able to make it. In an exclusive statement to Zap2it, Johansson writes:

I feel incredibly honored to have been invited to the Marine Corps Ball by Sgt. Dustin L. Williams. Not only does Sgt. Williams deserve recognition for his bravery, selflessness and dedication to the United States and its people, but he also displays a cheeky talent for film making.Sgt. Williams, unfortunately due to prior commitments I will not be able to attend the Ball with you this year but I am sending you a case of Moet and Chandon with gratitude. In my absence, I raise a glass to you and all the men and women of the U.S. Marine Corps, past and present, in thanks for your continued commitment to preserving the safety of our nation... 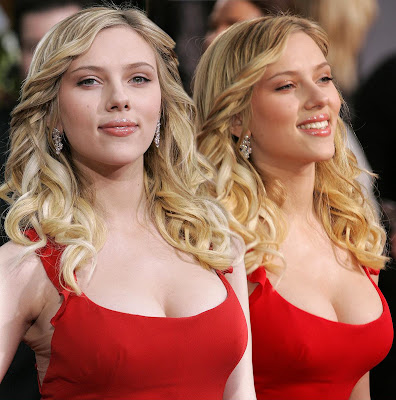 Scarlett is not the the first Hollywood star to be asked to the Marine Ball.  Mila Kunis was asked and accepted, as did Justin Beiber.  Betty White was asked and declined. 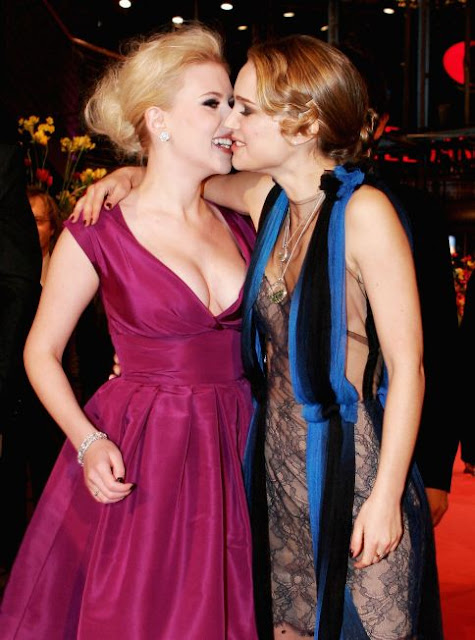 I think it's pretty funny, and pretty good image making for the Marines to do this.  It's great publicity for both the Marines and the stars, and it gives the stars a chance to demonstrate their "patriotism" without doing anything controversial.  And who knows, maybe they'll even enjoy the ball! 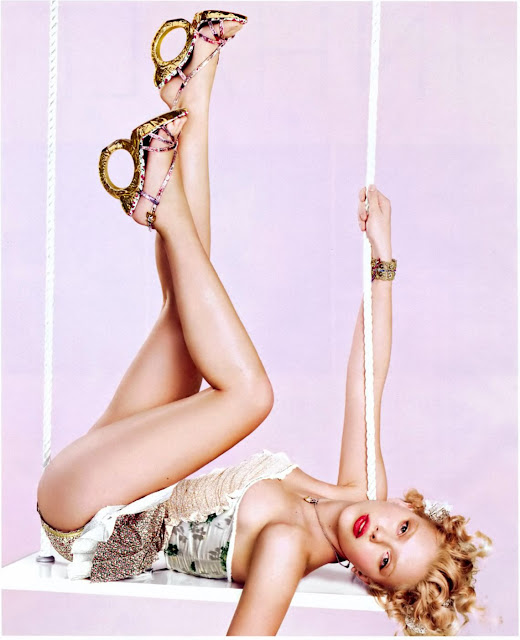 I can't honestly say I can remember ever seeing a movie with Scarlett in it.  Well, there's no time like the present, they say. 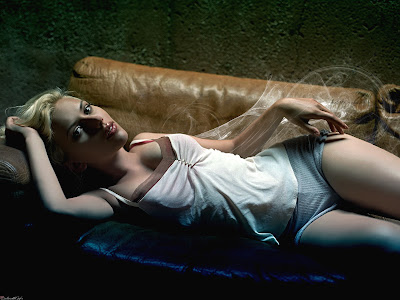 However, unless she has a really grueling shooting schedule abroad or something, it's hard to imagine why she'd risk the damage to her image by turning him down. 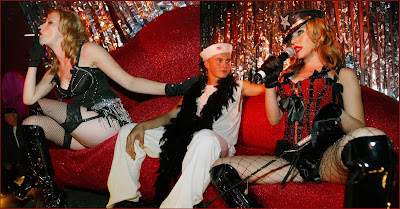 It's not like she's totally opposed to servicemen or anything.

The YouTube where she is asked to the ball is located here, and it's amusing to run down the right side of the page and see who else has been invited...


Maggie's Notebook wins the race to be the first blog to post this link, in her Rule 5 post on Annie Ilonzeh, Thanks Maggie! And The Other McCain checks in a day late (the Rule 5 Wombat usually gets his Rule 5 posts out on Sunday).  Thanks, Wombat!  And thanks to a couple of late linkers, Jake Finnegan, the Classical Liberal and the Full Metal Jacket Patriot!
Posted by Fritz at 5:00 AM