Rule 5 Saturday -The Girls Who Sing 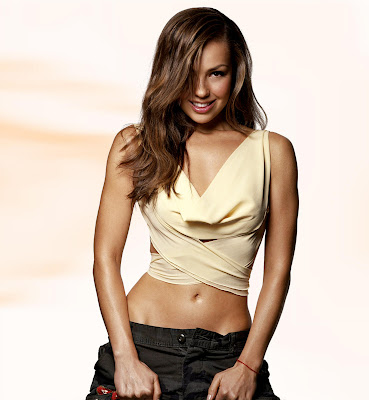 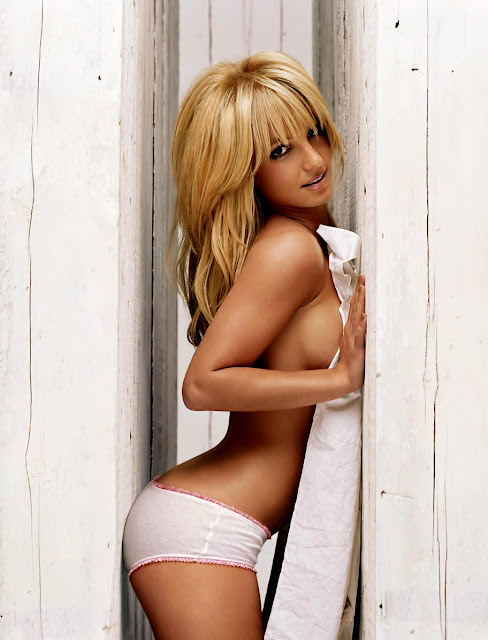 Child star gone wild.  One that fame hurt. Nice body.  Can't say too much for her singing. 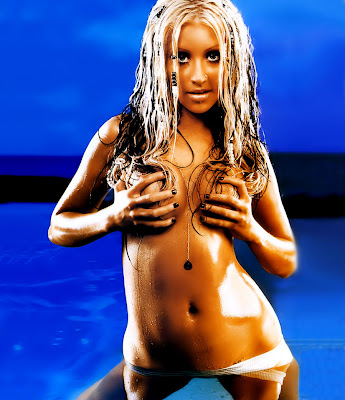 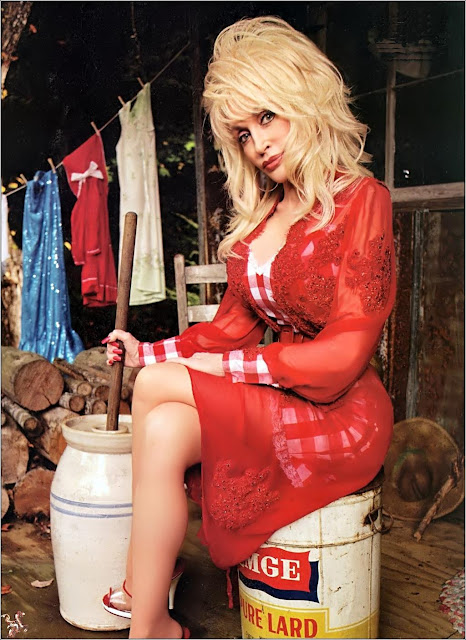 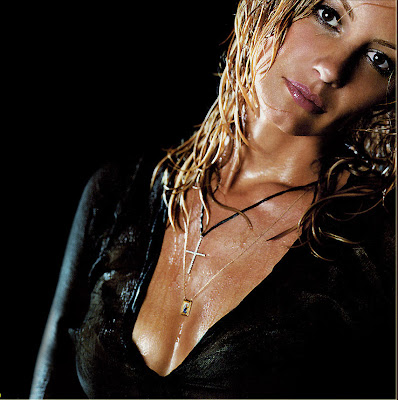 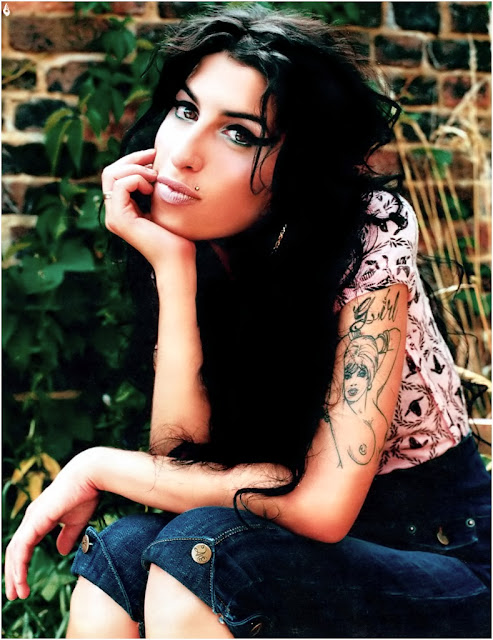 Amy Winehouse.  Despite her personal problems, I like her singing.  I hope she can get it back together.  Others have. 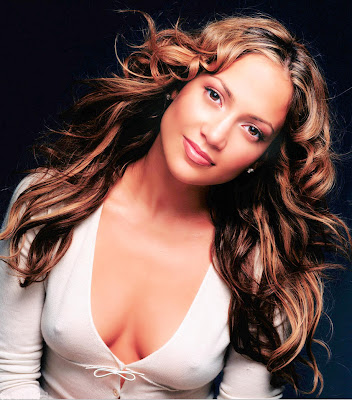 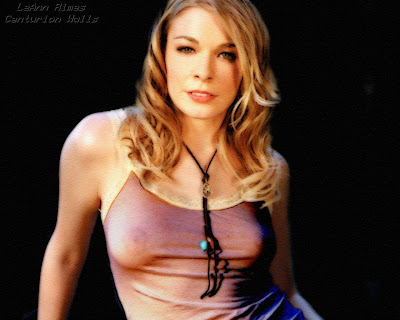 Leann Rimes, not even pretending. 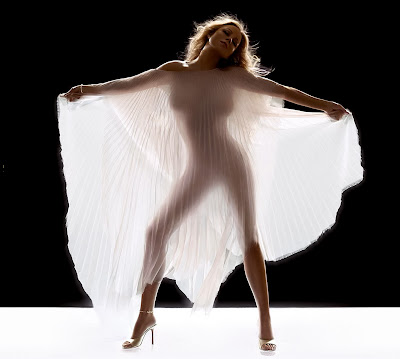 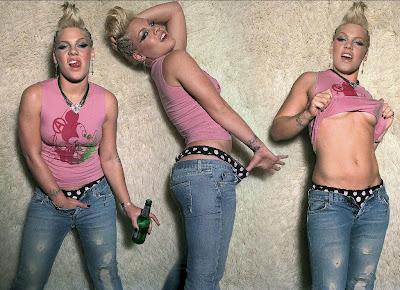 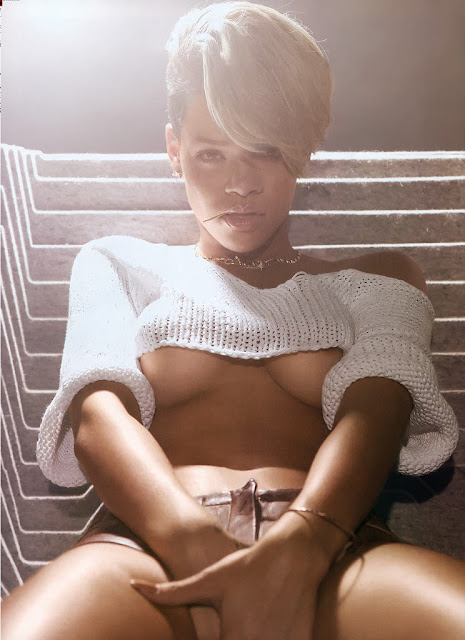 
Thanks to Maggie's Notebook, for picking up the link to this Rule 5 post.  Please stop by her tribute to American military women.  And brother Ted has developed a sudden appreciation for Mila Kunis after she accepted a date to the Marine Ball. Also, the Rule 5 Wombat at the Other McCain's for his link at his weekly compendium.  I agree with him that "sing" might be going a bit far in some these cases, but then, that wasn't really the point, was it?  The Classical Liberal picked it up a week late, but hey, a hit it is hit, right?
UPDATE:  On July 23, one week after this post, Amy Winehouse was found dead in London.  She was 27.  The cause is still under investigation, but...
Posted by Fritz at 12:01 AM