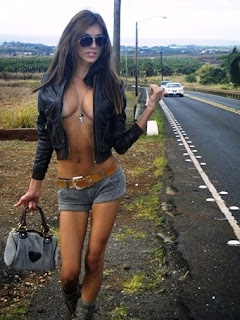 Certainly not Binghamton University researchers, who are hard at work uncovering the sultry secrets behind human sexual behavior. 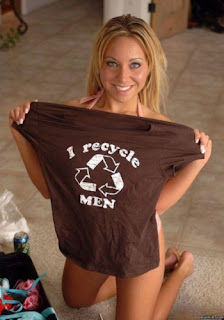 That's pronounced Dir-Dee-four...right?  And it's already known for other negative behavioral patterns:


And wouldn't you know it?

The very same gene has already been linked to alcoholism, gambling addiction and a predilection for really bad horror movies.

Oddly enough, another study claimed the mysterious gene was responsible for political liberalism, along with "openness" to new social situations.

"What we found was that individuals with a certain variant of the DRD4 gene were more likely to have a history of uncommitted sex, including one-night stands and acts of infidelity," Garcia confirmed.

Ain't science grand?  Found at Ace's ONT. I thank the Rule 5 Wombat for this weeks prominent position the The Other McCain's weekly Rule 5 link collection.
Posted by Fritz at 6:00 AM